On March 3, 1913, after months of strategic planning and controversy, thousands of women gathered in Washington D.C. for the Women’s Suffrage Parade—the first mass protest for a woman’s right to vote.

The parade was scheduled on the day before President Woodrow Wilson‘s inauguration, ensuring there would be maximum attention on its message. And though the parade’s organizers asked participating Black women like Ida B. Wells-Barnett to walk in the back (they said no), and violence against the protestors was ignored by attending police officers, the high-profile march was celebrated as a success by its organizers.

Learn how this protest for the right to vote became a pivotal step towards the August 18, 1920 ratification of the Nineteenth Amendment with this 2019 TED-Ed by Michelle Mehrtens, directed by WOW-HOW Studio. 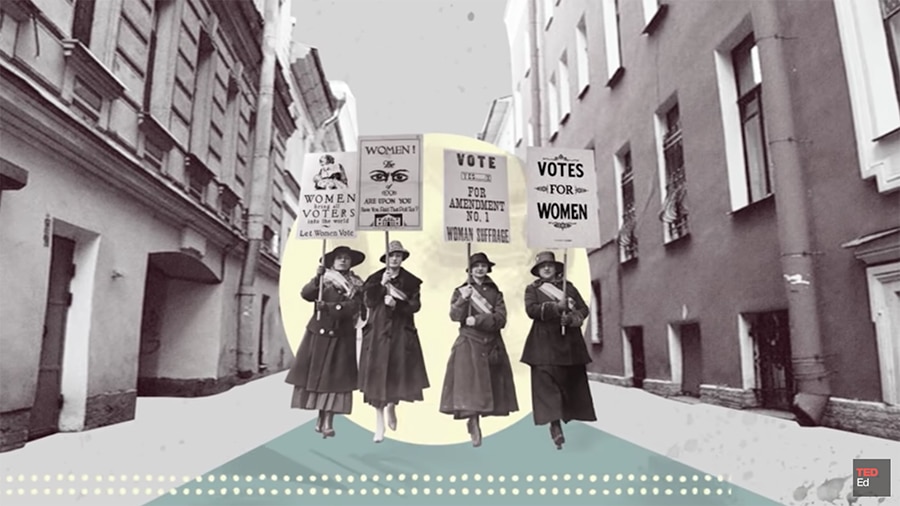 On August 26, 1920, the U.S. Secretary of State certified that the 19th Amendment to the Constitution had been ratified by the required 36 states. It became the law of the land: “The right of citizens of the United States to vote shall not be denied or abridged by the United States or by any State on account of sex.”

The 19th Amendment did not, however, guarantee any woman the vote. Instead, laws reserving the ballot for men became unconstitutional. Women would still have to navigate a maze of state laws—based upon age, citizenship, residency, mental competence, and more—that might keep them from the polls.

That “more” includes barriers for women of color. Related reading: Five You Should Know: African American Suffragists, a list from the Smithsonian National Museum of African American History and Culture. 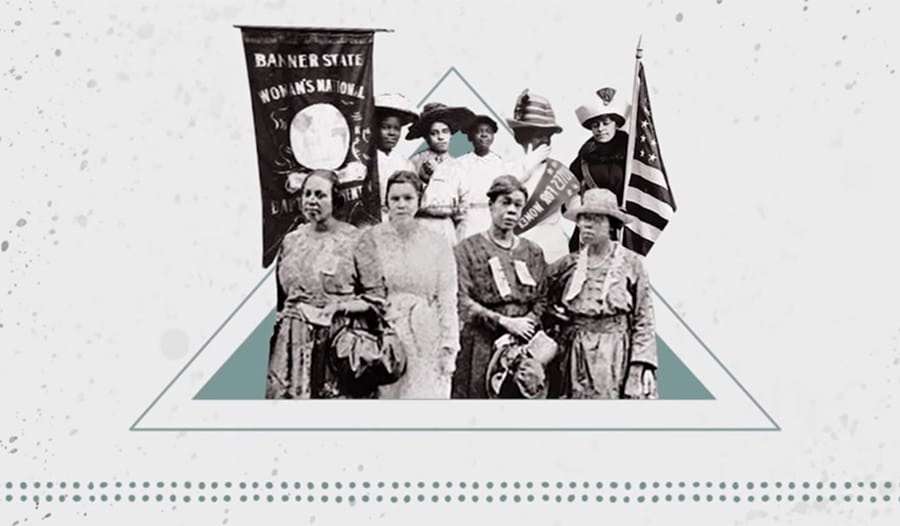 Also: Smithsonian Magazine’s The Original Women’s March on Washington and the Suffragists Who Paved the Way.

Watch this next: Defacing coins like a British suffragette.