5 Things You Didn’t Know About Icebergs

Why would an iceberg be bright blue or green? How are icebergs like taxis? And what can we learn about ancient, long-melted icebergs when we study seafloor sediment core samples?

Learn 5 Things You Didn’t Know About Icebergs with this animated video by Lee Stevens. She traveled to Iceberg Alley with more than two dozen researchers on the Joides Resolution drill ship for Expedition 382 of the International Ocean Discovery Program. 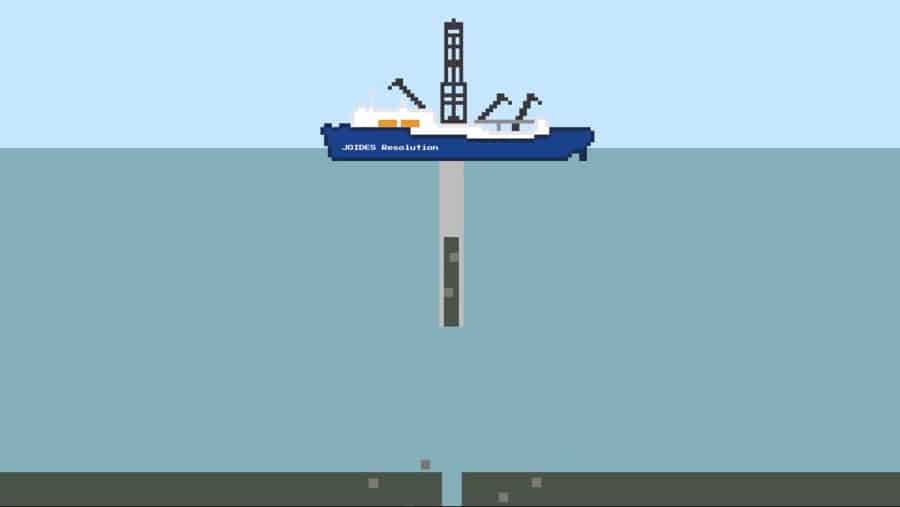 Their two month mission: Collect sediment cores in the Scotia Sea off the Antarctic Peninsula. From NSF:

With information from these cores, the researchers hope to chart how the ice sheet waxed and waned in response to climate over the past 10 million years…

As snow falls on Antarctica, it slowly builds up and turns into ice in the continent’s interior. The ice then becomes glaciers, which move outward toward the coast. The ice carries sediment with it. When the ice reaches the ocean, icebergs break off, ferrying their load of debris to the sea.

Antarctica is ringed by a powerful counterclockwise current. Many icebergs float in this current around the continent until they get close to the Antarctic Peninsula, a long arm that extends toward Chile.

In the Scotia Sea between Chile and Antarctica, the icebergs are pushed northward and begin to melt. Researchers call this area “Iceberg Alley.”

As the bergs melt, they drop sediment on the seafloor; this debris builds up in layers over millions of years.

Sediment from different parts of Antarctica carries different chemical signatures. Scientists can therefore determine where it came from. Researchers can also tell when the debris was dropped. 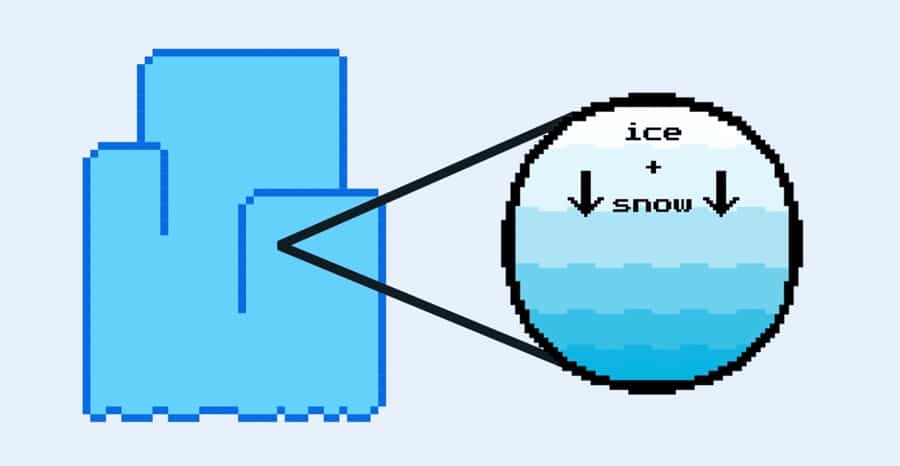 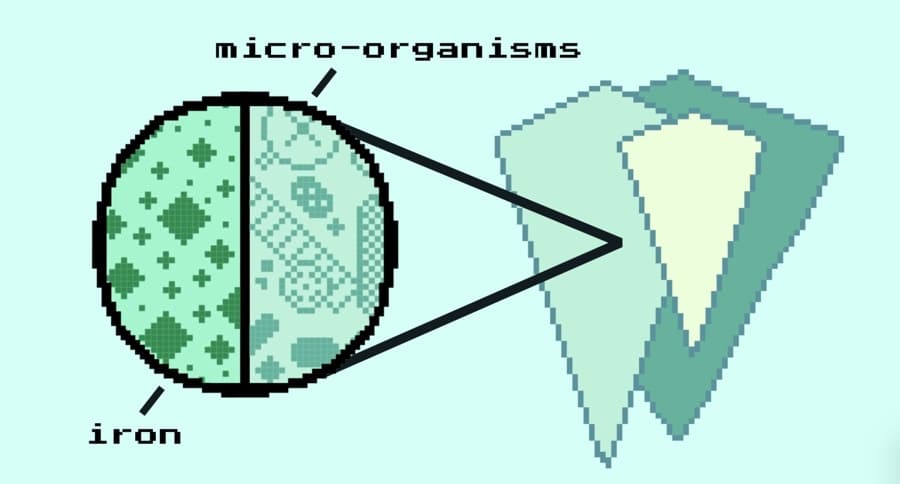 Why study “rocky breadcrumb trails of past icebergs”? From NSF:

The 5.4 million-square-mile Antarctic Ice Sheet is the greatest mass of fresh water on Earth. If it all were to melt, it would raise global sea levels some 220 feet. Searching for answers to how fast the ice might react to changes in climate, scientists are now studying how that ice reacted to past warm periods similar to today’s.

Learn more about the expedition at joidesresolution.org.

Then watch this video: Ice Cores – Measuring Earth’s atmosphere from 20,000 years ago.

And these: Dinosaur fossils uncovered on an Antarctic expedition, Glaciers flow like rivers, a time lapse, Drifting With the Ice: Life on an Arctic Expedition, and The Arctic vs. the Antarctic.

Why do ice cubes crack in drinks?

Water in Helheim Glacier Makes Its Way to the Ocean

Two months in 5 minutes: Breaking ice on an icebreaker boat

Perito Moreno Glacier, entropy, and The Arrow of Time