A 2.5-minute tour of the galaxy

Rise above the Great Lakes in North America and out into space, departing Earth, rising out beyond the moon, and further out through the solar system and the Milky Way, our home galaxy. This wordless CalAcademy video takes us on an animated Tour of the Galaxy as we travel farther and farther from our planet. From Encyclopedia Britannica:

Milky Way Galaxy, large spiral system consisting of several hundred billion stars, one of which is the Sun. It takes its name from the Milky Way, the irregular luminous band of stars and gas clouds that stretches across the sky as seen from Earth. 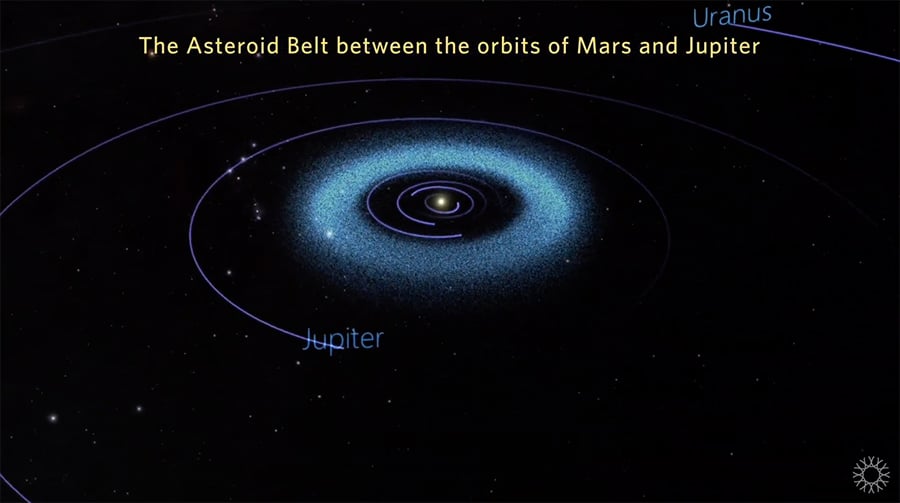 Although Earth lies well within the Milky Way Galaxy (sometimes simply called the Galaxy), astronomers do not have as complete an understanding of its nature as they do of some external star systems. A thick layer of interstellar dust obscures much of the Galaxy from scrutiny by optical telescopes, and astronomers can determine its large-scale structure only with the aid of radio and infrared telescopes, which can detect the forms of radiation that penetrate the obscuring matter. 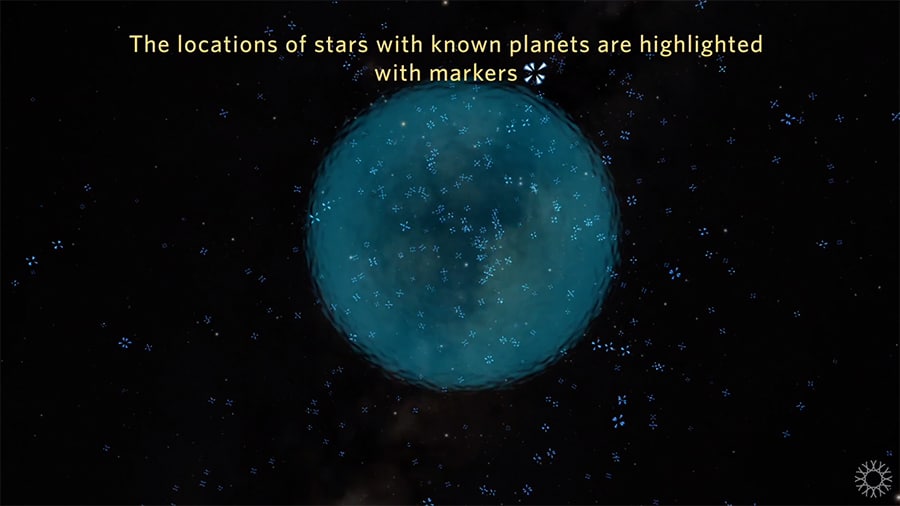 Tour farther out into space with Nature‘s Solar System, Milky Way, Laniakea: Our home supercluster, Building the solar system to scale in the Nevada desert, MinutePhysics’ How Big is the Sun? and from TED-Ed: How do we study the stars & measure extreme distances in space?

The Natural World, Joy, and Human Becoming, an On Being animation

The Large and Small Magellanic Clouds