Twenty five years ago, physicist Robert Lang worked at NASA, where he researched lasers. He has also garnered 46 patents on optoelectronics and even wrote a Ph.D. thesis called “Semiconductor Lasers: New Geometries and Spectral Properties.” But in 2001, Lang left his job in order to pursue a passion he’s had since childhood: origami. In the origami world, Lang is now a legend, and it’s not just his eye-catching, intricate designs that have taken the craft by storm. Some of his work has helped pioneer new ways of applying origami principles to complex real-world engineering problems. 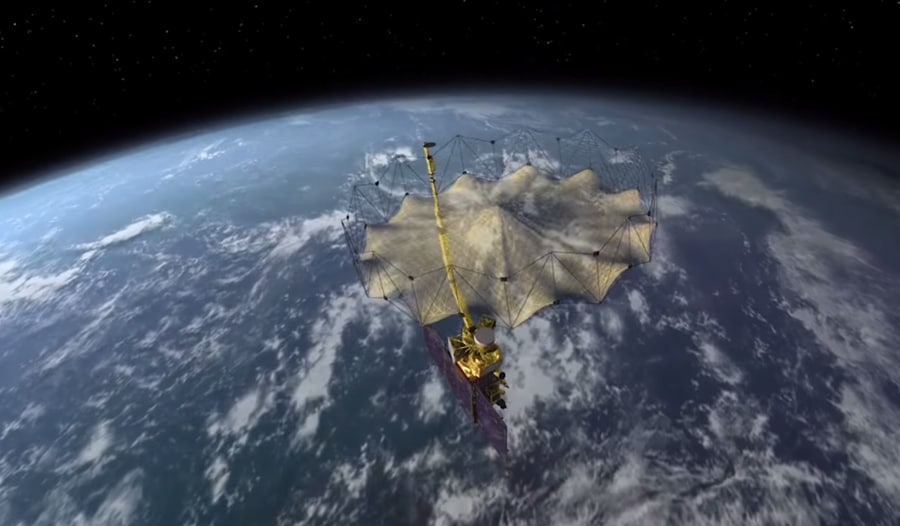 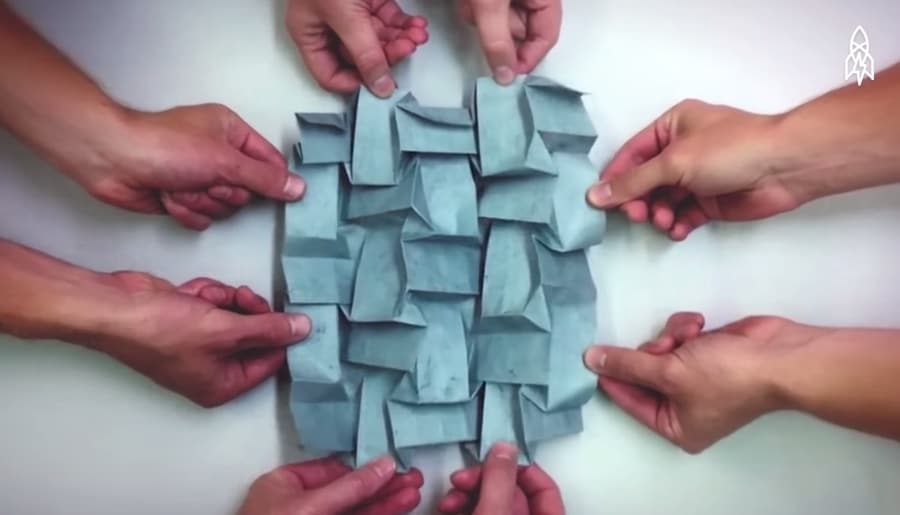 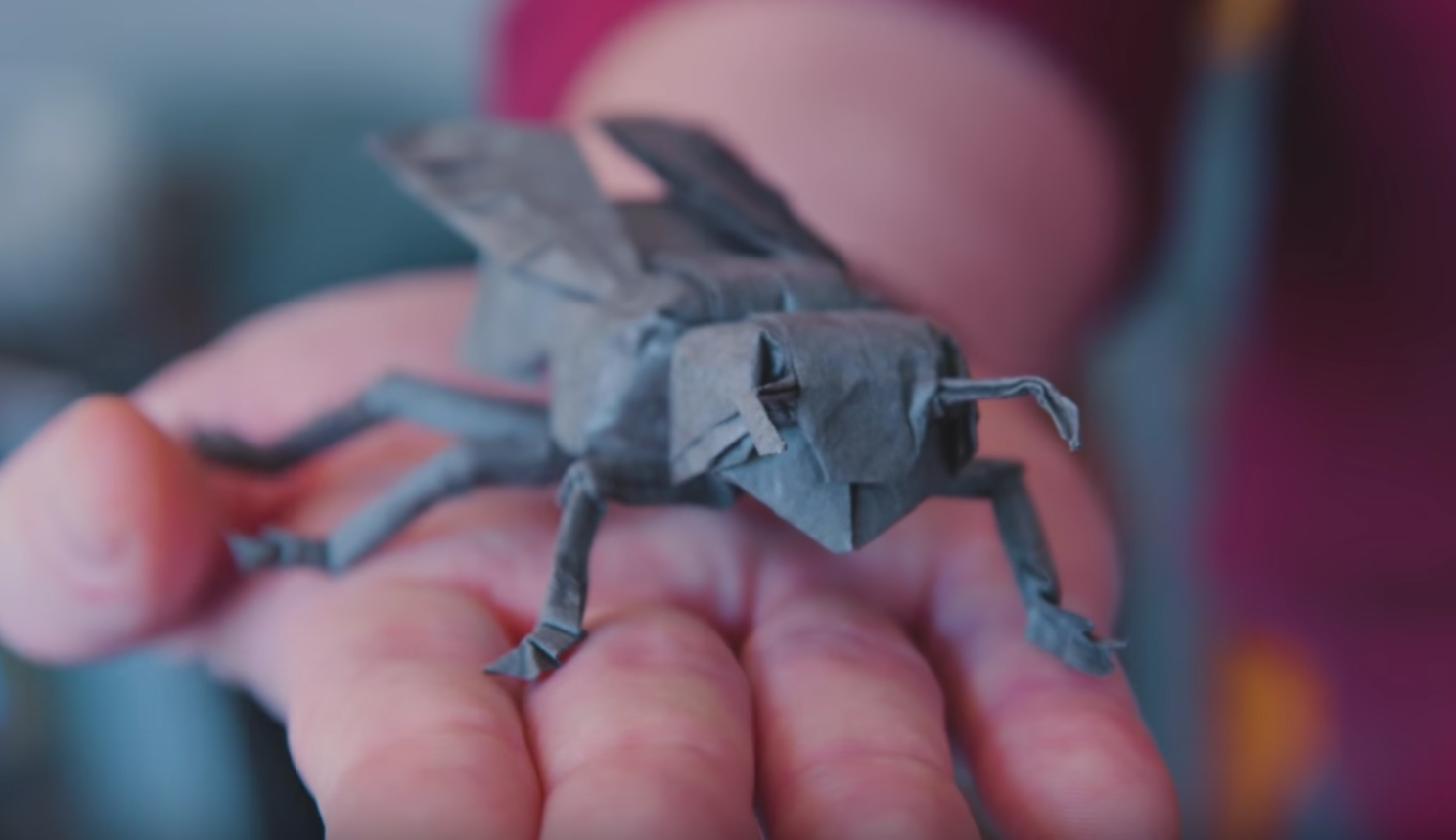 Related watching at TED.com: The math and magic of origami.

Next: More origami videos, including a clip from Between the Folds, a film about Origami, Self-Folding Crawler: A Transformer-style Origami Robot, and Chris K. Palmer’s origami tessellations – Flower Tower. Independent Lens: Between the Folds
Vanessa Gould
View this movie on Amazon Tiny engines made with paper

This Book is a Planetarium by Kelli Anderson