A mashup of 49 Disney songs

Films from Walt Disney Studios have some of the most well-known songs in pop culture, from Mary Poppins‘ A Spoonful of Sugar to The Little Mermaid‘s Under the Sea to Frozen‘s Let It Go to Pinnochio‘s When You Wish Upon a Star, which has also become a theme song for the Disney brand.

This Disney Mashup of 49 Disney songs was created by musician and mashup specialist Grant Woolard. The tunes are each labeled when they debut, and are carried forward with a representative icon.

Woolard notes that this type of mashup is called a quodlibet, Latin for “whatever you wish” or “what pleases”.

The quodlibet originated in 15th-century Europe, during a time when the practice of combining folk tunes was popular. Composer Wolfgang Schmeltzl [de] first used the term in a specific musical context in 1544 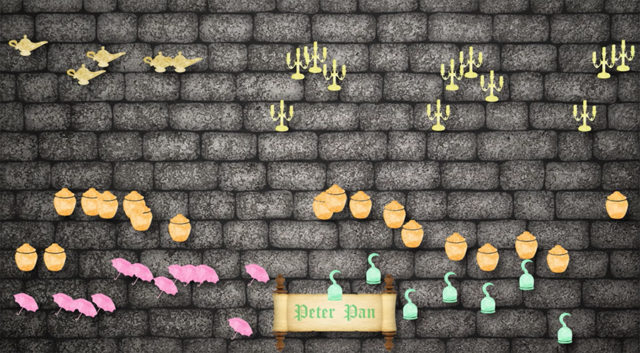