The amount of work that goes into one short sequence of stop-motion animation is pretty incredible. Scripts and storyboards are set. A roughly animated storyboard, called an animatic, locks in timing for visuals and sound. Sets are built. Multiple versions of the characters are crafted. Puppet scaffolding is set up. Lighting is designed and established. And cameras are put into position, just to name a few things required before the animators start animating.

This promotional video for Aardman Animation‘s new Netflix film, Robin Robin, features a behind-the-scenes peek at what it takes. The film’s directors, Dan Ojari and Mikey Please, talk with Wired, revealing that it took eight months for 14 animators to complete the animation sequences. 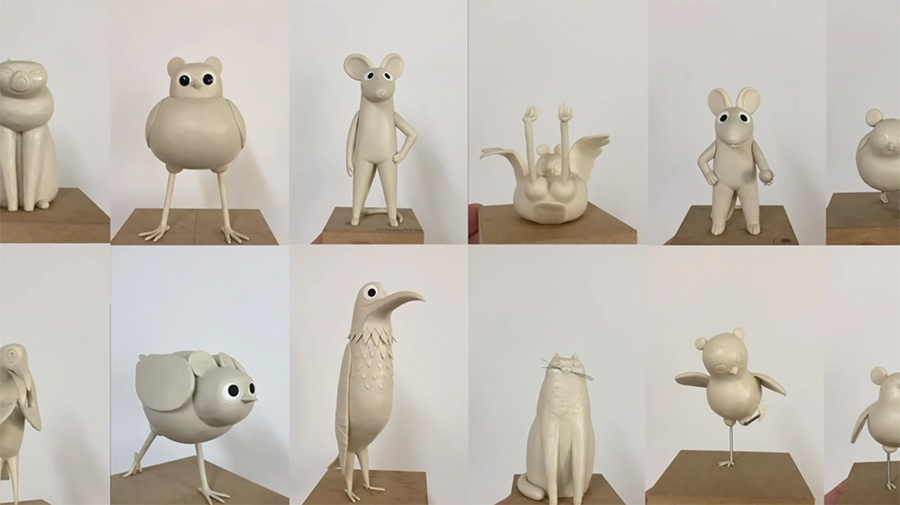 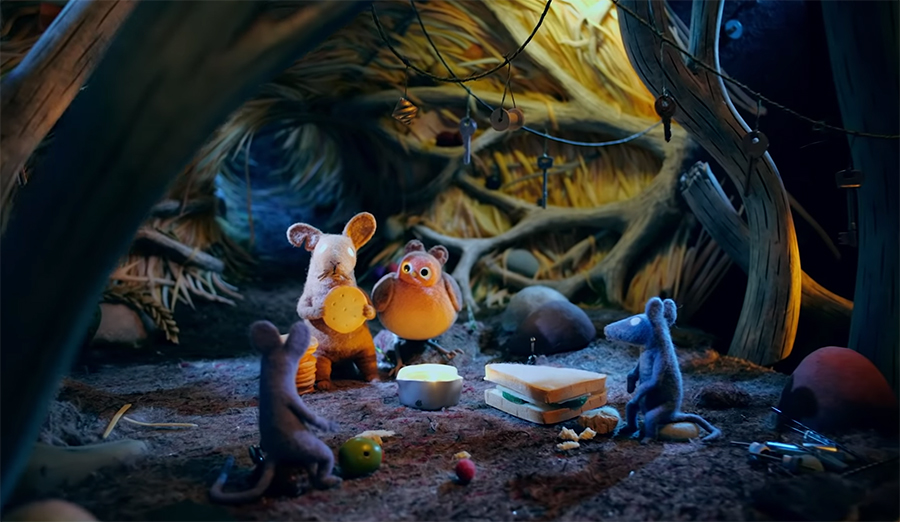 “One shot in particular, it was a big shot and a big set piece of the film, which is Robin’s song right at the beginning of the film where she dances her way through their rubbish dump home… It was a pretty long shot, it’s over 20 seconds and also involved a camera move and a lot of choreography, there were a lot of puppets in it… Probably took about a week to set up the motion control and get the camera working right.

“After that, you’d have all the lighting tweaks, which took probably another few days or maybe a week. And then once the animator’s ready, they’ll come in and for that particular shot, he did a block, which took him about a week.” 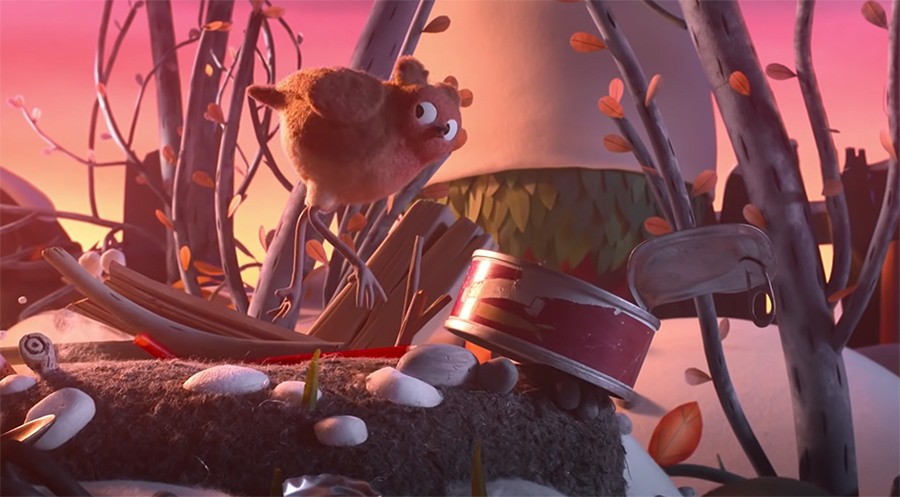 “That whole one shot, it was probably like five weeks in one unit that you’ve got to make sure that that camera move is right and that it’s not going too fast and it’s gonna leave them behind. So, he was in there every day for two weeks animating this sequence and we just sort of locked him in there [laughter]… came back in two weeks, and he’d made this absolute masterpiece.” 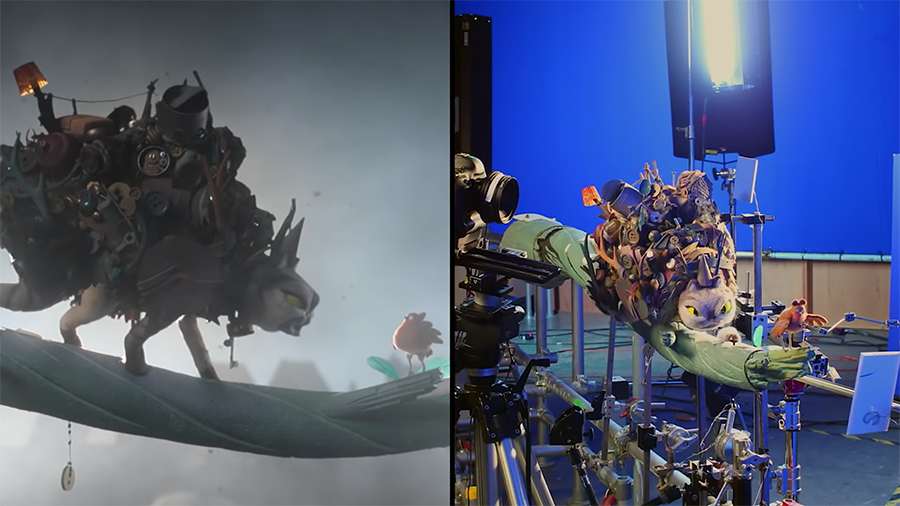 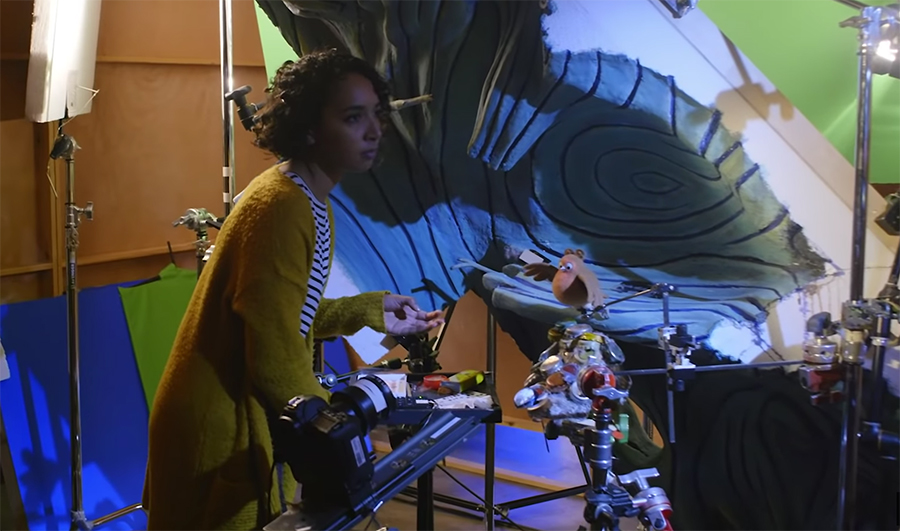 Plus, watch the aforementioned Hedgehog in the Fog, a TKSST favorite.

Skateboard stop-motion, an animation from above

Nobody is Normal, a stop-motion animation for the U.K.’s Childline