Physical models of abstract math: How Round Is Your Circle?

Abstraction in mathematics is the process of extracting the underlying essence of a mathematical concept, removing any dependence on real world objects with which it might originally have been connected, and generalizing it so that it has wider applications or matching among other abstract descriptions of equivalent phenomena. 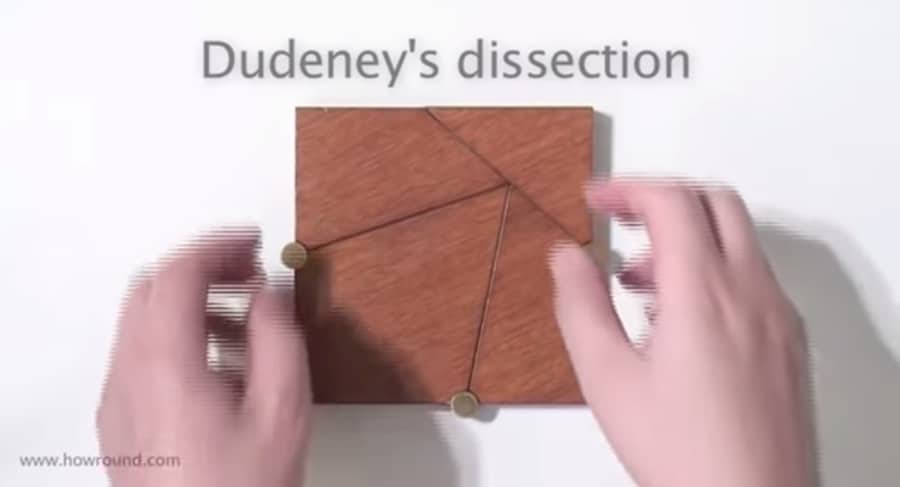 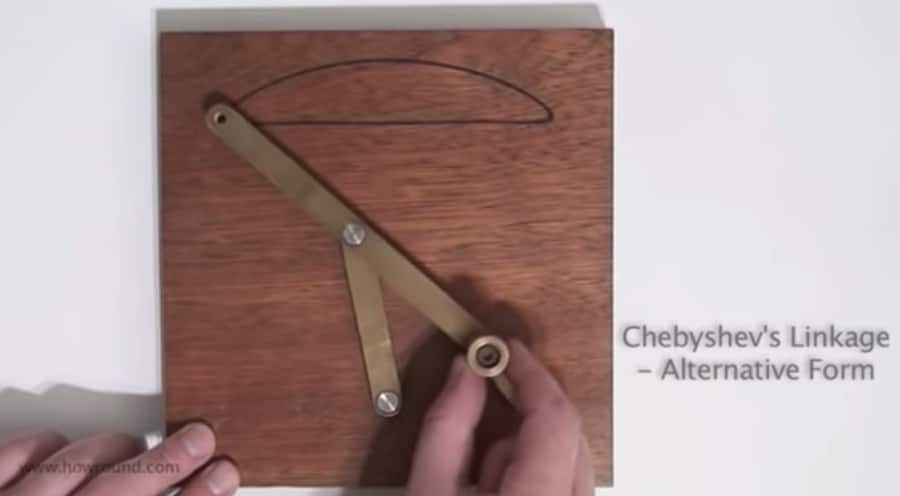 We liked watching all of these abstract math examples, but Dudeney’s Dissection — cutting an equilateral triangle into pieces which can be rearranged into a square via well-placed hinges — is a favorite, as are solids of constant width, which we received as a gift from the team at Maths Gear.

A post shared by TheKidShouldSeeThis.com (@thekidshouldseethis) on Jun 3, 2019 at 4:46pm PDT

Why do honeybees love hexagons?