All across Mexico, fantastical creatures can be found dotting the streets, covered in bright colors, giant wings, bulging eyes and viper tongues. These are alebrijes, papier-mâché creations that have become a staple of Mexican folk art. But how did these beautiful monsters come to be? That’s all thanks to one man with a dream. As history has it, after falling into an unconscious state, Pedro Linares dreamed up a series of horrific creatures. Upon waking, he created his first sculpture. Today, his family continues to carry on the tradition of monster-making, keeping Pedro’s visions alive.

…alebrijes are not a pre-Hispanic creation that are linked to the ancient indigenous celebrations of the dead, nor are they related in any way specifically to the Day of the Dead. They came to life in 1936 and are simply a beautiful art form. 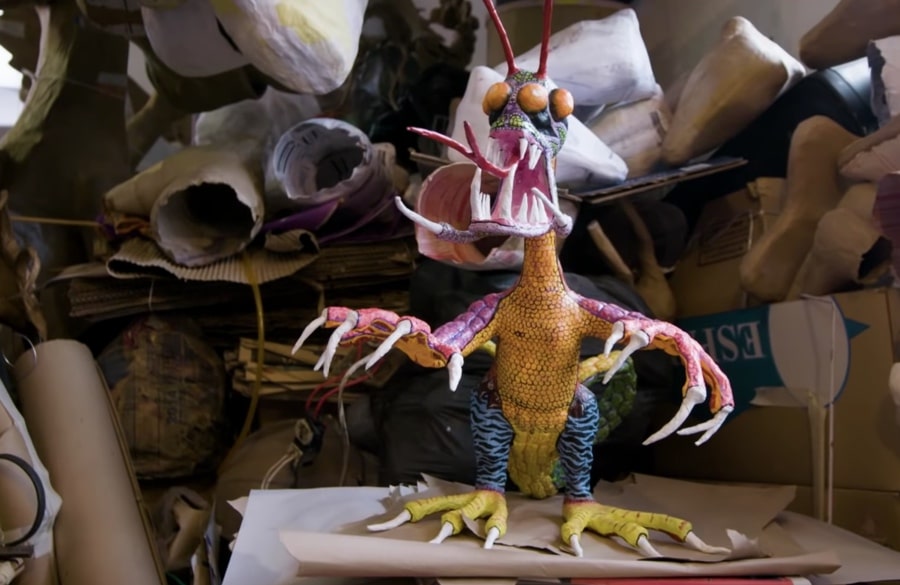 Being such a popular folk art and a rich part of Mexican cultural heritage, you will find them around, everywhere. This includes during the time frame of the Day of the Dead. For example, there are competitions and parades of huge alebrijes in Mexico City in late October organized by the Museo de Arte Popular. 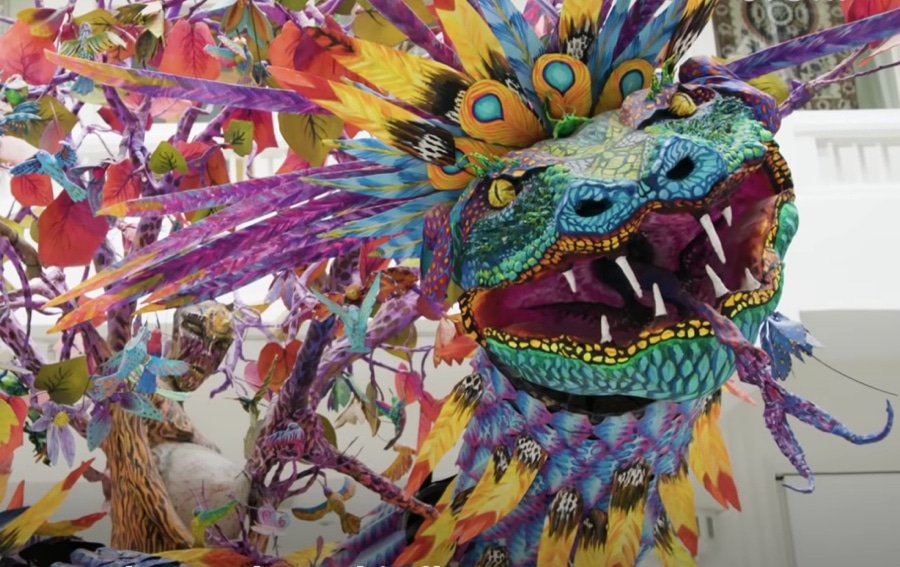 The Mexico City Alebrije Parade is an annual event to honor Mexican folk art. After the parade the giant creations are judged, prizes are awarded, and the alebrijes are displayed (usually along the Paseo de la Reforma) until just after the Day of the Dead. 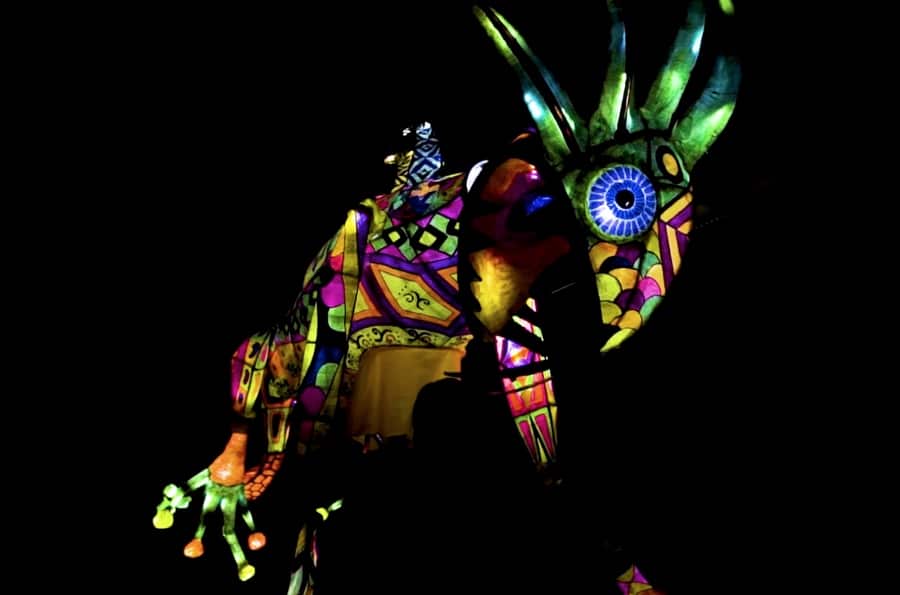 Bonus: More Mexico, including The Future Forest: 3 tons of plastic waste transform a botanical garden in Mexico and Dia de los Muertos – An animated journey to the land of the dead.