The Animated Life of A.R. Wallace

This incredible paper puppet video by Flora Lichtman and Sharon Shattuck chronicles the story of British naturalist, anthropologist, biologist, geographer, and intrepid adventurer Alfred Russel Wallace, who was also Charles Darwin‘s lesser-known partner on the joint presentation On the Tendency of Species to form Varieties; and on the Perpetuation of Varieties and Species by Natural Means of Selection. From Smithsonian Mag:

It was during fits of malaria that Wallace started to come up with the idea of natural selection. He sent his manuscript to Darwin, who puts together a set of notes to be presented alongside Wallace’s. When the Linnean Society of London hears the case for natural selection in 1858, Wallace and Darwin share the credit. 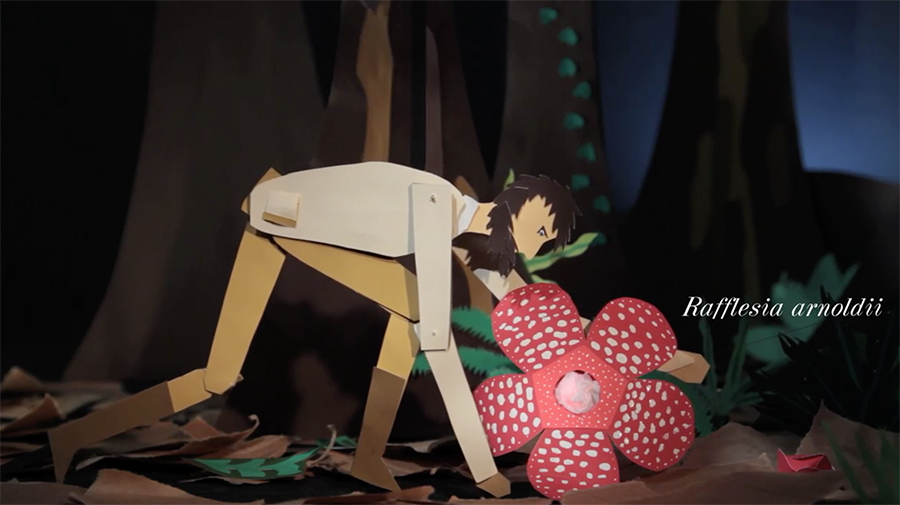 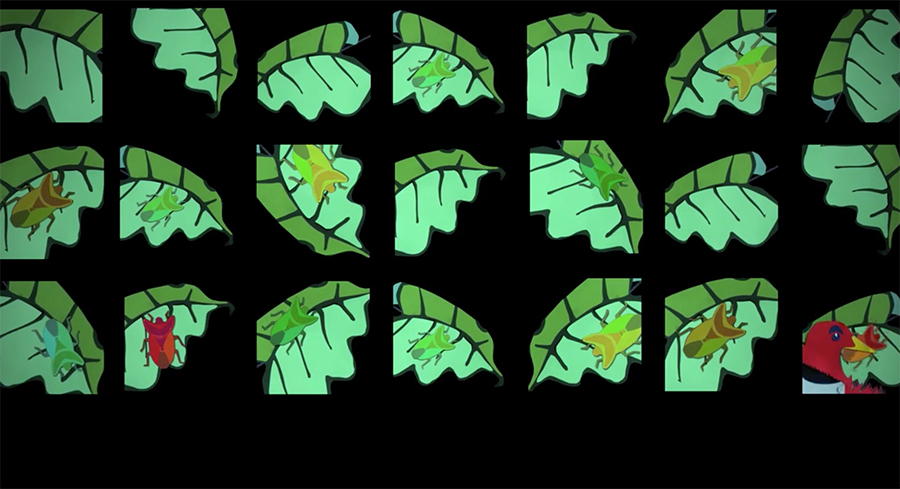 So what happened? Why do we remember Darwin and not Wallace? Well, for one, when Darwin published On the Origin of Species, he barely mentions Wallace at all. And Wallace doesn’t complain. In fact, he loves the book. And with that, he fades away.

Could the story be that simple? Read more about the differences of their ideas, see more of Wallace’s Collection (like these) at London’s Natural History Museum, and see another of his contributions: The Wallace Line. 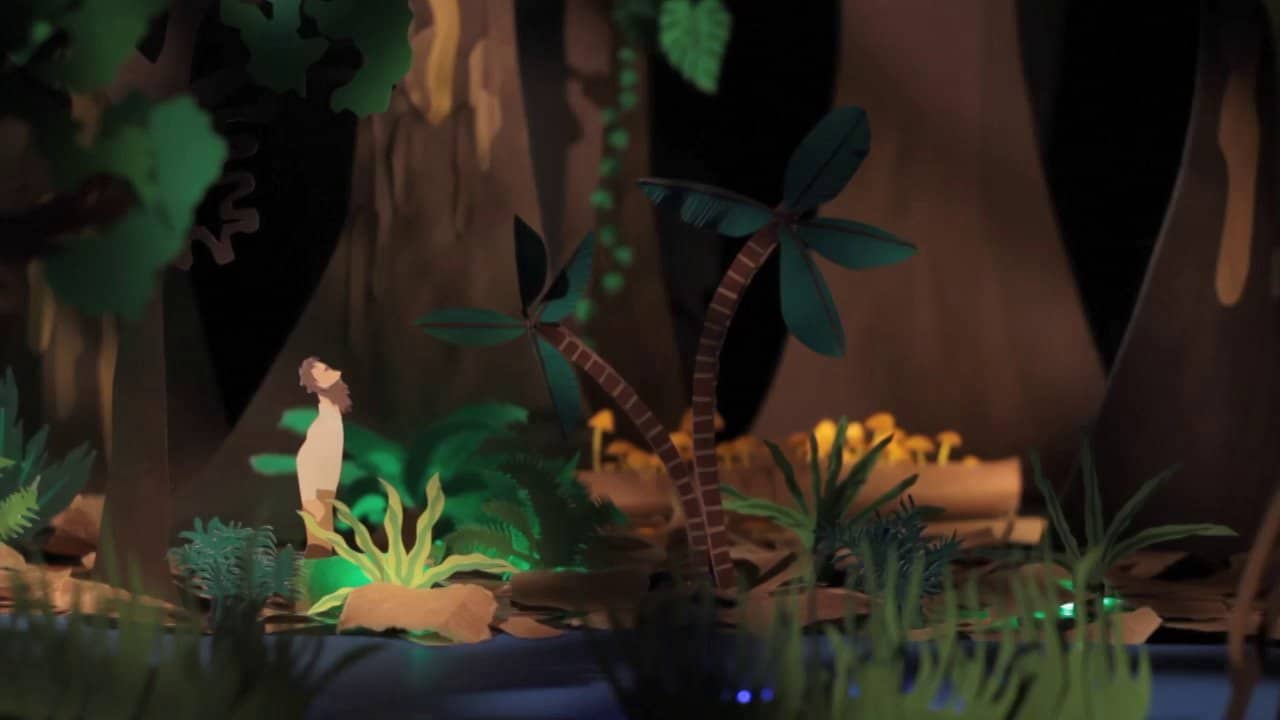 And previously from Lichtman and Shattuck, a favorite: Whale Fall (After Life of a Whale).

Vitamin String Quartet’s Venus As A Boy, a paper animation