Aye-ayes pick their noses with their extra-long middle finger

“Nose picking (rhinotillexis) is a common behaviour in humans which remains, however, poorly studied. Several species of primates are known to pick their nose and ingest the nasal mucus suggesting that this behaviour may actually be beneficial and showing it is not restricted to humans…”

And so begins this review of nose picking in primates, research conducted by evolutionary biologist Dr Anne-Claire Fabre and a team of researchers. Fabre filmed this video of Kali, a female aye-aye, picking its nose at North Carolina’s Duke Lemur Center.

“…this animal inserts the entire length of its extra-long, skinny and highly mobile middle finger into the nasal passages and then licks the nasal mucus collected.” 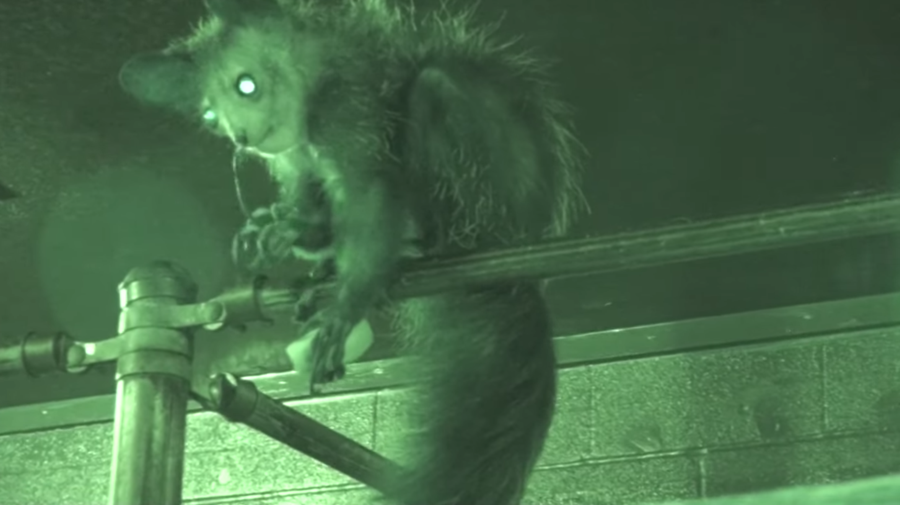 Native to the island of Madagascar, aye-ayes are known for using that specialized finger for percussive foraging, a method of tapping on trees to locate delicious grubs and insects. But researchers have now documented that its length—more than 8 centimeters or 3 inches—is handy for nose-picking and face cleaning, too. The report continues:

“We further investigate the internal anatomy of the nasal cavity of the aye-aye in order to understand how it can introduce its entire finger in its nasal cavity and discover that the finger likely descends into the pharynx.

“We show that this behaviour is present in at least 12 species of primates, most of them also showing great manipulative/tool use skills and may have some associated benefits that need to be further investigated. Further comparative studies examining nose picking and mucophagy in other primate species and vertebrates in general may shed additional light on its evolution and possible functional role.” 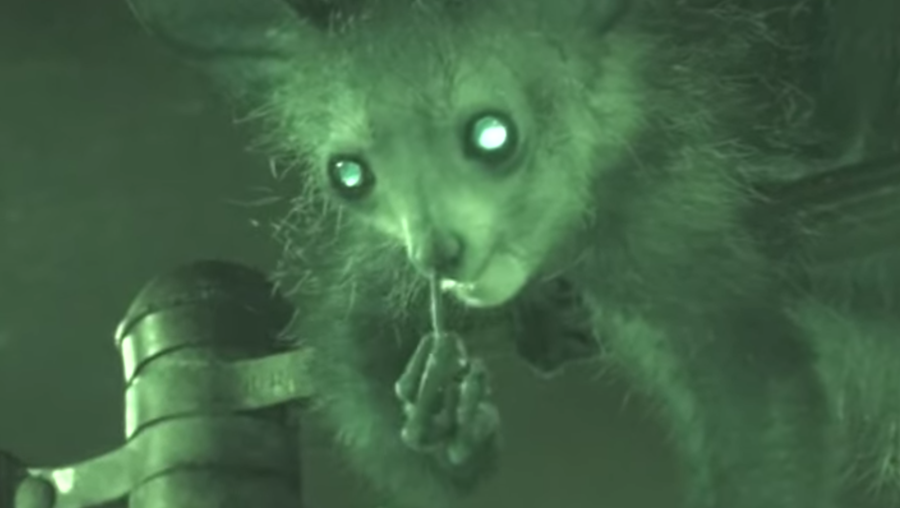 Zookeepers weigh a baby aye-aye at the San Diego Zoo

How Many Sea Star Species Live in British Columbia?

Flu Attack! How A Virus Invades Your Body