Inside a badger sett: Three cubs filmed with hidden cameras

What is life like inside a badger sett, a deep burrow with tunnels and chambers where elusive badgers live and raise their young? In this behind-the-scenes video, British wildlife artist Robert E Fuller builds an artificial, camera-filled sett to better understand the nocturnal animal’s underground behaviors. He writes:

“When I then learned of three young cubs that had been found wandering about on their own along a roadside, having clearly lost their mother, I grasped the opportunity to use my artificial badger sett.” 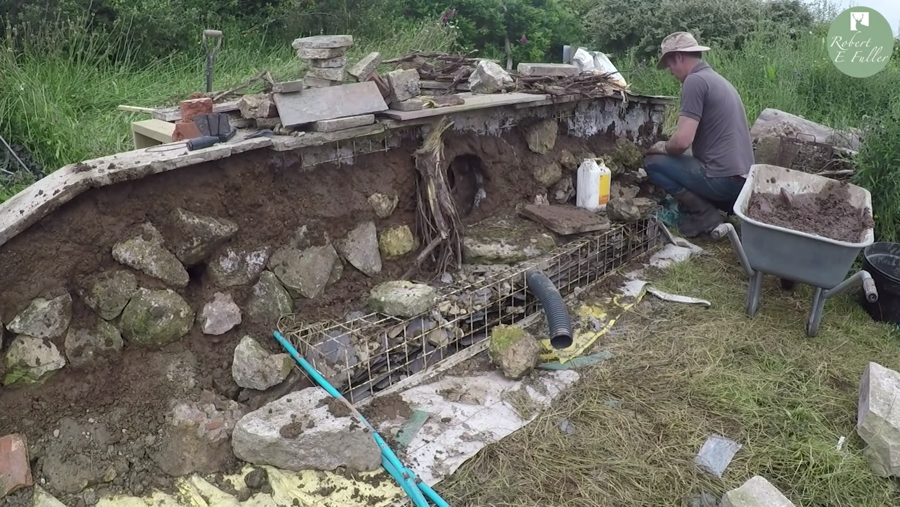 “The three-month-old badgers cubs had been hand-reared by a local wildlife rehabilitation centre, but now needed more space. So I placed them into my secret sett for a month so they could get used to fending for themselves.” 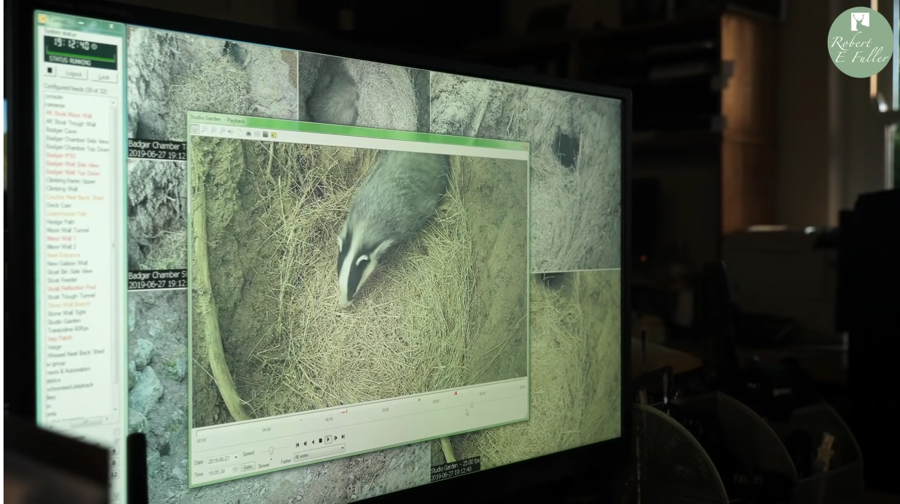 “I let the cameras roll to see how they behaved as they got to know their new home. The resulting footage reveals a magical, secret world. I learned so much about badger behaviour, especially about how playful these creatures are, and I saw things I had never seen before. Simple things, like yawning, and how they groomed each other and slept were all new to me! The day soon came to open the grill on the front of the sett and release them into the wild. These badgers had not seen or felt grass for a long time and it was so special to see them take their first steps outside.” 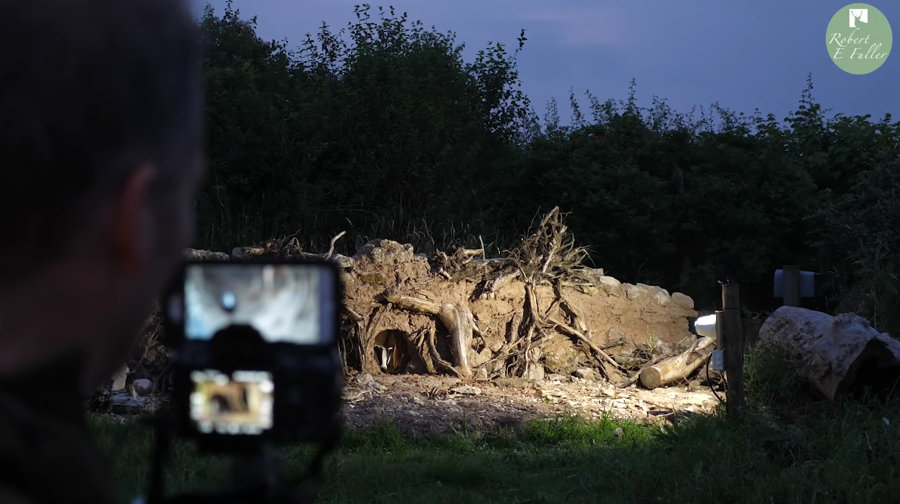 TEACHING RESOURCES
• Learning resources for badger cubs of all ages from Badger Trust.

Find more of the artist’s work on Instagram and at RobertEFuller.com.

Then watch these related videos next:
• Badgers and Coyotes Hunt Together
• Inside a Kingfisher Nest
• Four fox pups in an underground ‘magic tree den’
• Building artificial burrows for burrowing owls

Uncovering the Secrets of Mole Motion

The Star-Nosed Mole and its extraordinary nose

The digger bee who builds her sandcastles at the beach

The differences between a living and a dead sand dollar

Sicarius spiders self-bury in the sand