Join Gillian Burke as she observes two members of a keystone species—”a species that has a disproportionately large effect on its natural environment relative to its abundance”—after they’re reintroduced to an area in Cornwall, England: Beavers.

In this clip, she talks with Professor Richard Brazier, a hydrologist who is studying the water quality near where the two wild beavers have created their dams. How does the animals’ presence in this previously-flooded area make an impact? 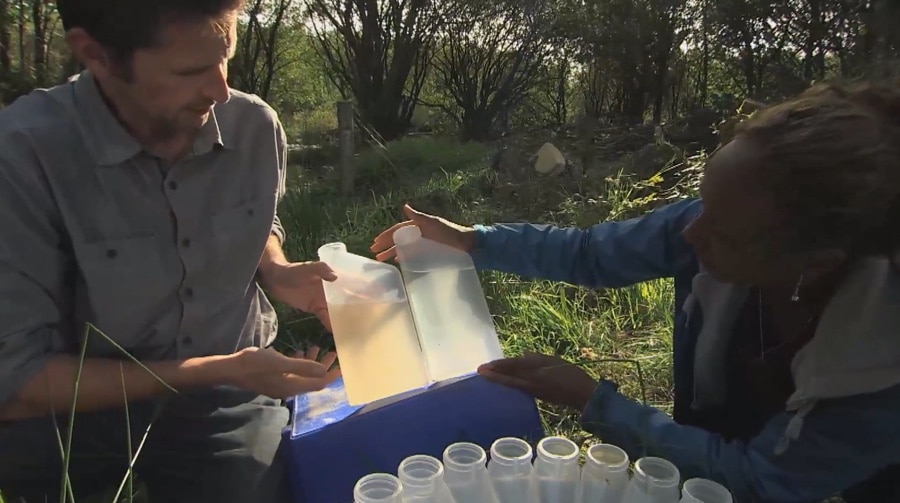 Beavers are a native species in the United Kingdom, but they were hunted to extinction as recently around 400 years ago, “mainly because of hunting for their fur, meat and ‘castoreum’, a secretion used in perfumes, food and medicine.”

With the help of a thermal imaging camera, Burke and local landowner Chris Jones also get to see the beavers’ nighttime activities. Jones discusses the benefits of the animals’ presence:

You know, we knew what they’re capable of, but we had no idea that they would get down and start working almost as soon as they arrived. It’s creating habitat for fish, and for amphibians, and for a whole host of insects… bats. I can just see this become like an island of intense biodiversity. What I’d like to think is that we will be able to demonstrate how these animals can be a part of the British landscape. 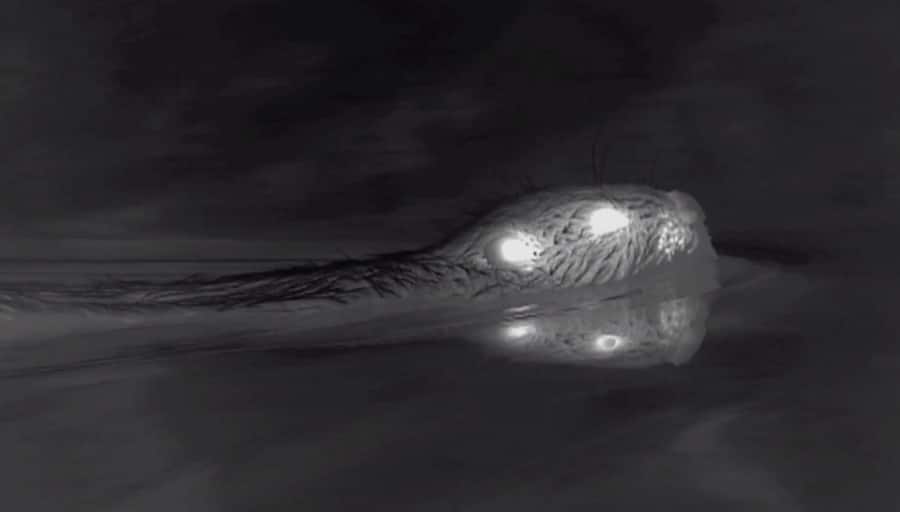 Read more about beaver reintroduction in the United Kingdom.

Plus: List of extinct animals of the British Isles.

Then watch more beaver videos, including Beaver Dams and Wildfire, a stop-motion demonstration and Ecosystem Engineers: How do beavers build dams?.