At 100 years old (as of Sept. 22, 2021), Betty Reid Soskin is the oldest active park ranger in the National Park Service. She’s also “an East Bay-based civil rights activist, musician, pioneering businesswoman,” and an icon “whose remarkable life spans the great American fault lines of the 20th and early 21st centuries.”

In this video by WisdomVR Project, Soskin takes us on a short tour of the Rosie the Riveter World War II Home Front National Historical Park in Richmond, California. 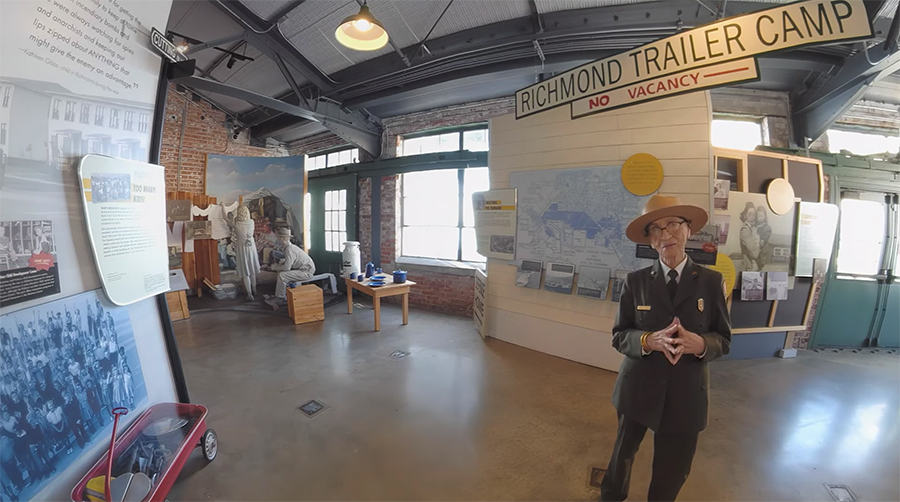 The museum chronicles the wartime mobilization of women into the workforce cultural changes that came with it. The museum also shares the internment experiences of Japanese and Japanese Americans, African-American migration from the south to the west in the pursuit of wartime factory work, and other stories during that era.

Betty Reid Soskin is a huge part of its success and its conscience for telling that wider range of stories. The Washington Post shares how, as a field representative for a California assemblyman in the year 2000, Soskin connected with this mission:

“Sitting in that meeting with the National Park Service planners as the only Black person in the room, she realized something: ‘the history, as I had lived it, was nowhere in sight — not one minute of it.’

Soskin decided to change that. She became a consultant to the park in 2003, and a park ranger in 2007, at the age of 85. Sharing her story with as many people as possible, she decided, was her way of reclaiming her history, and that of countless others whose tales have gone untold.

She’s become known for saying: ‘what gets remembered is determined by who is in the room doing the remembering.’” 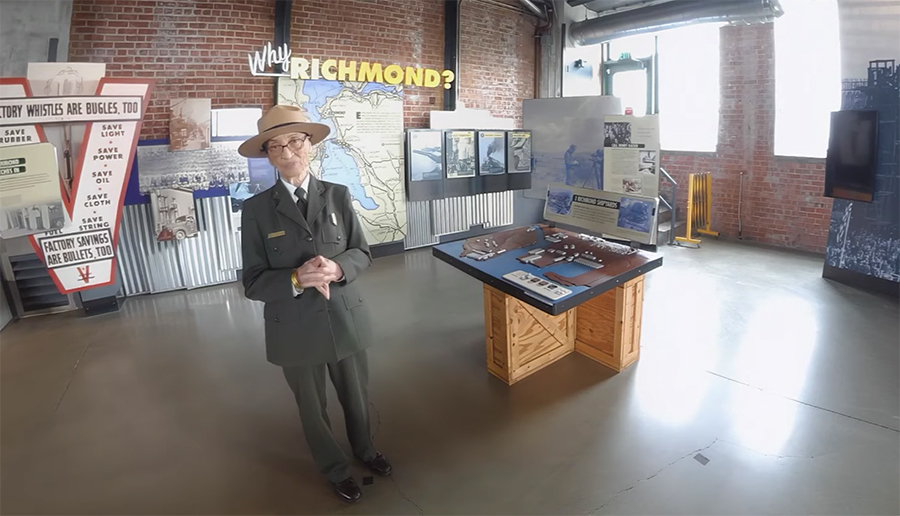 She tells more of her story in this not-to-be-missed The San Francisco Chronicle video from February 2020: Betty Reid Soskin | The Regulars. 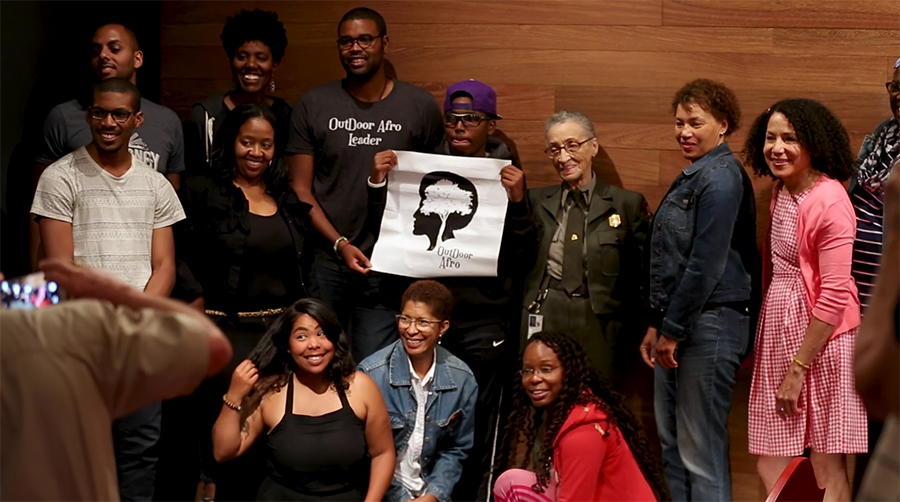 You can also read more from Betty Reid Soskin in the archive of her blog, and in her book Sign My Name to Freedom, A Memoir of a Pioneering Life.

Why do we need national parks?