The Birth of Hip Hop

In 1973, DJ Kool Herc set up his turntables and introduced a technique at a South Bronx house party that would change music as many people knew it. His ability to switch from record to record — as well as isolate and repeat music breaks — led to the discovery of the hip hop genre.

Learn about The Birth of Hip Hop with this introductory video from Black History in Two Minutes (or so). The series is co-produced by Harvard historian (and host) Henry Louis Gates Jr. with tech entrepreneur and philanthropist Robert F. Smith “to help preserve the African American experience and democratize online learning sources.” 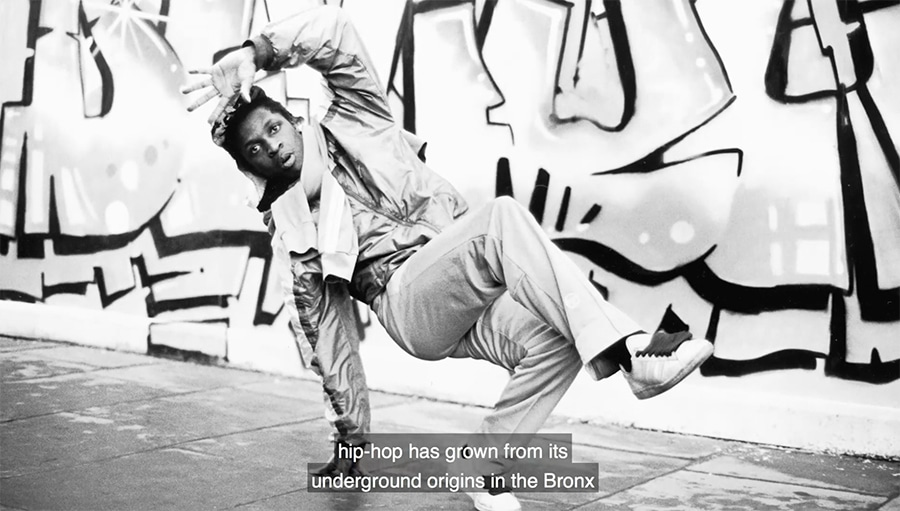 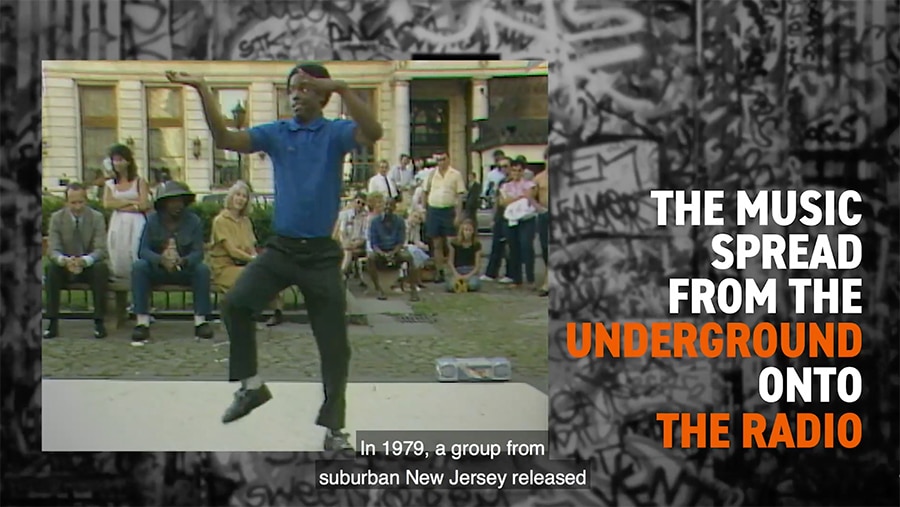 From schoolyards to gatherings, boomboxes housed the exhilarating sound that people couldn’t get enough of. Soon, freestyling over the beat became popular, and we’d have one of the most noted songs of the genre released in 1979, entitled “Rapper’s Delight.” As the genre evolved, artists used their platform to speak on social issues near and far. These lyrics became the melody that told the narrative of the artist’s world to a beat. 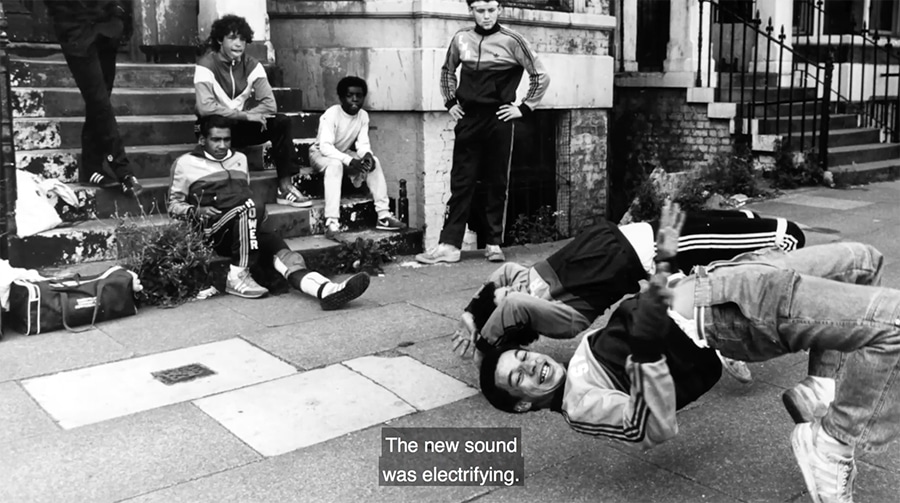 Then watch these related videos on TKSST: “Jazz is the mother of hip hop.” and How the Bronx brought breaking to the world.