Blue whales are the largest known animals to have ever lived on planet Earth. Measured as long as 34 meters (110 feet) and weighing as much as 172,365 kilograms (190 tons), these giant mammals have become a symbol of ocean conservation, but for decades they were hunted, almost to the point of extinction.

We also weren’t sure of what blue whales looked like in their natural habitats. Even the American Museum of Natural History‘s famous blue whale model, first constructed in the mid-1960s, depicted errors until its renovation in 2001. 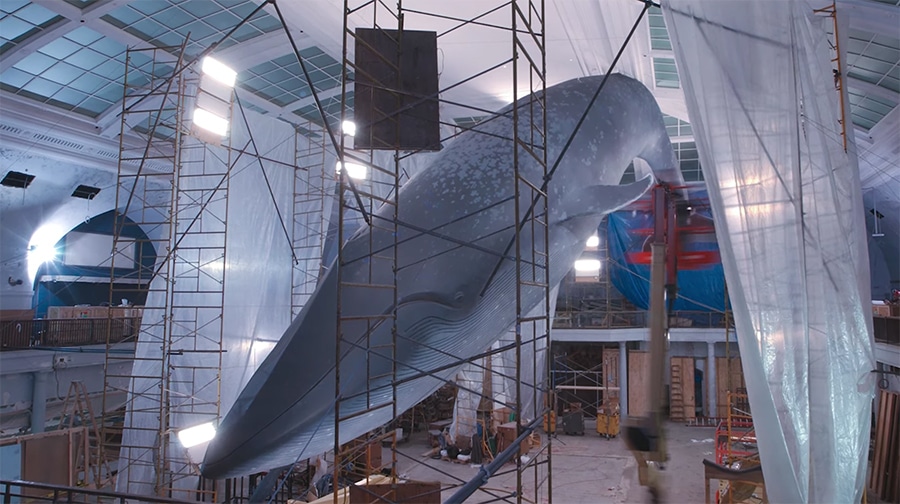 What Color Is a Blue Whale? What does it look like while it swims, dives, lunges for krill, or nurses its young? Pioneering marine biologist and explorer Sylvia Earle first swam with a group of whales while diving with a research team in 1977. In the AMNH video above, she explains:

We only, up until that time, had mostly seen the tail or a fin or whatever. People hadn’t been in the water with them. The pictures I’d seen, the descriptions of whales before looked like loaves of bread. They looked like Greyhound buses. What we really wanted to do is get in the water with the whales and observe them on their own terms, to see whales as whales see whales. 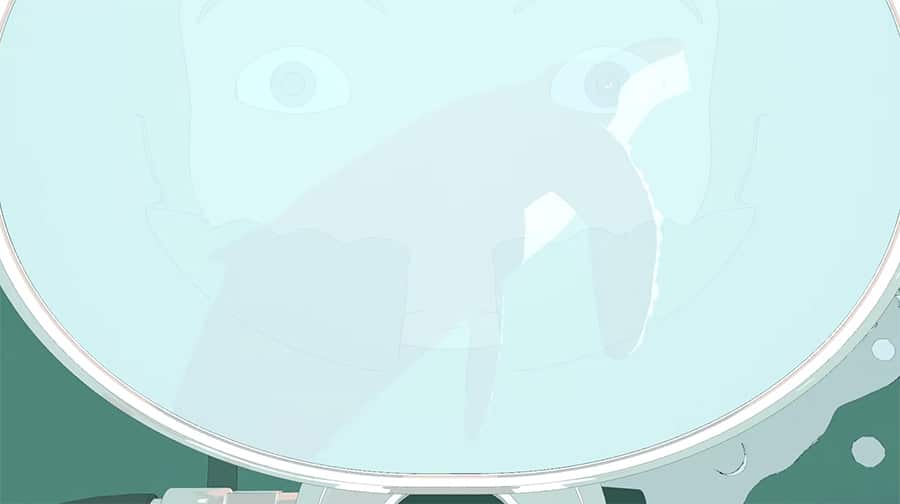 Learn more about our history with the blue whale in the 1800s and 1900s—how humans hunted them, depicted them, studied them, danced with them, and came to protect their populations—in this wonderful video by Erin Chapman at the American Museum of Natural History. It includes background stories from AMNH curator Dr. Melanie Stiassny and longtime exhibition associate Stephen Quinn, with animations by Ramin Rahni. 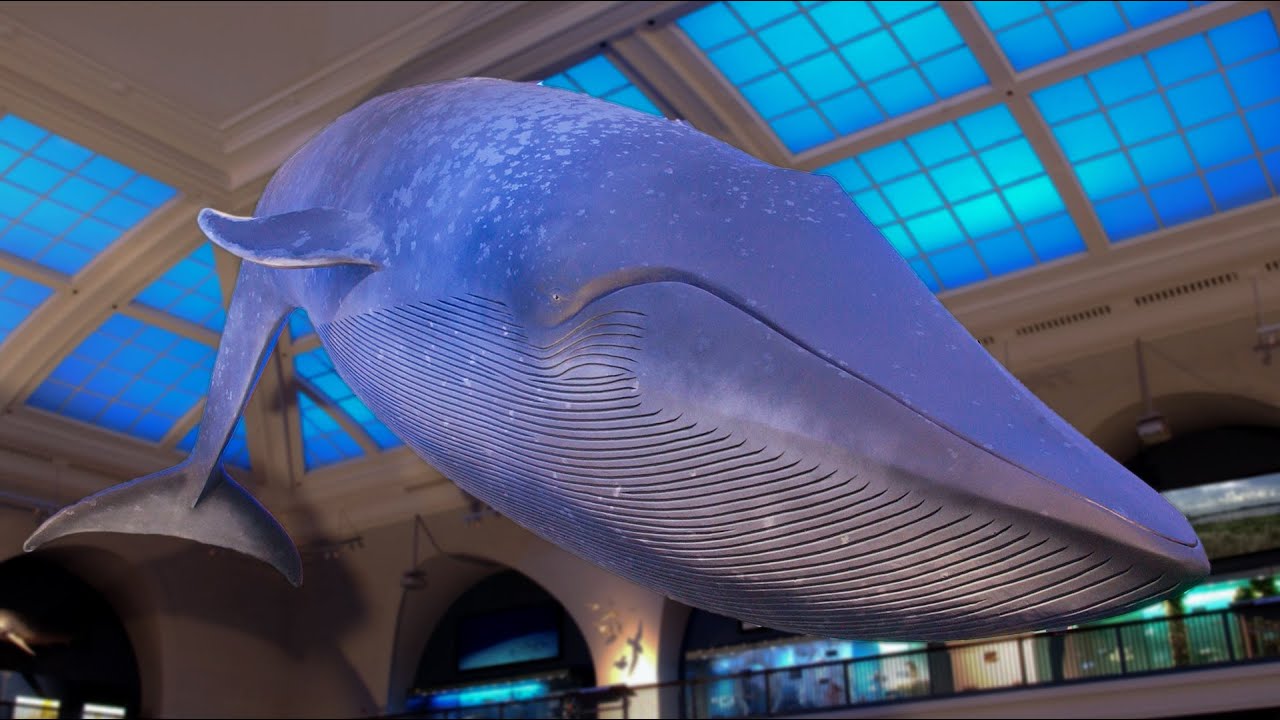 Then watch more AMNH videos and more videos about whales on TKSST, including:
• A blue whale lunges for krill
• Two beautiful humpback whales dance
• Why (and how) do whales sing?
• Whales swim with a paddleboarder off the coast of Esperance

Semi-related: What are the Crystal Palace Dinosaurs?

Why (and how) do whales sing?

The deep-sea scavengers that feast on whale fall