The original video has been removed. Watch it here. The video above is a trailer for A Grain of Sand, a documentary about Grimshaw and his island.

“An 86-year-old Yorkshire man, Brendon Grimshaw may have lived alone for many years on the tiny island paradise of Moyenne in the Seychelles in the middle of the Indian Ocean since he bought it in 1962 for £8000, but he is rarely lonely.

“For Brendon has spent the years reintroducing the indigenous giant tortoise to Moyenne and now shares the island with 120 of the magnificent creatures, on one of the world’s smallest national parks.

“The BBC’s Simon Reeve went to visit him.” 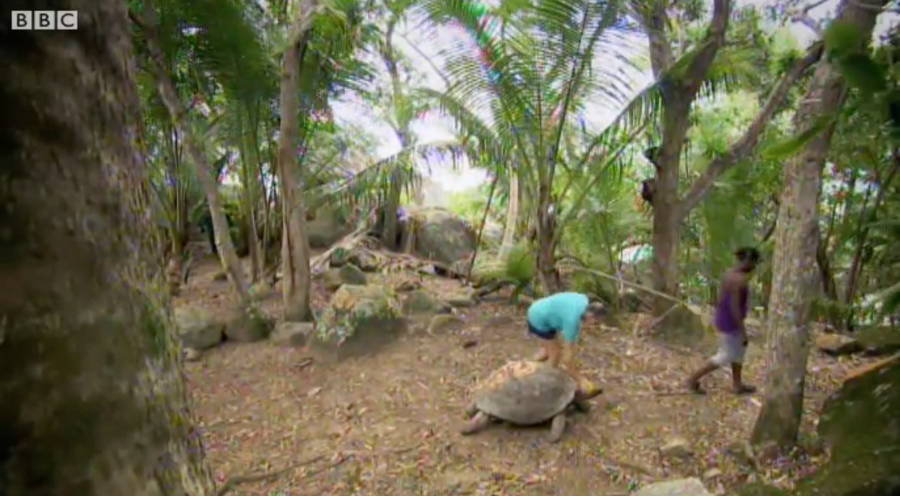 Once a hideaway for pirates, the Ile Moyenne or Moyenne Island is now a paradise of accidental conservation. But it took a lot of work by both Brendon Grimshaw and his friend and hired hand Seychellois René Lafortune, over 50 years to change it.

“Together they planted palm trees, mango and paw-paw.

“They saved rainwater and pumped it up the hillside by hand, or rowed back to the main island to collect a barrel of fresh water.

“It was backbreaking, exhausting work. ‘My hands were covered in blisters,’ said Brendon…

“Slowly the trees grew and fruited, and eventually water, electricity and a phone cable were piped across from Mahe.” 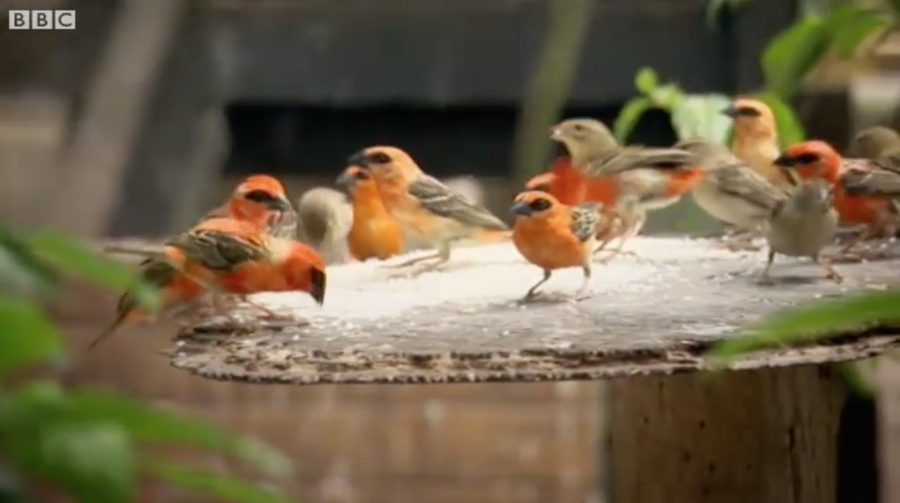 Brendon also encouraged around 2,000 native birds back to the island by feeding them. Fifty years very well-spent. 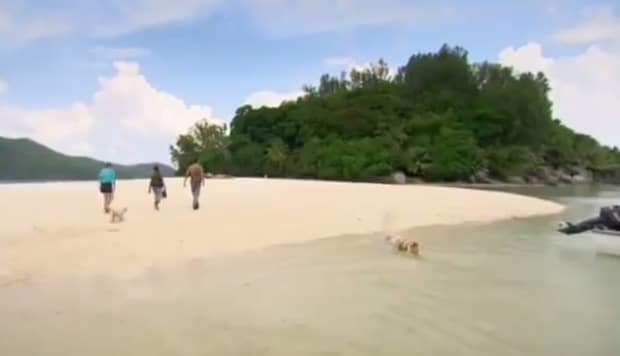 Read more about the nature preserve in Atlas Obscura and on BBC Travel.

Then watch more island conservation stories on TKSST:
• The Kakapo: The world’s only flightless parrot
• Saving the Island Fox
• Malpelo: An Expedition, an underwater tour of an ecological wonder

How do firefighters combat and control wildfires?

Up close with a Giant Galapagos Tortoise