The video is one in a series that features some of the zoo’s 2,000 rare and extraordinary creatures with narration from zoo experts. 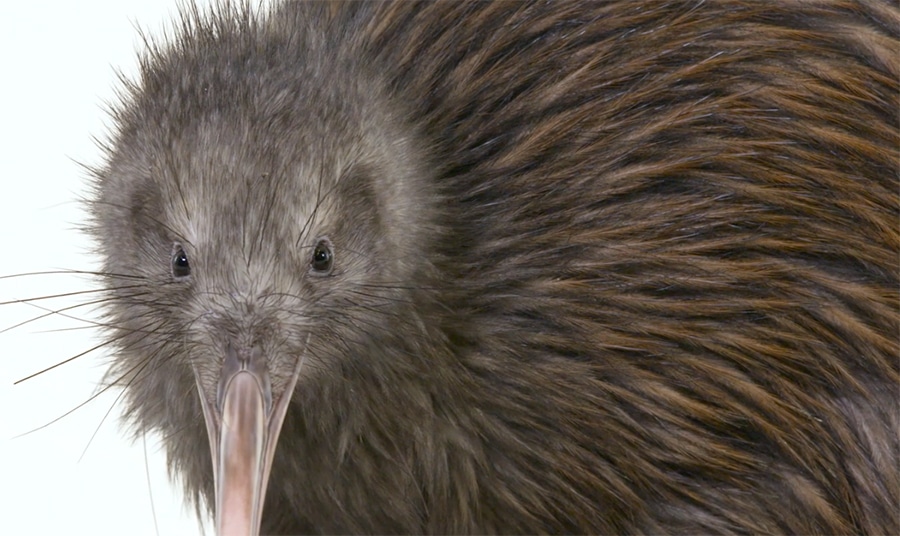 Read more about ratites, “a diverse group of flightless and mostly large and long-legged birds” that includes the African ostrich, the Australian emu, three species of cassowary, two species of rhea, and five species of kiwi. 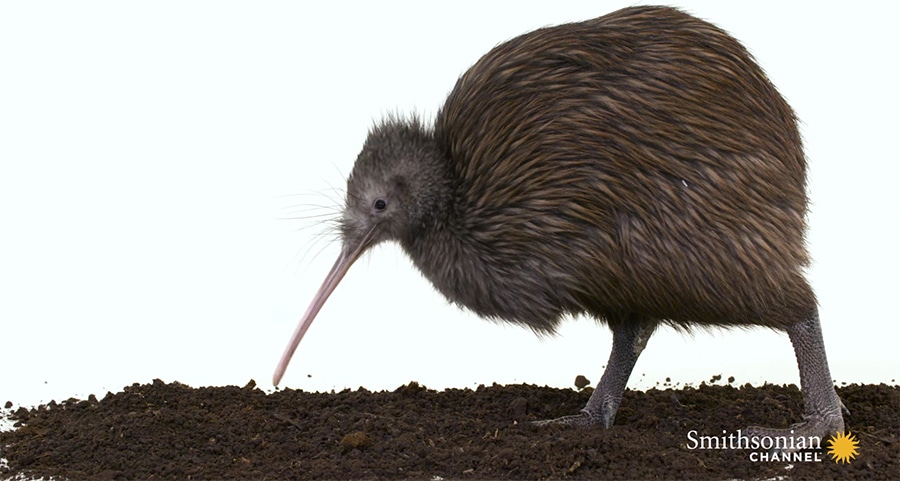 Related reading: A Day in the Life of a Bird House Keeper.

Next: A Kiwi chick struggles to hatch at Auckland Zoo.

Then watch videos about other flightless birds: Giant Cassowary, a modern-day dinosaur and The Kakapo: The world’s only flightless parrot is a very rare bird.

How does a penguin launch itself from the sea?

How did feathers evolve? The connections between dinosaurs and birds

Emperor Penguins Speed Launch Out of the Water

Breakfast with a Cassowary