In this animal-filled episode of the Smithsonian American Art Museum‘s Re:Frame video series, Melissa Hendrickson goes to the Smithsonian’s National Zoo to learn about North America’s largest land mammal: The six-foot-tall, one ton American Bison… not to be confused with buffalo, the name which they’re often called. 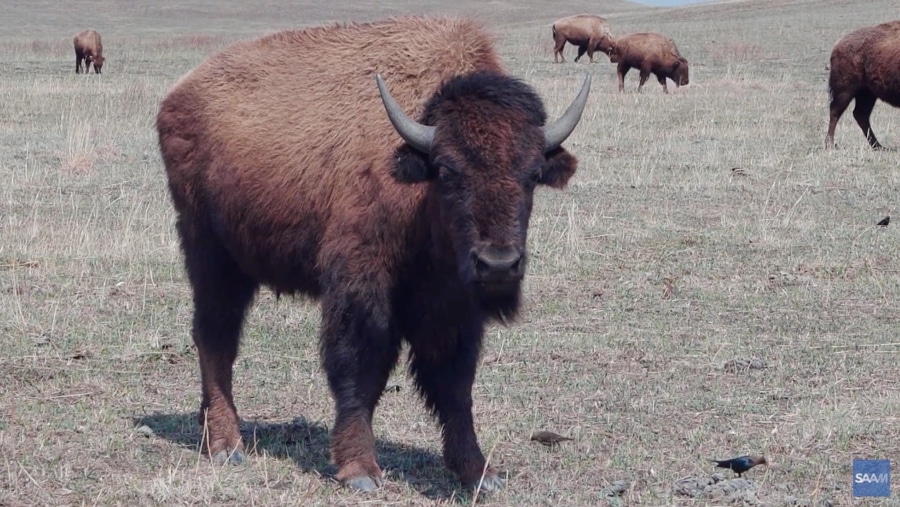 What do these massive animals have to do with American art? Enter sculptor Alexander Phimister Proctor. Born in 1860, he had a love for the iconic animals and aesthetics of the American West. Combining that with his French training in the Beaux-Arts aesthetic of naturalism, he created some highly detailed sculptures of bears, lions, wolves, moose, panthers, horses, and American bison.

That includes Buffalo (model for Q Street Bridge) from 1912 and these large 1914 bronze animals that adorn the Dumbarton Bridge in Washington DC, both featured in the video. 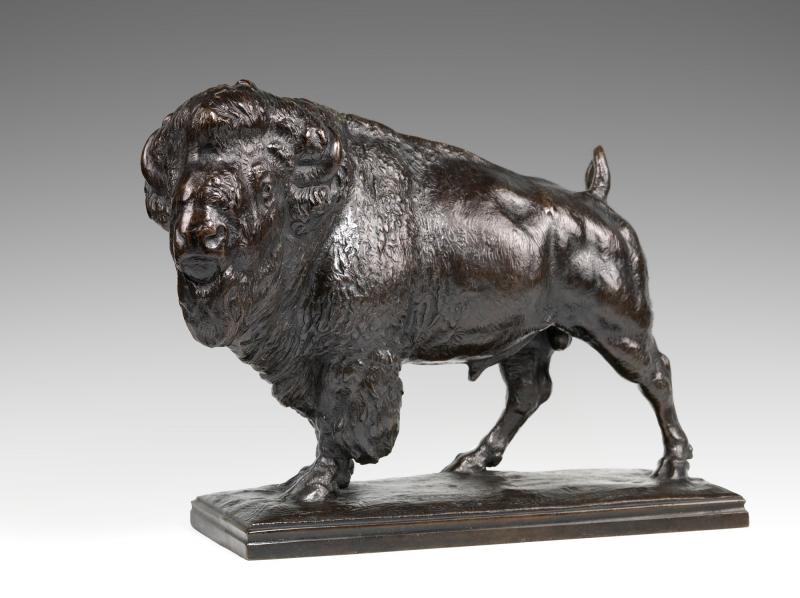 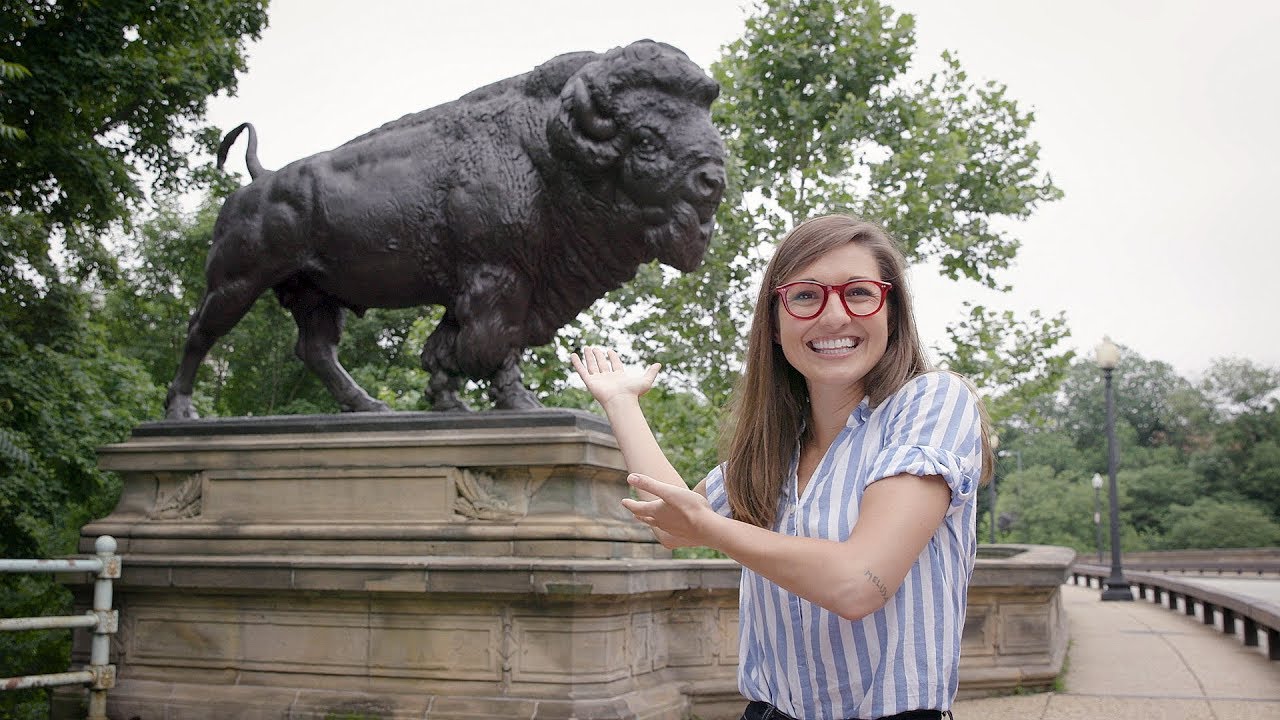 Plus, more videos about sculptures, more from Washington DC, and from the American West: Five key locations on the Oregon Trail, exploring Badlands National Park, and LeVar Burton visits the Grand Canyon.

The architectural history of the United States Capitol

Storytelling from the mountainside: Jimmy Chin on assignment

New York to San Francisco by train in five minutes