“In any situation where you have hunters, sooner or later, the musician in the tribe is gonna figure out how to make music with a hunting bow,” Buffy Sainte-Marie explains as she introduces the the mouth bow. The Indigenous Canadian-American singer-songwriter also demonstrates the instrument’s sound with a verse from a song called Uncle Joe. Via Britannica:

[The mouth bow] uses the mouth as a resonator; by plucking the single string of the bow, holding it to the mouth, and strategically varying the shape of the mouth cavity, different overtones are emphasized to yield a distinct melody. The mouth bow ultimately became a trademark of Sainte-Marie’s performances.

“And then,” Sainte-Marie adds, “if you want to get fancy, you bend it, bend the bow.” 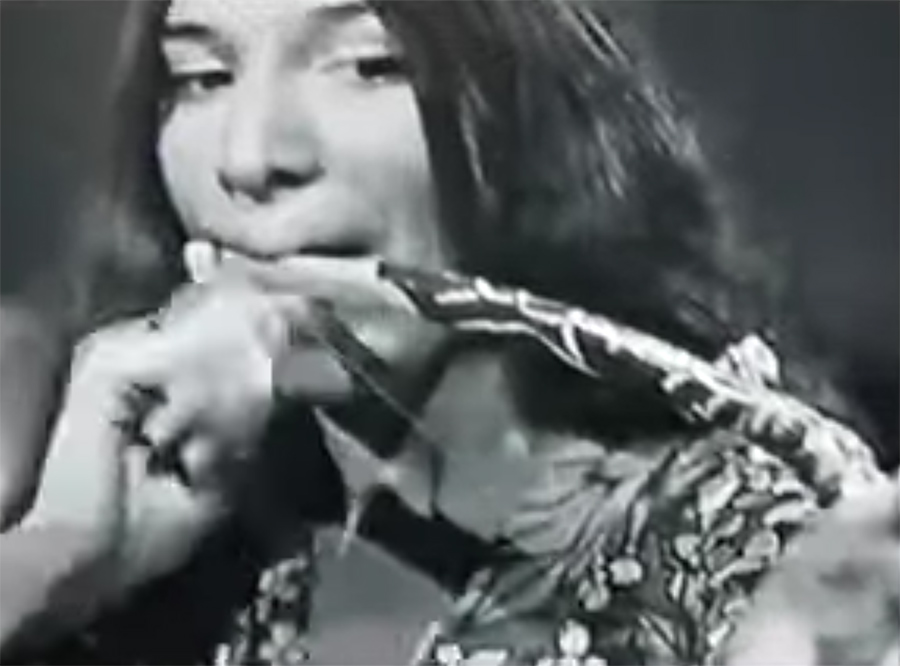 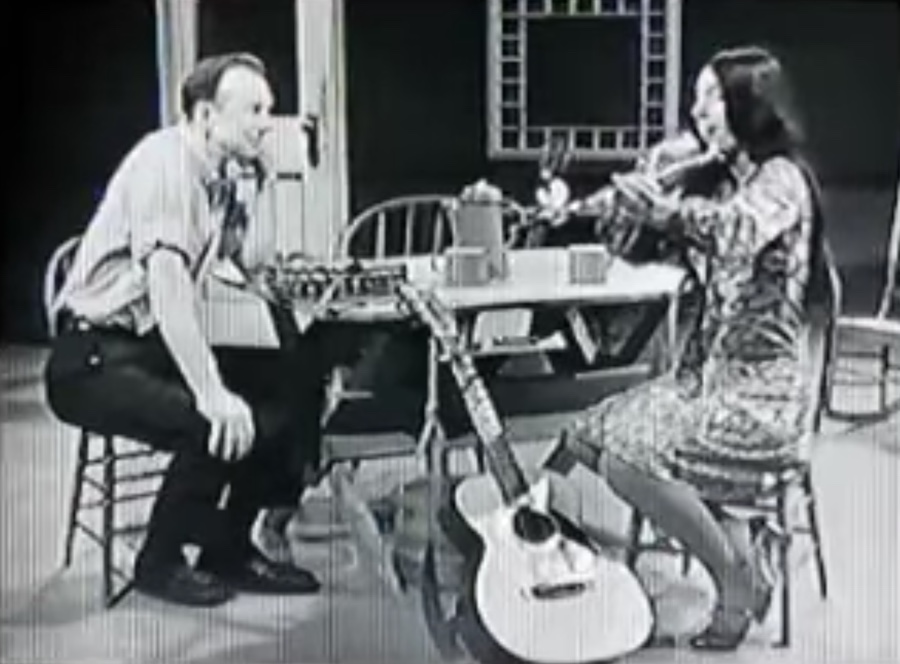 Discover more instruments on TKSST:
• What does a Tibetan Singing Bowl sound like?
• Léon Theremin playing the theremin
• Instrumental songs played on the kalimba.
• Mongolian Throat Singing: Batzorig Vaanchig sings with his children

Related: The Science Behind String Telephones and Spiders Tune Their Webs Like A Guitar.

The Science of Hearing

The Octobass – What does this huge instrument sound like?