How did they build the Great Pyramid of Giza?

“As soon as Pharaoh Khufu ascended the throne circa 2575 BCE, work on his eternal resting place began. The structure’s architect, Hemiunu, determined he would need 20 years to finish the royal tomb. But what he could not predict was that this monument would remain the world’s tallest manmade structure for over 3,800 years.”

Learn more about the math, materials, and men of Ancient Egypt who helped build the Great Pyramid, the largest of the pyramids in the Giza Pyramid Complex.

This animated TED-Ed by historian Soraya Field Fiorio, directed by Luísa M H Copetti, Hype CG, shares how this iconic tomb was built by free citizens who “were housed and fed with rations better than the average Egyptian could afford.” 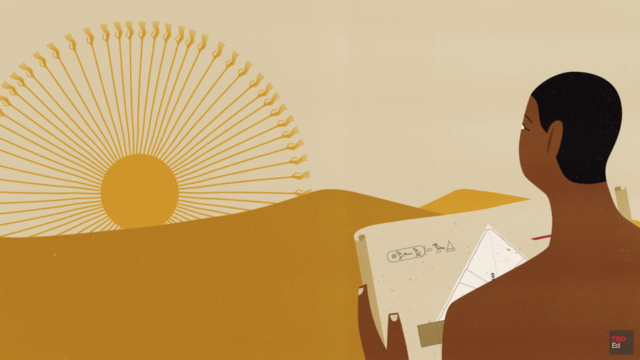 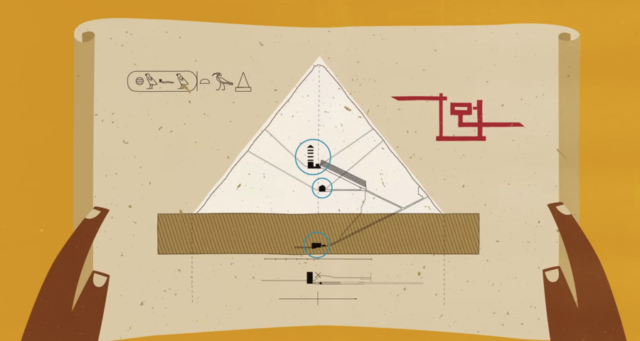 “The project called for a staggering 25,000 workers, but fortunately, Hemiunu had an established labor supply. Egyptians were required to perform manual labor for the government throughout the year, and citizens from across the country came to contribute. Workers performed a wide range of tasks, from crafting tools and clothes to administrative work to back-breaking manual labor…

“To complete the project in 20 years, one block of stone would need to be quarried, transported, and pushed into place every 3 minutes, 365 days a year.” 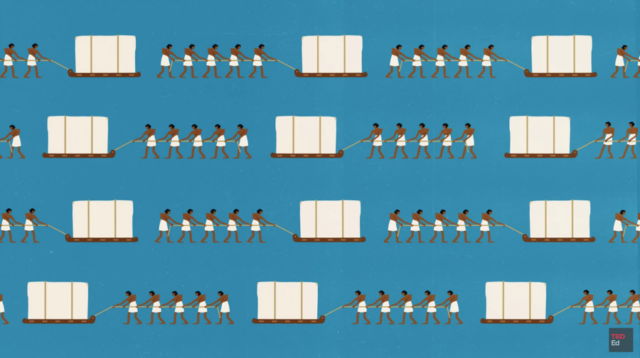