Why do cats have vertical pupils?

“Peering into the eyes of different animals, you’ll see some extraordinarily shaped pupils. House cats, for one, are twilight hunters with vertically elongated pupils. Many grazing animals, like goats, have rectangular pupils. Other animals have crescent- or heart-shaped pupils. So, what’s going on? Why are there so many different pupil shapes?“ 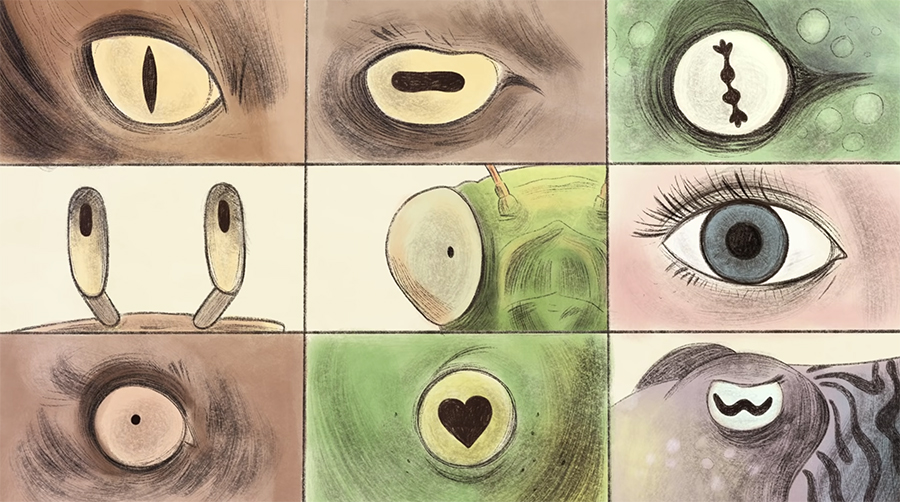 As explained in this research from 2015, if an animal is a low-to-the-ground ambush predator—if they hide before attacking their prey from up close—they probably have vertically elongated pupils at the front of their heads.

Grazing animals like goats benefit from horizontally elongated pupils with eyes on the sides of their heads, “creating a horizontally panoramic view that facilitates detection of predators from various directions and forward locomotion across uneven terrain.”

And they have a cool trick to boot: Their eyes stay level with the horizon as they move their heads. 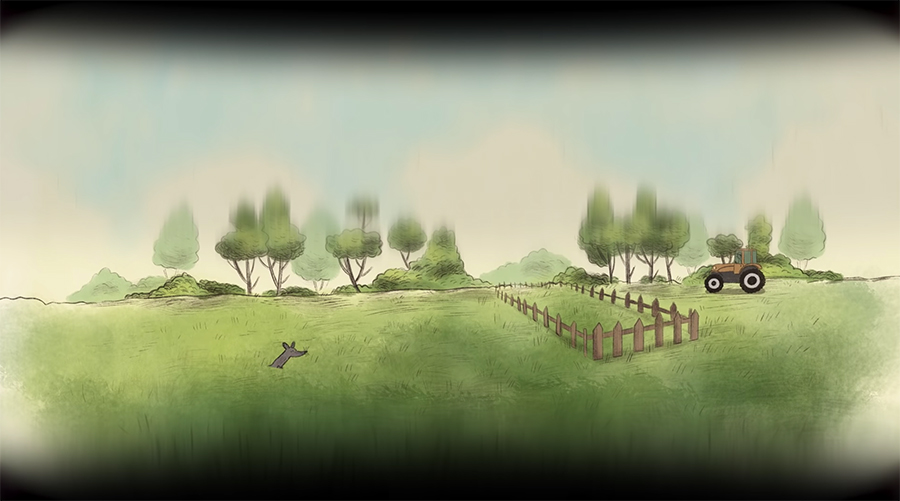 But what of the cephalopods’ U-shaped, W-shaped, and dumbbell-shaped pupils? Those shapes may help them see colors through chromatic blurring. As explained in Massive Sci, “the structure of the cephalopod eye might cause them to instead shift focus between different wavelengths, or colors, of light.” 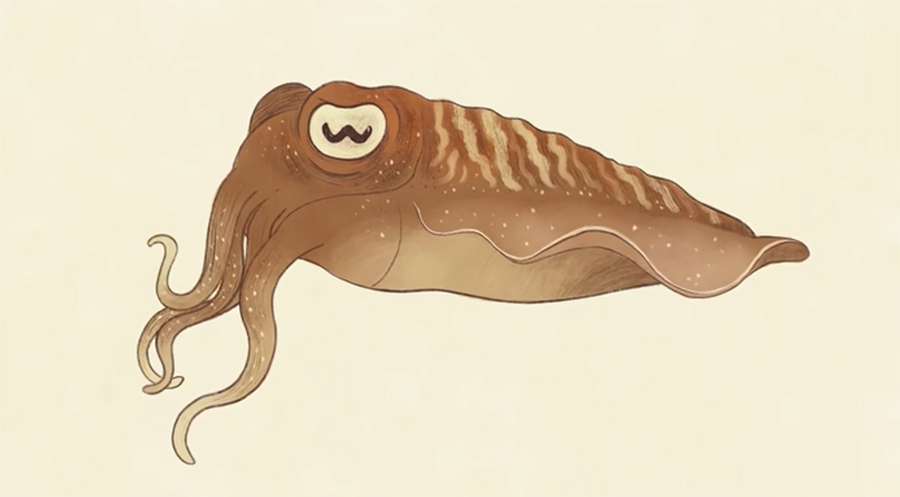 “Cephalopod eyes seem to have two traits that make this possible. First, their cornea isn’t effective at refracting light underwater, and doesn’t correct for chromatic aberration (whereas human eyes do). Second, they have large pupils that let in lots of light. That’s helpful for seeing at all in cephalopods’ dimly lit, underwater habitats, but it may also help enhance the process by increasing their field of vision.”

PODCAST ALERT at NPR’s Morning Edition:
Eye Shapes Of The Animal World Hint At Differences In Our Lifestyles.

Watch more videos about eyes on TKSST, including:
• How do animals see in the dark?
• Why do goats have rectangular pupils?
• Animals with night vision
• Close ups of the human eye
• How do our eyes and brains work together?
• The Snail-Smashing, Fish-Spearing, Eye-Popping Mantis Shrimp

Why do goats have rectangular pupils?

What are those floaty things in your eye? – TED Ed

The Blind Astronomer of Nova Scotia