Can life thrive without the sun?

“All life on Earth depends on energy from the sun. Right? What if I told you there are some living things that don’t rely on photosynthesis at all?”

“Under the ocean, shifting tectonic plates create cracks in the rocks that seawater sometimes seeps down into. In some places, that water gets superheated by magma, then comes funneling out at temperatures four times hotter than boiling water! These are called hydrothermal vents.”

And though they seem like these conditions would be too hot for life, there are yeti crabs, sea spiders, dumbo octopuses, tube worms, hydrothermal shrimp, and other creatures that thrive around these vents. They’re part of a food chain that begins with archaea and bacteria, tiny organisms that use chemosynthesis to transform minerals and chemicals from the vents into energy. 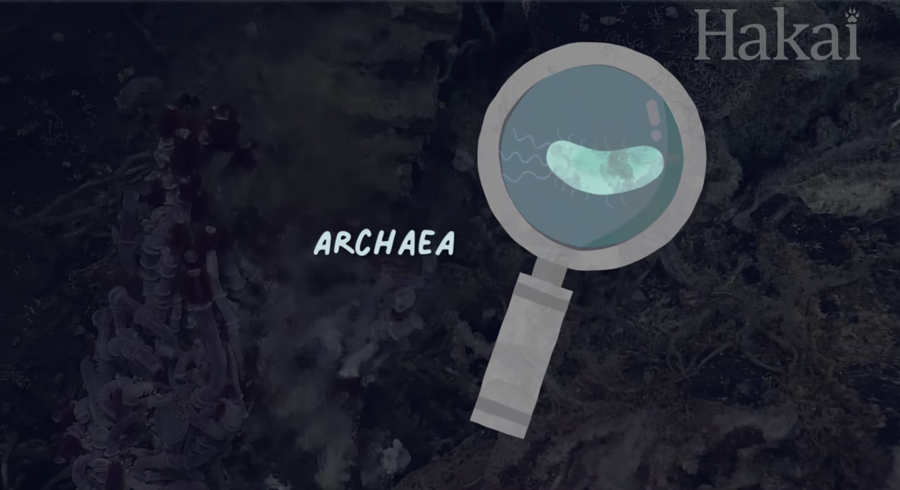 Can Life Thrive Without the Sun? Yes, but we might have answered differently before the discovery of these chemosynthetic bacterial communities in 1977.

Learn how hydrothermal vents in the deep ocean have changed the way we think about how animals get energy. This is one in a series of Long Story Shorts, quick coastal science explainers from the team at the Hakai Institute in British Columbia, Canada. 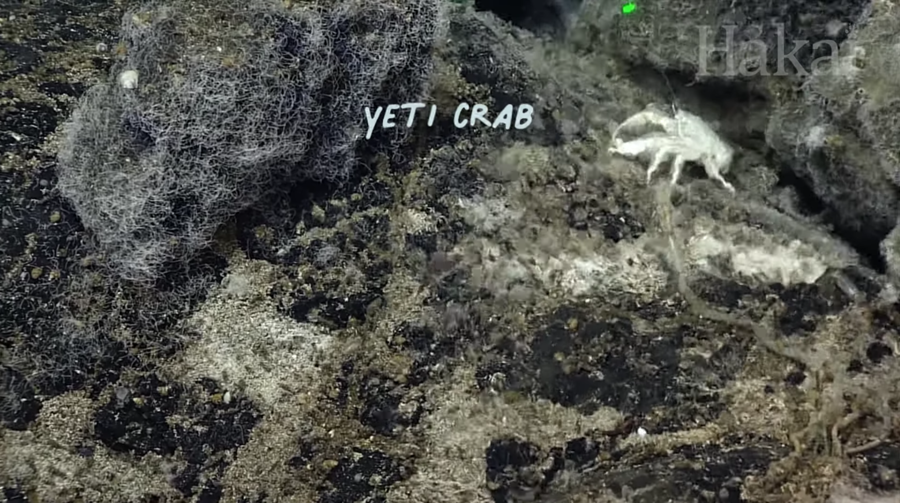 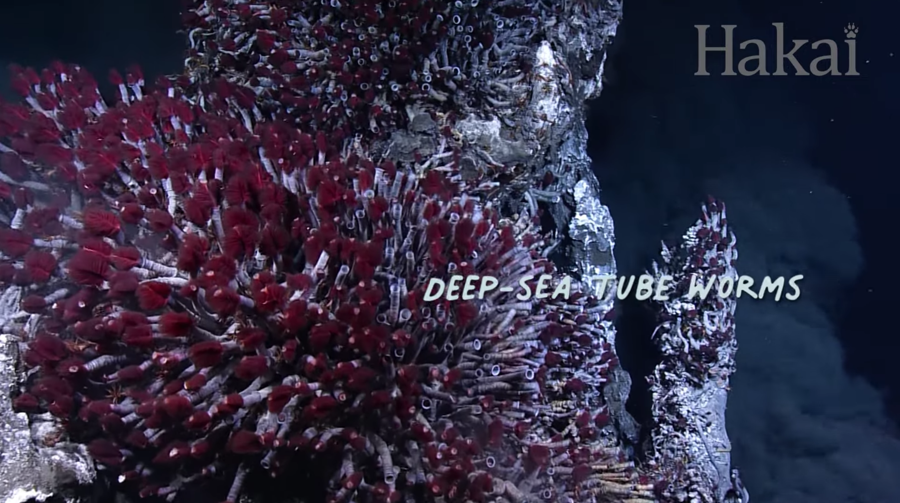 Plus, from the Woods Hole Oceanographic Institution’s The Importance of Hydrothermal Vents:

“Hydrothermal vents revolutionized ideas about where and how life could exist. They raised questions that never entered our minds before. How can so much life thrive at the sunless seafloor? What special features do organisms have to live at hydrothermal vents? Why do different kinds of animals live at different vent sites? What happens to the animals when hydrothermal sites get too hot or too cold? How do the animals migrate to and colonize other vent sites? What else might be living at the seafloor, or below it—or in environments on other planets that we once thought were too extreme to support life?… 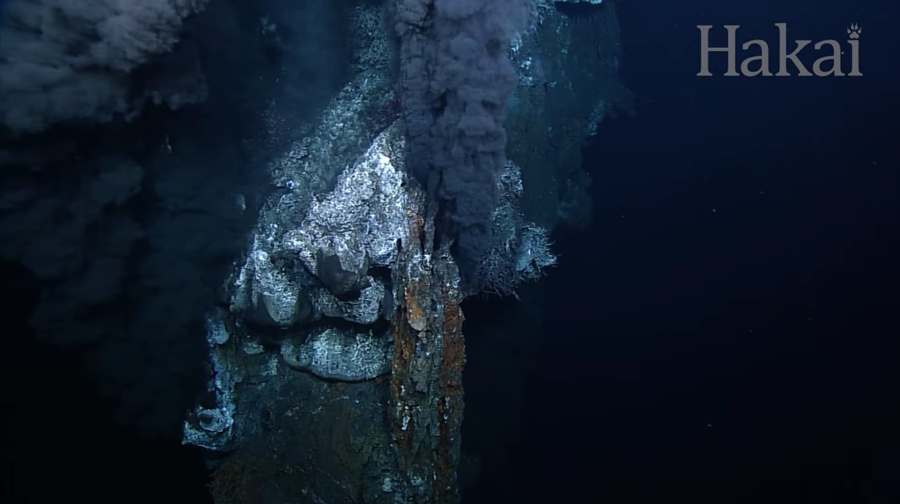 Watch this next: Planet-changing ‘invisible’ microbes on the deep sea floor.

What Lurks in the Midnight Zone?