Clangers is a BAFTA-winning British stop-motion children’s series about “small creatures living in peace and harmony on – and inside – a small, hollow planet, far, far away.” It first-aired in 1969 and returned to television in 2015. In this 50th anniversary celebration episode, which aired in 2019, renowned space scientist Dr. Maggie Aderin-Pocock plays an astronaut that visits the Clangers. 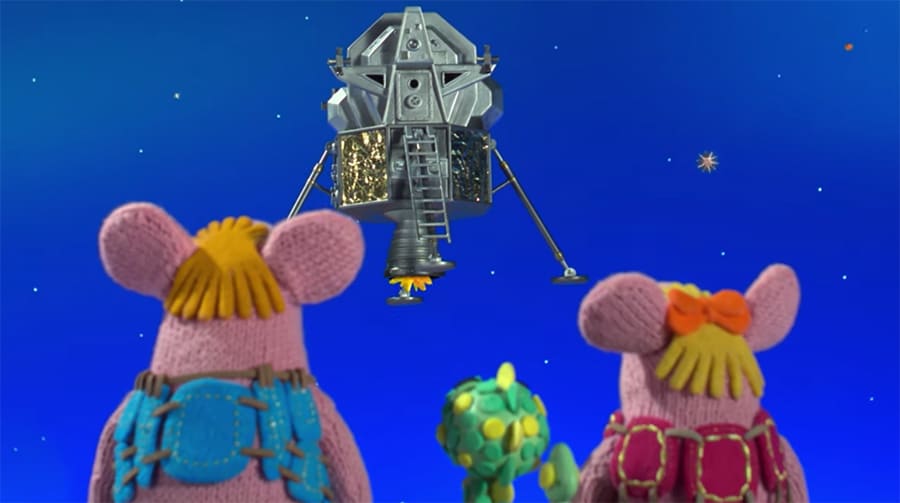 Note: The clip, narrated by Sir Michael Palin, seems to include a few more ads than are usually found in a ten-minute clip for kids, but it’s still a sweet celebration of the series. Follow it with this Clangers clip of Aderin-Pocock talking about the astronaut puppet created in her likeness.

And for those not yet familiar, an introduction to the Clangers from the video description:

The Clangers are an inquisitive family of creatures who live on a Little Blue Planet in outer space. The pink, space mouse-like creatures, who communicate with high-pitched whistles, are supportive of one another as they embark on surreal adventures, meet peculiar new friends, and explore curiosities they experience in the world. The stop-motion animated series aims to teach kids such qualities as inventiveness and kindness. 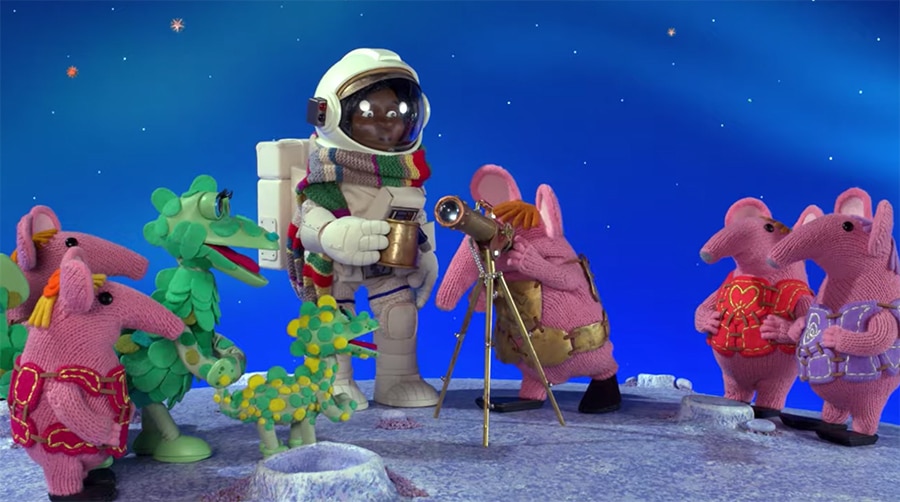 Watch more from Aderin-Pocock and The Clangers on TKSST.

The Dreams of an Astronaut – with Helen Sharman