This motorized LEGO marble run by JK Brickworks designer Jason Allemann runs in a continuous loop, rolling down ramps and returning to the top via an enclosed elevator. The machine was an expansion of a previously built LEGO marble run system. In addition to the elevator, he also added an alternator module, “which routes incoming balls in alternating directions. You can turn on captions for some commentary on the build.”

The almost seven-minute video chronicles gathering parts, creating and testing the elevator, adding the alternator, and assembling the looping run. 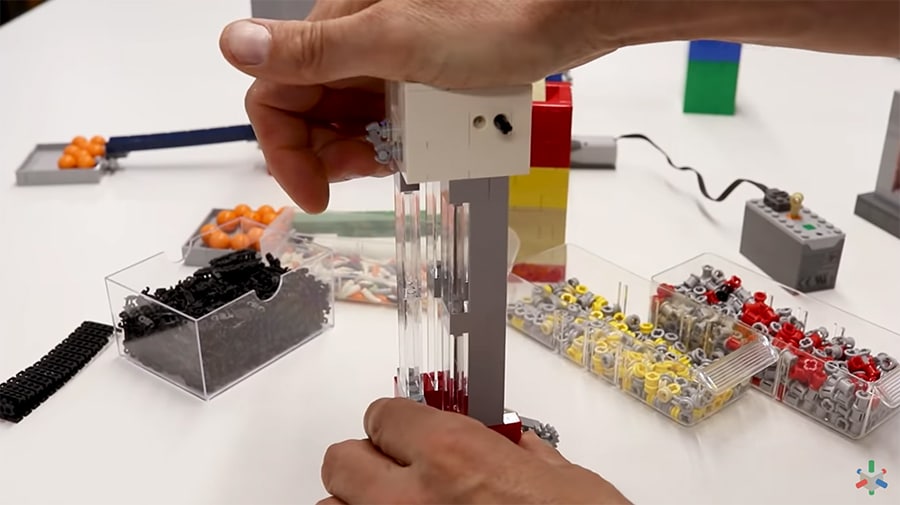 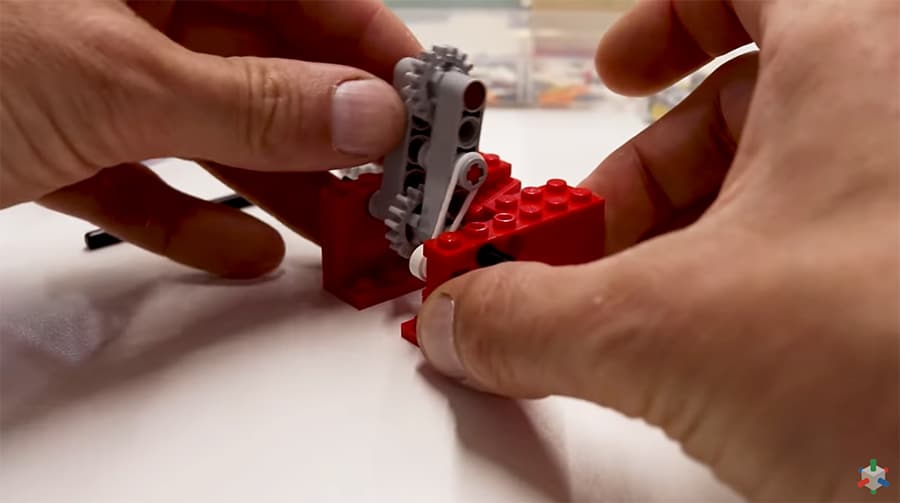 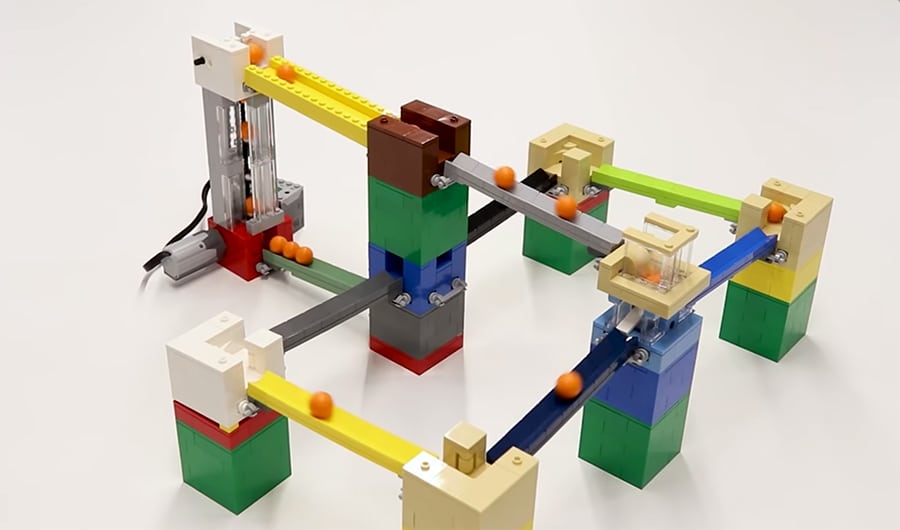