In the early 1900s, archaeologist Sir Arthur Evans uncovered nearly 3,000 tablets inscribed with strange symbols. He thought the script, dubbed Linear B, represented the Minoan language, while others came up with their own theories. Was it the lost language of the Etruscans? Or an early form of Basque? Its meaning would elude scholars for 50 years. 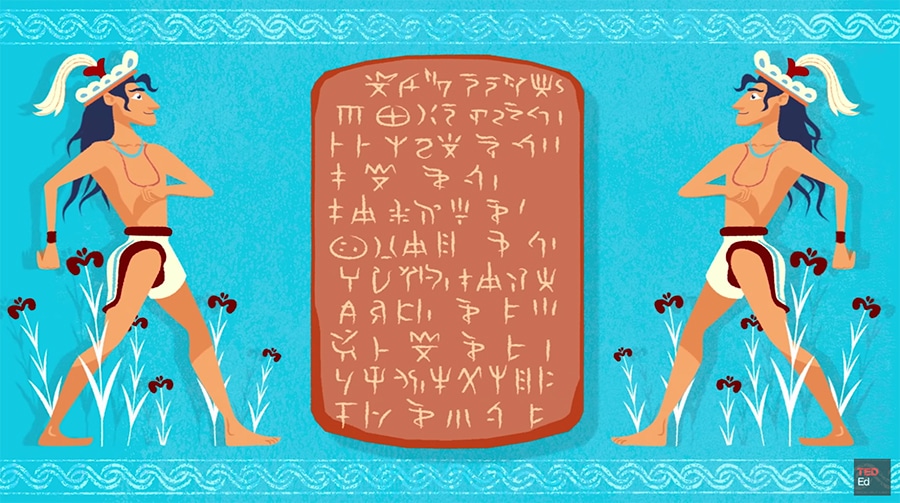 And then Brooklyn College professor Alice Kober, architect Michael Ventris, philologist Emmett Bennett, and linguist John Chadwick all got involved over the years with pieces of Linear B’s puzzle. Watch A Race to Decode a Mysterious Language, a lesson by Susan Lupack. From TED-Ed:

The decipherment of Linear B has proved a fascinating topic, partly because of the ancient Mycenaean Greek culture that it revealed, and partly because, in contrast with Egyptian hieroglyphs, there was no Rosetta Stone that served to unlock its secrets. The decipherment of Linear B was achieved through a combination of analytical reasoning and amazing leaps of mental insight – along with a lot of perseverance and hard work of course. 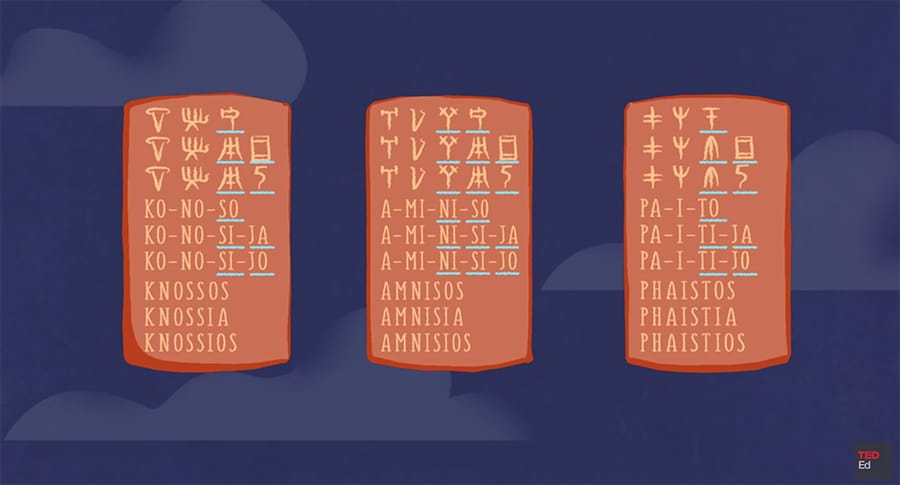 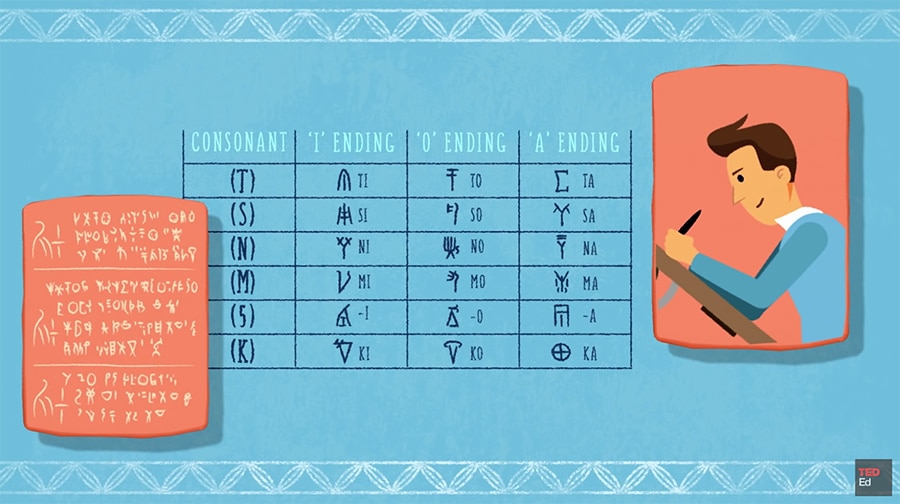 Sign Songs from PBS’ The Electric Company in the 1970s