DIY Tensegrity Tutorial: How does this ‘anti-gravity’ structure work?

Make your own tensegrity structure—a mind-bending model that “supports loads through compression bars placed between a network of tensioned cables”—with this easy-to-follow DIY tensegrity tutorial from Yoshiny Yo.

Recommended supplies for the activity: At least eight popsicle sticks, some thin but sturdy thread, sharp tools for cutting and drilling into the sticks (an X-acto knife and a small drill or awl will work), and a hot glue gun.

Each step of this tensegrity tutorial is slowly demonstrated. Pause the video to follow it. 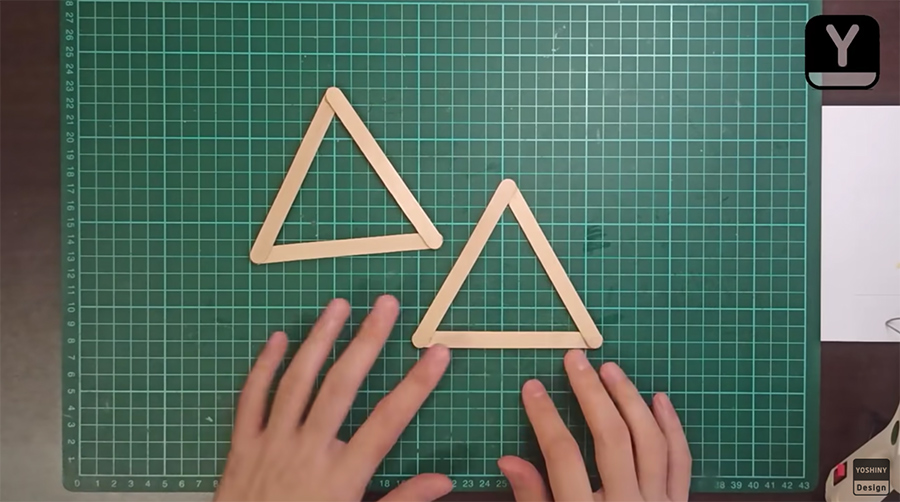 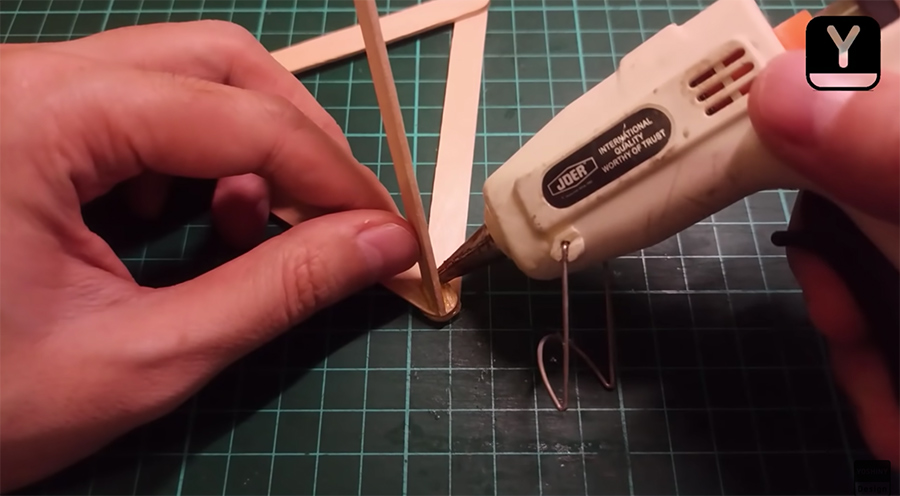 Tensegrity is a portmanteau of “tensional integrity.” More about tensegrity structures from Scholarpedia:

Tensegrity is a term with a rich and sprawling history. It was coined by Buckminster Fuller, the iconoclastic architect, engineer, and poet, to describe his vision of a new kind of architecture, one that looked like it was built by nature instead of by humans. In contrast to the pyramids, columns, and brick-on-brick buildings of the past, which pile solid elements compressively, one on top of the other, Fuller imagined a world full of unconventional structures that maintain their stability, or integrity, through a pervasive tensional force, hence the term tensegrity.

Fuller began developing his vision in the 1920s, at a time when many were exploring new directions in design and architecture. But it was his student, the sculptor Kenneth Snelson, who, in 1949, created the first structure to be defined as a “tensegrity”. 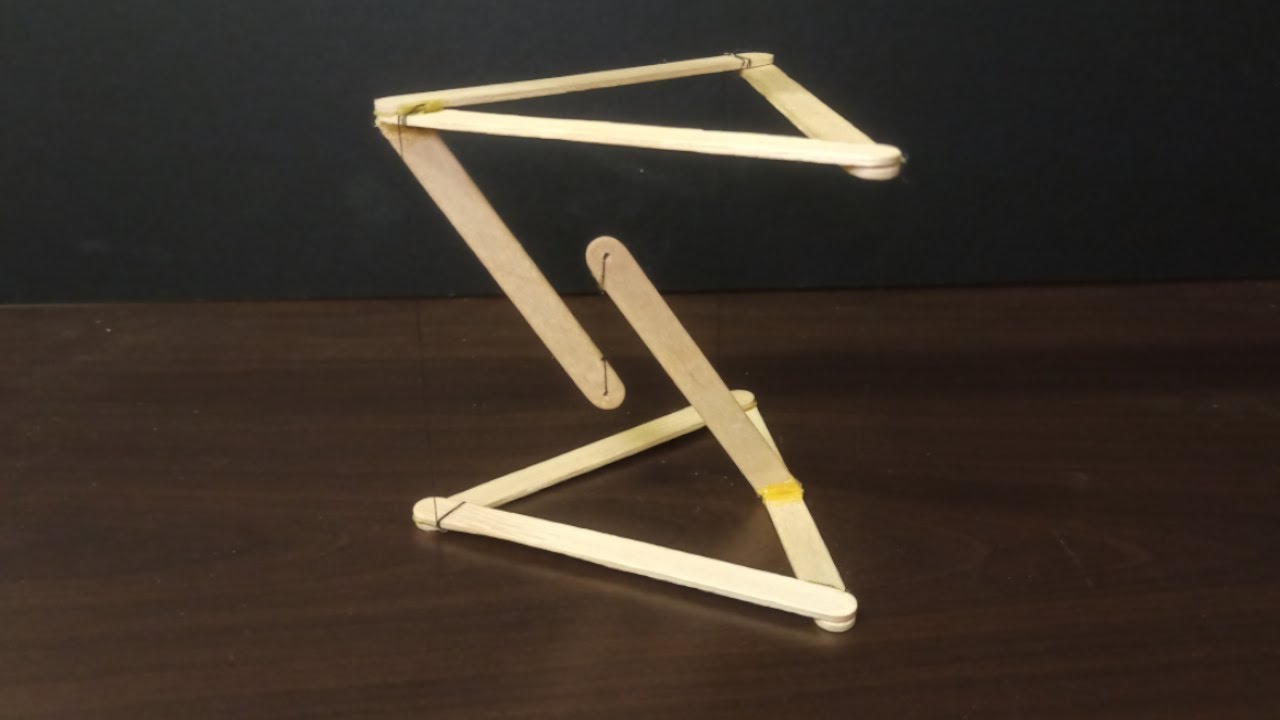 The follow-up video by Yoshiny Yo, below, is a really wonderful step-by-step demonstration of how this balance of tension and compression forces are working: 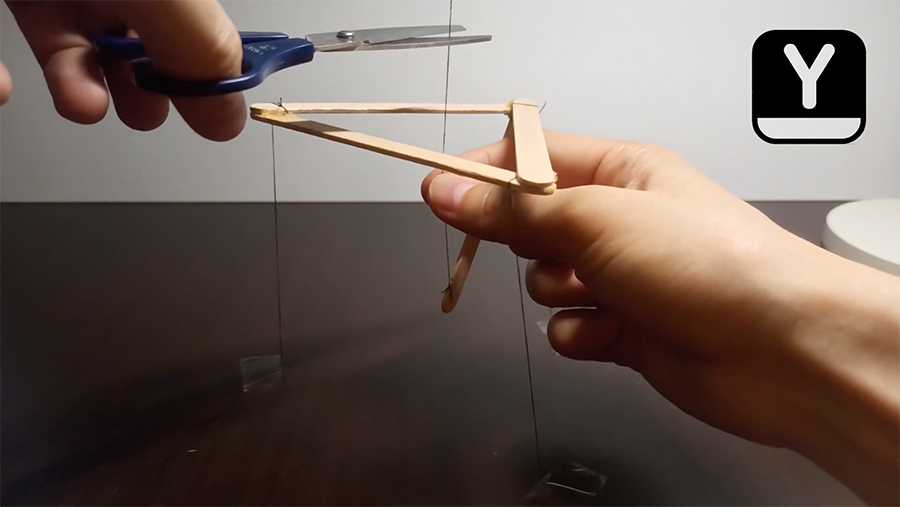 This video makes sense intuitively for kids and adults alike.

The Event of a Thread

Spaghetti bridges, a DIY engineering activity for kids (and adults)