Dorothy Vaughan was a mathematician, a human computer, and an electronic computing pioneer who helped send satellites into space and put the first man on the moon. Back when NASA was called NACA, Vaughan led around 400 female African American mathematicians within NASA Langley‘s segregated West Area Computing unit.

This animation, Hidden Stories: Dorothy Vaughan by Morehead Planetarium and Science Center and students from the UNC-Chapel Hill School of Media and Journalism, introduces her career. Plus, an excerpt of her biography from NASA.gov:

In response to the call for workers to support home-front efforts during World War II, Vaughan applied for a position as a “computer” at the NACA Langley Memorial Aeronautical Laboratory, and was hired in December 1943. She reported to the segregated West Area Computing unit. This group was responsible for mathematical computations for engineers conducting aeronautical experiments. Using slide rules, mechanical calculators, and film readings, they provided the engineers with wind-tunnel and flight data in the form of final engineering parameters needed to analyze the flight characteristics of aircraft. 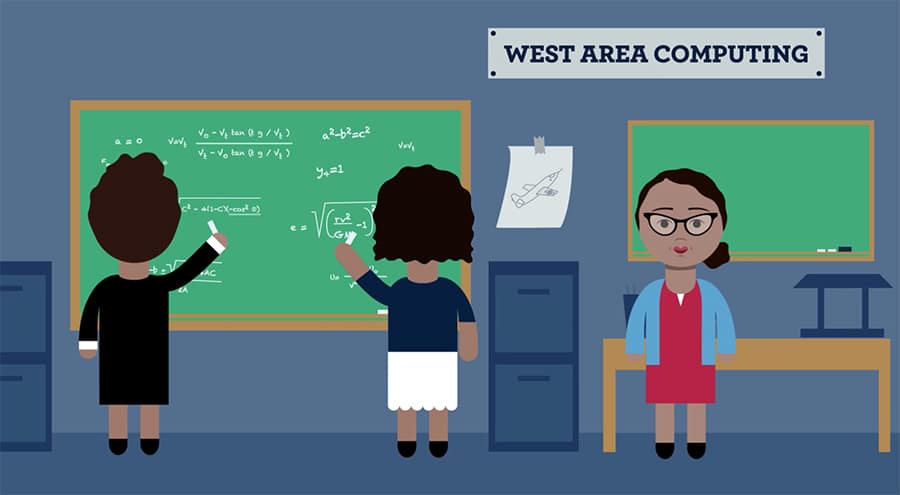 The group’s first two section heads were white, but in 1949, Vaughan was promoted to lead the West Area Computers, making her the NACA’s first black supervisor and one of its few female supervisors. She oversaw work assignments within the group, at times responding to requests for individual computers to support specific Langley work units. She was a steadfast advocate for the women who worked as computers and advocated on behalf of all computers, regardless of race, who deserved promotions or pay raises. She was valued by engineers and researchers for her recommendations of the best individual for a particular project and she was often requested to personally calculate particularly challenging computations herself.

She collaborated with computers Vera Huckel and Sara Bullock [pdf] to compile an algebraic methods handbook for the mechanical calculating machines used by the group.

Vaughan was the supervisor for the West Area Computers until 1958, when the NACA became NASA and segregated facilities and work units were abolished. She then joined the new Analysis and Computation Division, a racially and gender-integrated group on the frontier of electronic computing. As a member of the Numerical Techniques Branch, she became an expert FORTRAN programmer and contributed to the Scout Launch Vehicle Program. 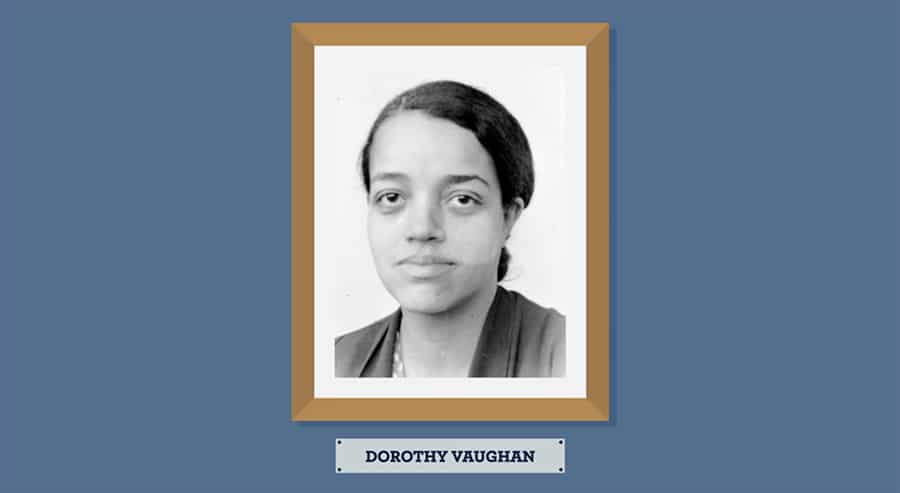 After her retirement, when asked about working within the constraints of segregation and gender she remarked, “I changed what I could, and what I couldn’t, I endured.”