Drones and Cams Reveal the Lives of Resident Killer Whales

Two populations of resident killer whales (Orcinus orca) live in the coastal waters of the Pacific Northwest where they primarily eat salmon and stick relatively close to shore on the Salish Sea and off the Central Coast of British Columbia.

But the resident killer whale numbers are shrinking. If we learn more about how they live and forage, can we help improve their populations? The UBC Marine Mammal Research Unit and the Hakai Institute are working together to do just that. 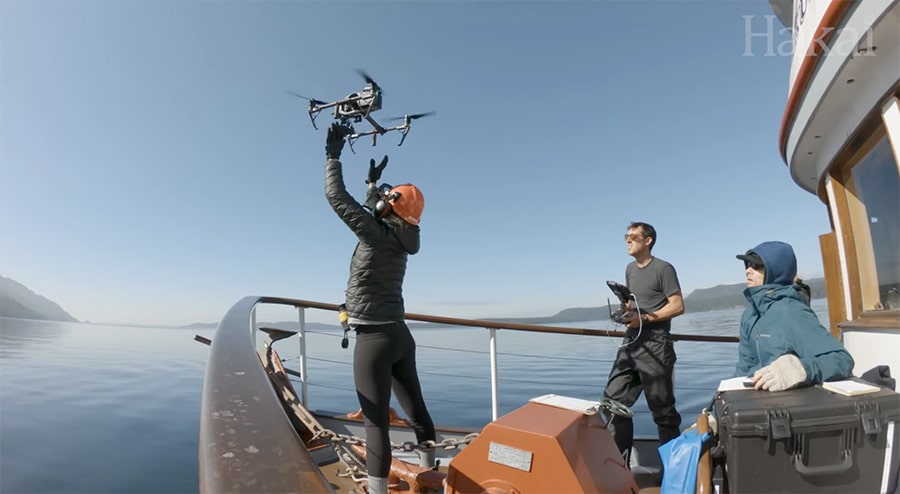 This Hakai video shares a peek of how researchers are using drones, whale cams, GPS trackers, and depth and speed recording tags to learn how resident killer whales hunt, eat, and travel. The teams also collected information about water quality in the area. From Hakai:

Killer whales live for decades in groups, passing down knowledge. But some whales are at risk of being lost for good due to water and noise pollution, increased shipping traffic, and a shrinking food supply.

Southern residents, classified as endangered, are especially at risk. Researchers hope this study could lead to solutions to help these whales.

Orcas are smart animals and have cultivated separate cultures—”a suite of behaviors animals learn from one another“—from pod to pod. Related reading from Orca Spirit Adventures:

Each population is genetically unique and they do not mate with one another. In fact, genetic evidence has revealed that the Transient and Resident orca populations have not shared a common ancestor for at least 750,000 years! Killer whales are the only known species to have genetically segregated populations due to social and cultural differences and not because they are separated by a geographical barrier. In fact, Resident and Transient orcas can be seen in relative close proximity but they will never engage in social interactions. 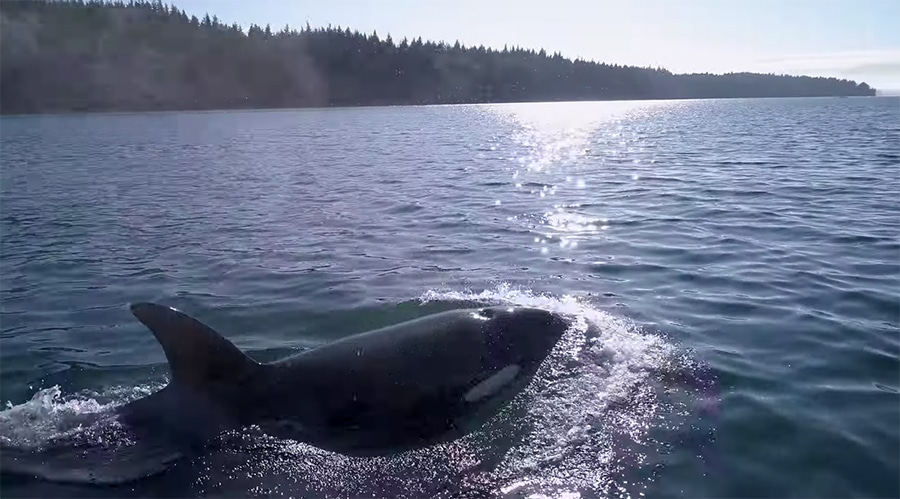 The Fiercest Ocean Predators (that are also super tiny)