Earthrise from the moon, captured by JAXA Kaguya Spacecraft

Between 2007 and 2009, the Japan Aerospace Exploration Agency (JAXA) captured more than 600 photos and videos of the moon with an orbiting Selenological and Engineering Explorer (SELENE) mission spacecraft, informally called Kaguya. Named after a lunar princess from Japanese lore, Kaguya had 2.2 megapixel HDTV sensors onboard, giving us some incredible HD firsts from the moon.

This 2022-updated Earthrise in 4K UHD video shares just one moment of the original 11-minute video of Earth as it rises and falls behind the moon’s horizon. 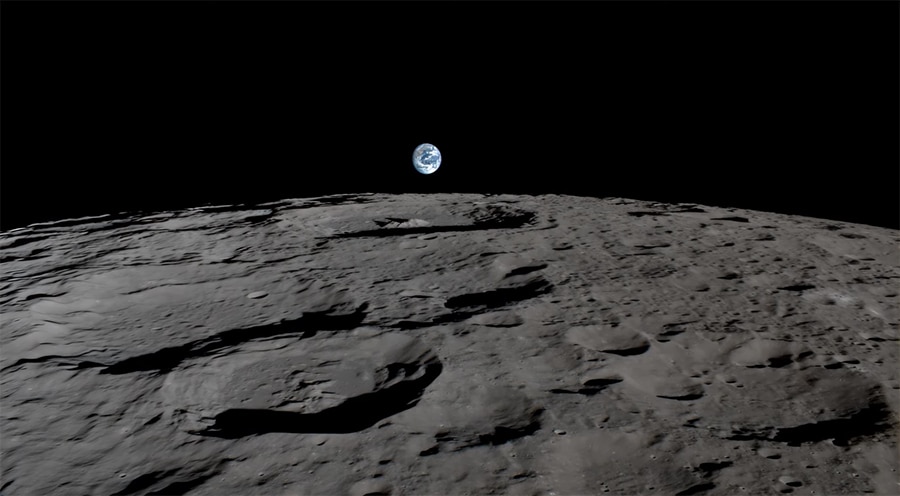 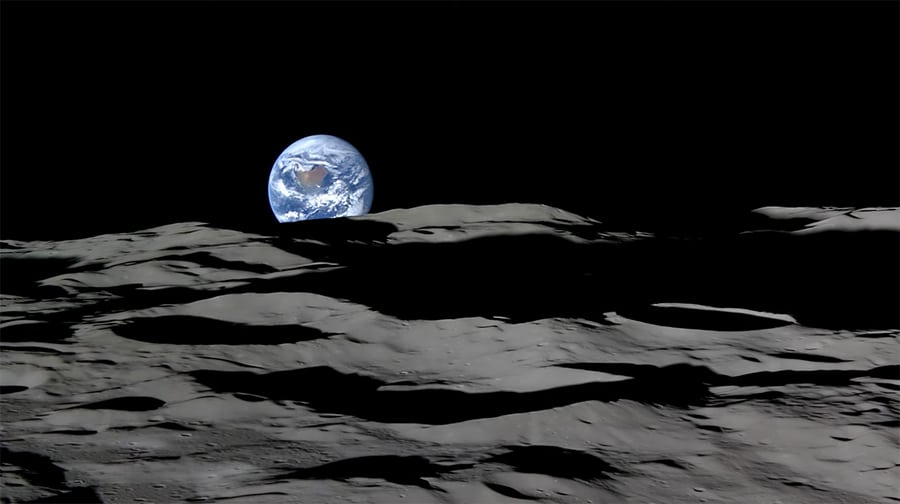 These photos are from the JAXA footage shared in 2016: The Earth sets in the glare of the sun in this rarely-seen video from the Kaguya lunar orbiter in October 2008.

JAXA’s Kaguya spacecraft spies the Earth in the distance as it passes below the south pole of the moon in November 2007. This video is usually presented with the Earth above the moon’s horizon, but has been inverted here to show north as up.

For more of JAXA’s HD photos from the moon, check out this gallery at Arstechnica.

Next, watch More moon, more JAXA, and videos that touch on The Overview Effect, including:
• The 45th Anniversary of Earthrise
• Planet Earth in 4K: Time lapse images taken by an orbiting satellite

via The Planetary Society, h/t @m_m_campbell.