It’s found on t-shirts and mentioned in movies. It might be the most famous equation in the world. But what does E=mc² mean? In this Beautiful Equations video from The Guardian‘s Science and Tech channel, British space scientist, science educator, and Sky At Night host Dr Maggie Aderin-Pocock breaks down each component of Albert Einstein’s famous equation, one that “unlocks our understanding of how energy, mass and the speed of light work in the universe.”

It is beautiful in its simplicity, but it also has a special place in my heart. Since I was a child, I’ve looked up in the night sky and wondered at the beauty of the stars and everything out there, but to see the stars we need light, and that light comes from E=mc². 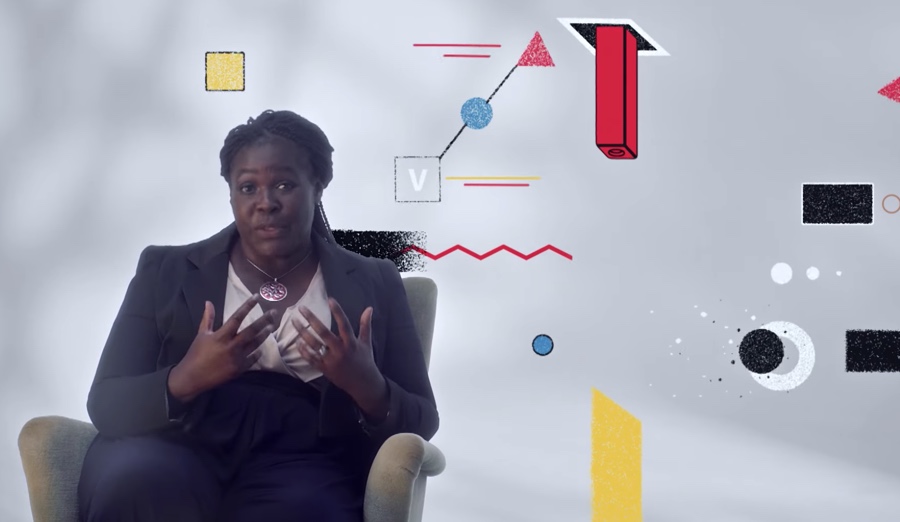 Related relativity videos: General relativity & why GPS wouldn’t work if we didn’t know about it, build your own space-time warping demo for the classroom, and Stephen Hawking explains black holes in 90 seconds.