Urban development across southern Europe has pushed the Iberian lynx from its natural shrubland habitat to an endangered status near busy highways. Via The Guardian, “The WWF has warned that the Iberian lynx, found only in Spain and Portugal, could become the first big cat to go extinct since the sabre-tooth tiger died out 10,000 years ago.”

In this clip from Seven Worlds, One Planet, a BBC camera crew sets up camera traps to witness the elusive cat.

The camera crew also films the release of a young lynx into the wild, a conservation effort that has numbers up from fewer than 100 individuals at the beginning of the century to over 600 today. From WildCatConservation.org:

Efforts by ICONA (the Spanish National Nature Conservation Institute) to improve conditions in Doñana National Park, one of the last strongholds of the species, include increasing rabbit numbers by improving habitat conditions and removing some grazing animals to decrease competition for food with rabbits. In areas surrounding the Park, efforts are being made to decrease lynx traffic fatalities, eliminate trapping of rabbits and other animals, and initiate a campaign of environmental awareness. There are also plans to promote genetic exchange through the creation of natural habitat corridors between populations. 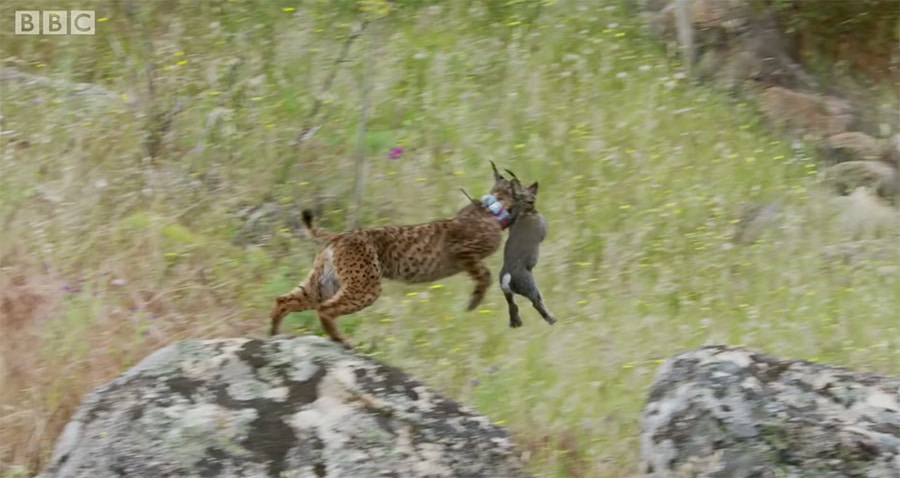 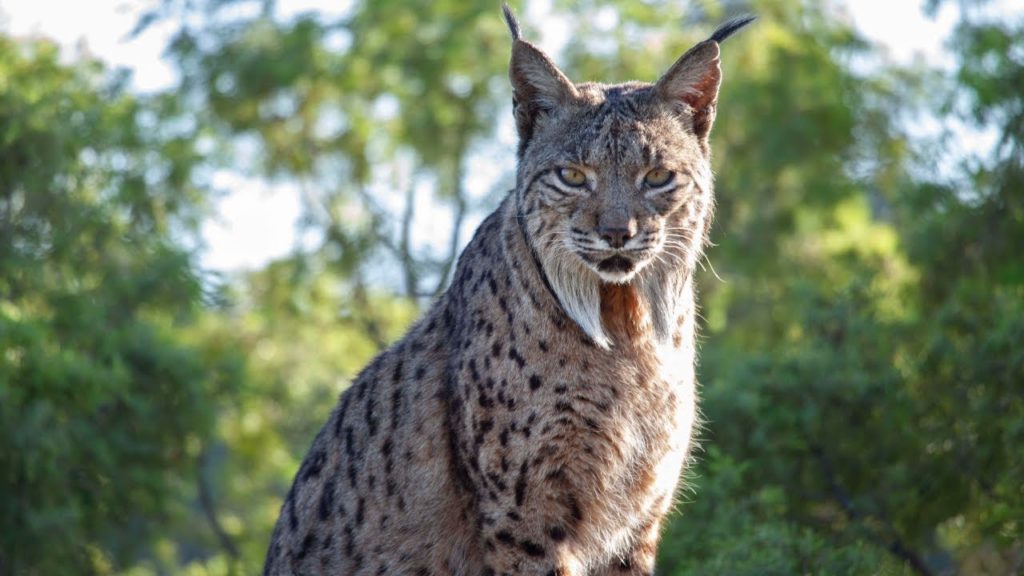 Watch these big cat videos next: Cheetahs on the Edge, Tigers 101, a rare black jaguar cub is born at Zacango Zoo, and Cougar vs. a frozen salmon.

Plus: Is this the world’s smallest wild species of cat?

Rare footage of an endangered Texas ocelot and her kittens