Made possible by modern telescopes, computers, and technologies, as well as the science teams who have built upon the collected data and discoveries, we’ve confirmed the existence of almost 5,000 exoplanets, planets beyond our solar system. And via NASA’s Exoplanet Discoveries Dashboard, as of January 2022, there are 8,460 potential exoplanets yet to be confirmed. Will we find another Earth?

In this Vox video, a collaboration with the Center for Matter at Atomic Pressures (CMAP), Adam Cole talks with astronomer and MIT planetary scientist Sara Seager about our search for exoplanets, especially ones that might be in the habitable zone. 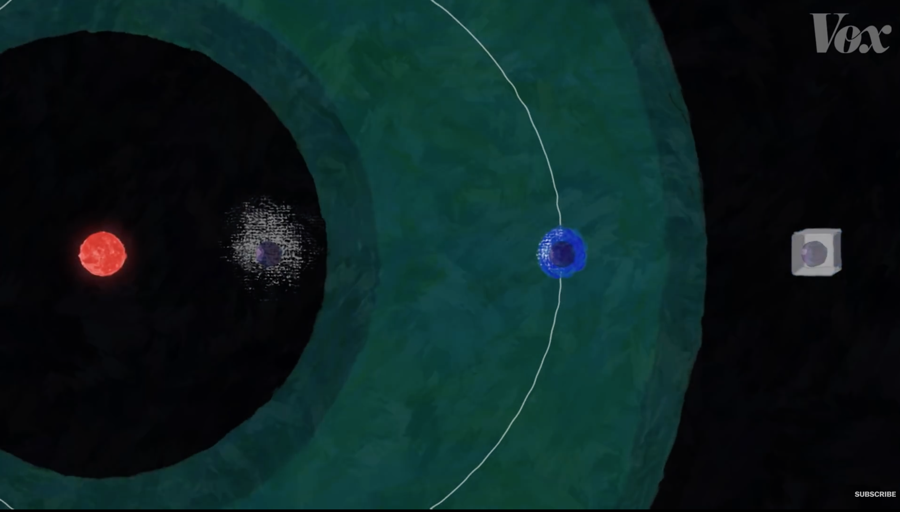 A dip into some history from the video’s caption:

“In 1584, Italian friar Giordano Bruno argued that other stars had planets of their own and that those planets had inhabitants. He had no real proof of his claims — they just felt true. But they were heretical enough to get the attention of the Roman Catholic Church. The Inquisition arrested Bruno, put his tongue in a vice, and burned him at the stake.” 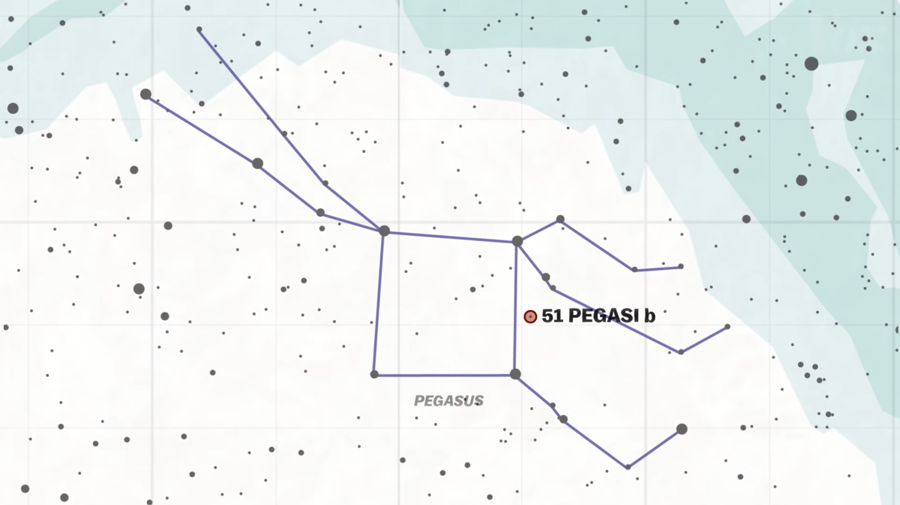 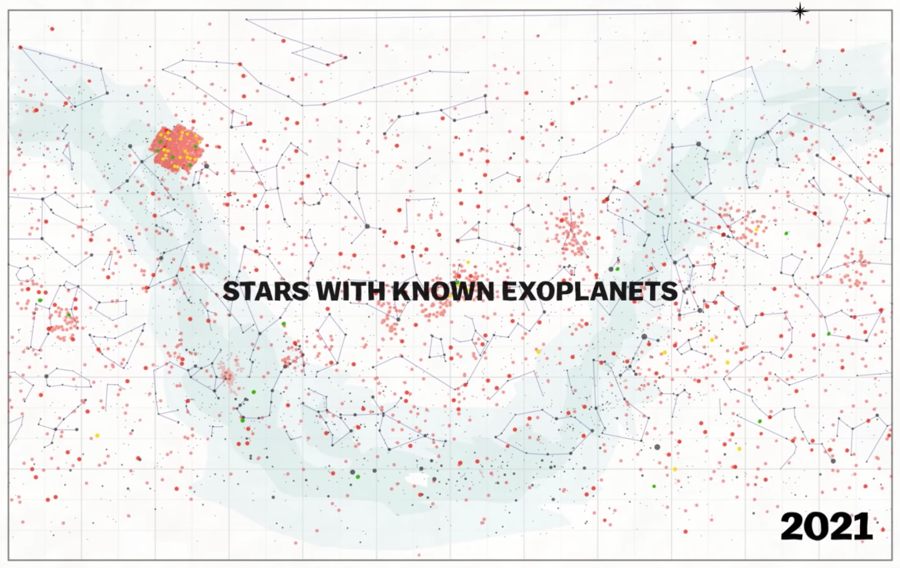 That first discovery was not that long ago, and yet thanks to radial velocity, transit, direct imaging, gravitational microlensing, and astrometry, the findings since have been a flood of exciting and surprising details. They’ve included the discovery of Super-Earths, Neptune-like planets, and so many other fascinating new worlds.

“And still no sign of a true Earth twin. Do you think that’s out there?”

Stay tuned for data from the James Webb Space Telescope, which will be focused on every planet in the Trappist system. “The James Webb will be much more powerful,” explains Seager. “It has a bigger collection area. And it’ll be orbiting very far from Earth where the environment is just quieter and darker.” Cole narrates:

“Plus the telescope can see infrared light which will make it easier to study exoplanet atmospheres. This is where the science seems to be headed: fewer surveys of broad swaths of sky, more targeted investigations of nearby stars and the atmospheres of planets we’ve already found to see if any of our neighbors might support life.” 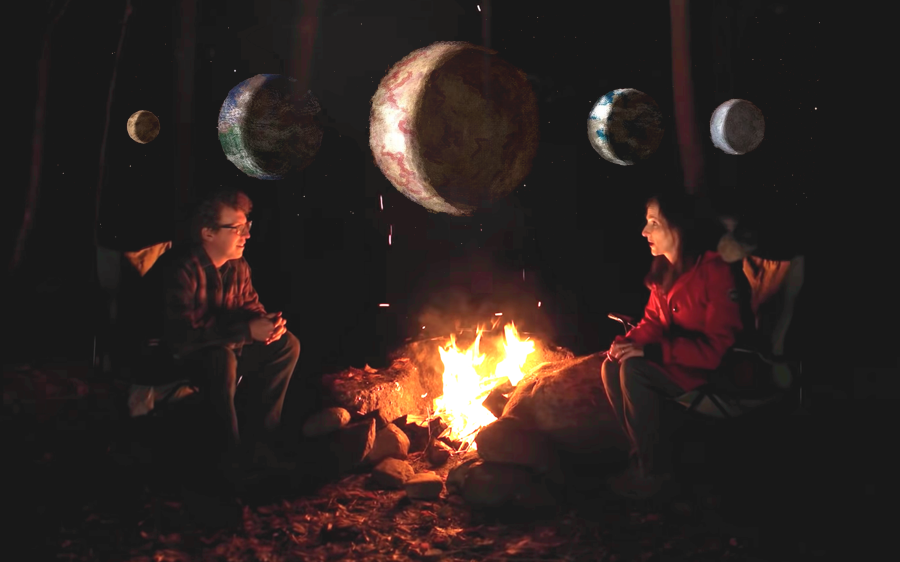 Watch these related videos next on TKSST:
• How to Find a Living Planet
• How can we know anything about distant exoplanets?
• Are there aliens out there?
• The Kepler Mission and a Primer on How We Find Exoplanets
• This Is A Film About The James Webb Space Telescope
• The beginning of the universe, for beginners

Why does a frozen lake sound like a Star Wars blaster?