Racking up over 240 million views on Sesame Street’s YouTube channel from 2008 to 2019, Feist’s monster, penguin, and chicken-filled version of 1,2,3,4 is a bonified viral hit. In this The New York Times Parenting article, Feist talks about the video’s popularity and how her Sesame Street ode to recognizing numbers and counting has grown far beyond her original.

“That’s a number that’s hard to understand [240 million views]. It’s funny, I haven’t played ‘1234,’ the album version, in a few years. And then, this year, for a few summer festivals, I was like, ah, let’s just play it properly. And I had to look up the lyrics, because I had the chickens and the monsters going! It’s reverse-engineered me to be more aware of the Muppet version than my own.” 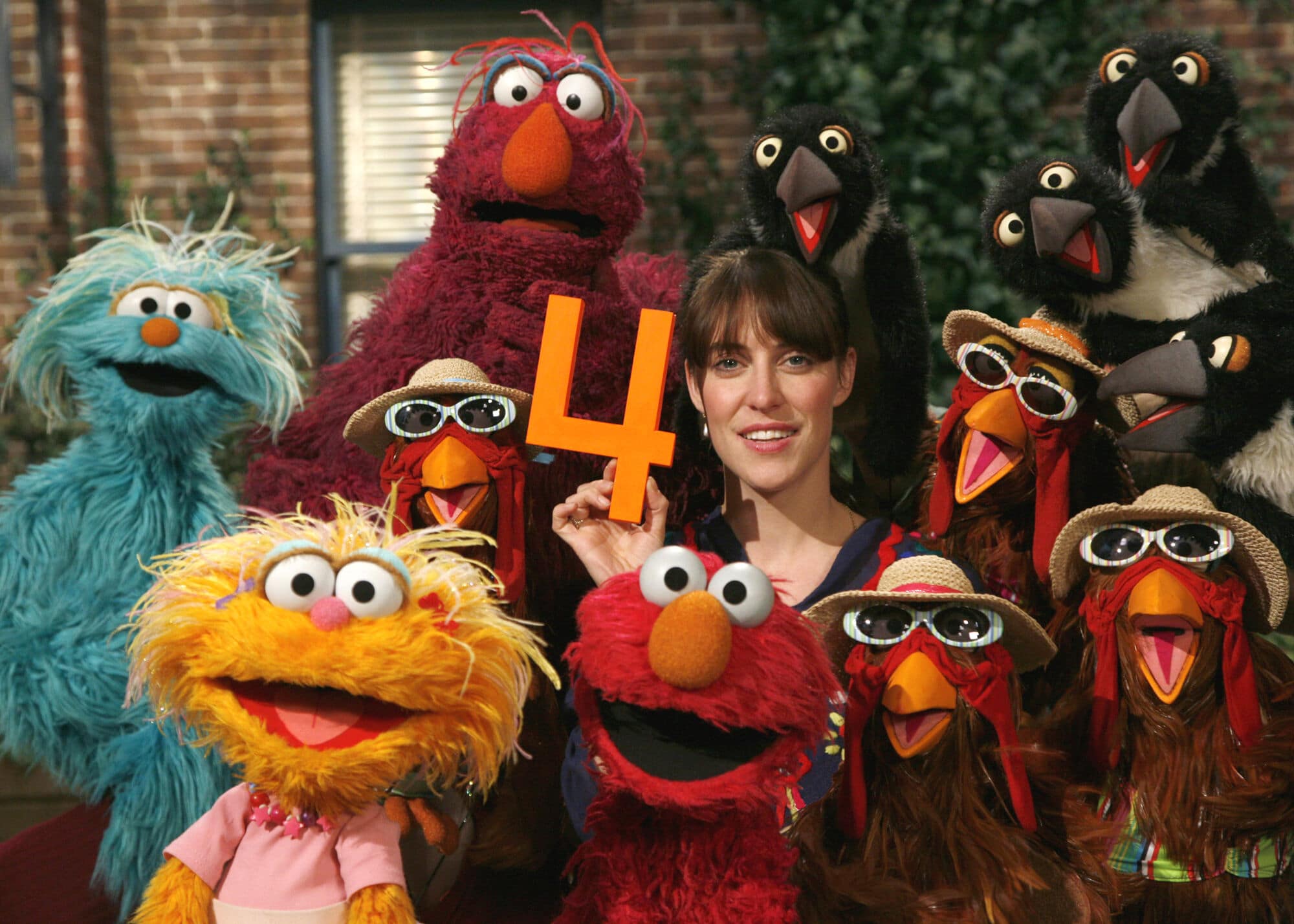 Watch more videos with monsters, penguins, and chickens. Plus, enjoy more videos about counting and more Sesame Street classic videos on this site.