How can you find micrometeorites where you live?

Explore space without leaving the planet. Start with a neodymium magnet, some patience, and a microscope that can help you identify something that’s the width of a human hair. In this video from ABC Science, astrophysicist Professor Tamara Davis searches a flat roof in Melbourne for micrometeorites, microscopic orbs of metal that have fallen onto the planet from space.

…micrometeorites are falling on us all the time, everywhere. On average one per year on every square metre of the planet…

Micrometeorites were first found in the 1870s on our deepest ocean floor. But in recent years we’ve realized they’re absolutely everywhere.

So, I’m looking for something almost completely spherical because when the micrometeorites come through the atmosphere they get hot, turn molten, and turn into perfect spheres as they’re coming in.

But they can’t be too smooth. Micrometeorite textures help identify them and provide more information. 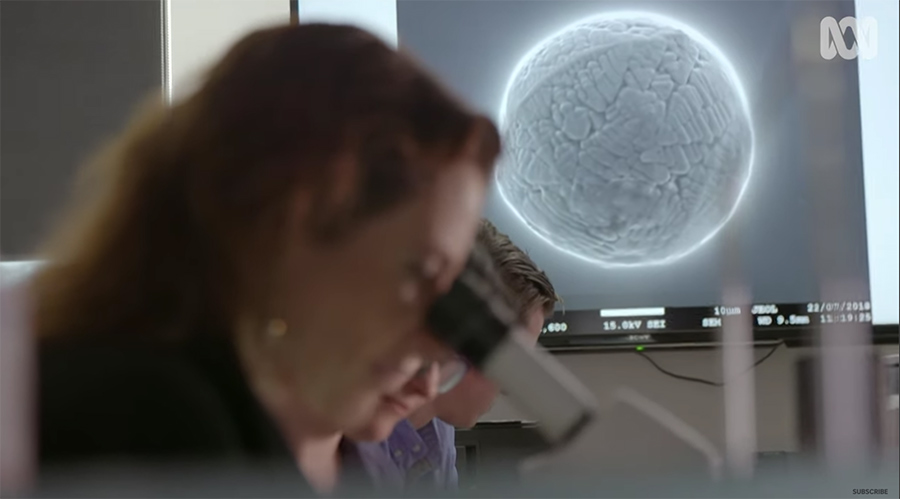 Professor Davis also travels to a Western Australia field to search for meteorites with cosmic mineralogist and astro-geologist Dr. Gretchen Benedix, a professor at Curtin University. In the Asteroid Hunters clip, Benedix explains:

…the biggest piece of evidence that it’s been in space is that it came to earth as a fireball. So what you end up with is a sort of a, a rind of melted material on the outside of the rock…

Meteorites are often magnetic, so if the magnet sticks it’s an indicator that the rock could be from space…

Sometimes it’s really hard, so what we end up doing is we have these things that we go out and we pick things up that look them but we bring them home and we call them meteor wrongs because, you know… meteorites, meteor wrongs. 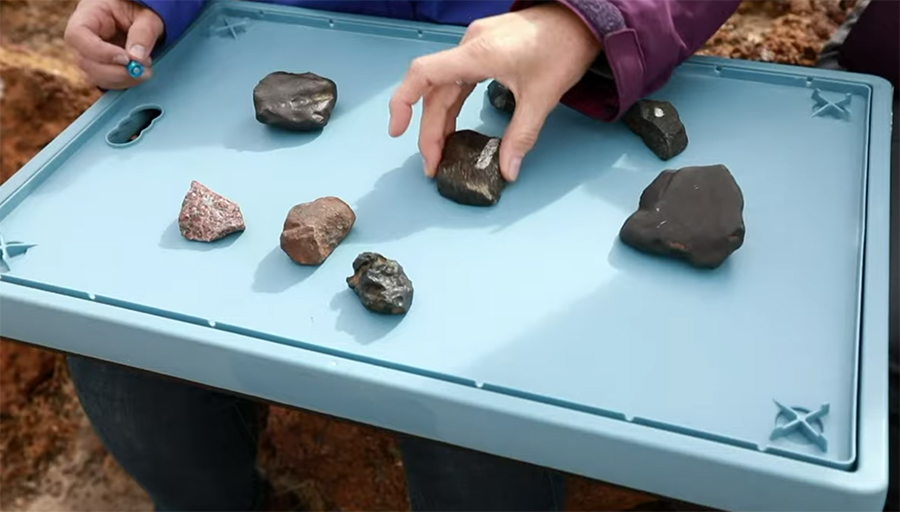 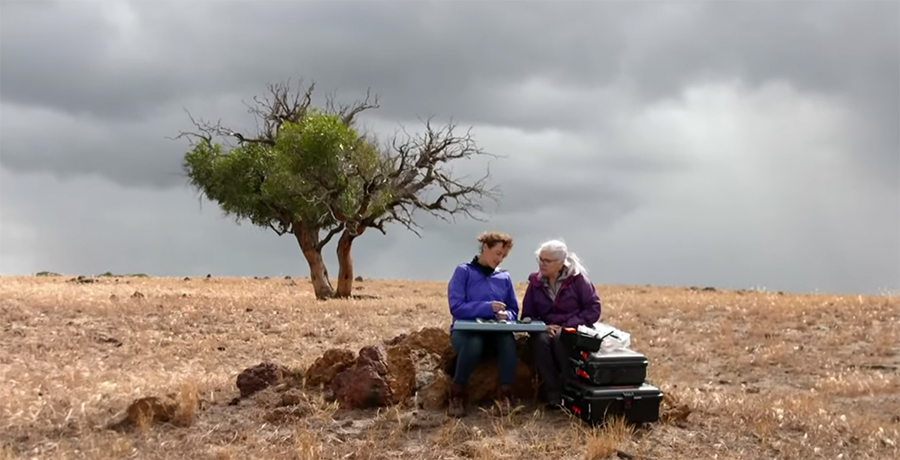 Read more at The New York Times’ Flecks of Extraterrestrial Dust, All Over the Roof.

Watch these related videos next:
• Space Rocks: Comets, asteroids, meteors, and meteorites
• What is a Shooting Star? by They Might Be Giants
• The Meteorite Museum: A visit with ASU’s Center for Meteorite Studies