The Four-Legged Zoo” is one in a series of Multiplication Rock episodes by Schoolhouse Rock! that were written and sung by Bob Dorough. Via wikipedia, the animated shorts “were created after ad agency co-chairman David McCall observed that his son had learned every Rolling Stones lyric but could not remember multiplication tables.” The episode first aired on February 10, 1973. 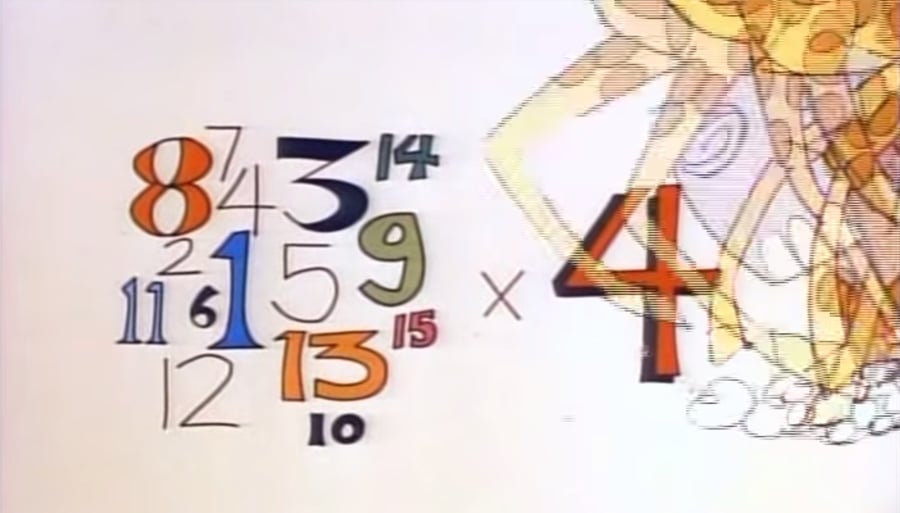 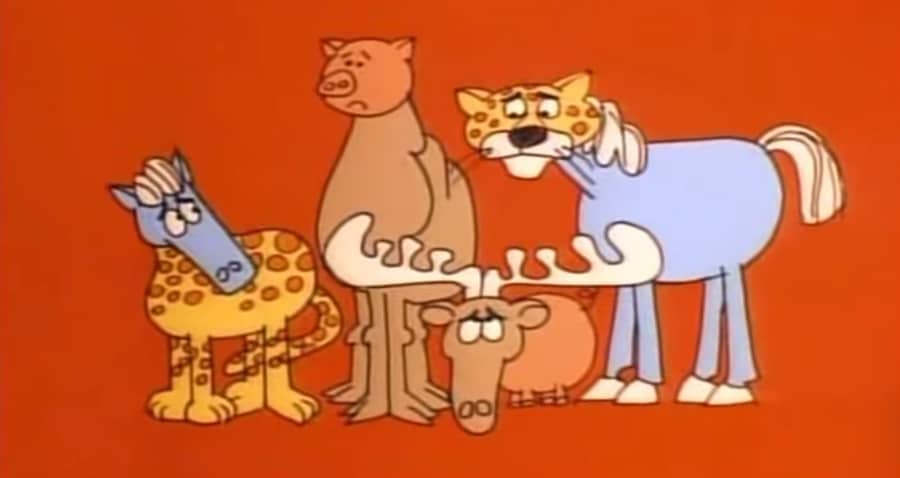 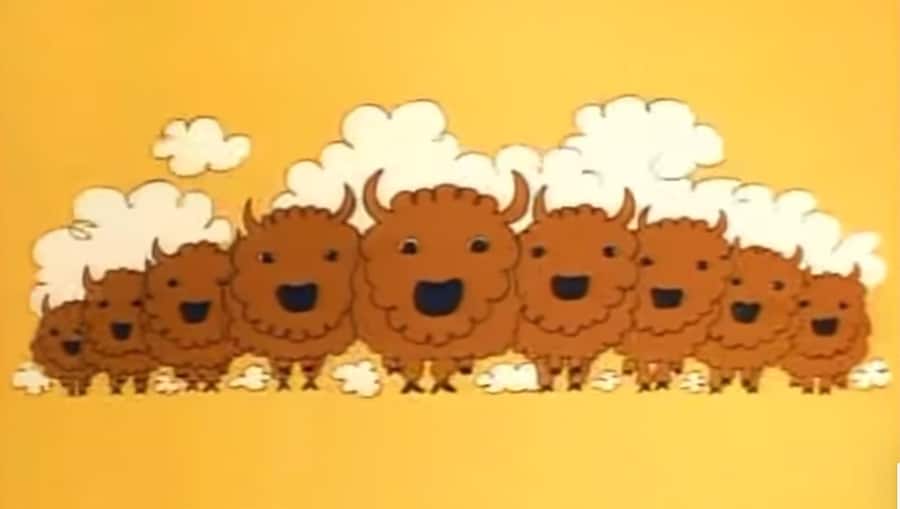 Dorough, a jazz musician and composer, passed away on April 23, 2018 at the age of 94. Hear more of his work in Counting by 5s. Then watch more Schoolhouse Rock! on this site.