Travel into one of the oldest patches of rainforest in the world to see the Giant Cassowary, a modern-day dinosaur. Though they’ve been described as the planet’s most dangerous birds, these creatures are a shy keystone species, a species which has a huge effect on its ecosystem.

And as this video from the BBC’s Seven Worlds, One Planet explains, there are only around 2,000 cassowaries left in Australia. 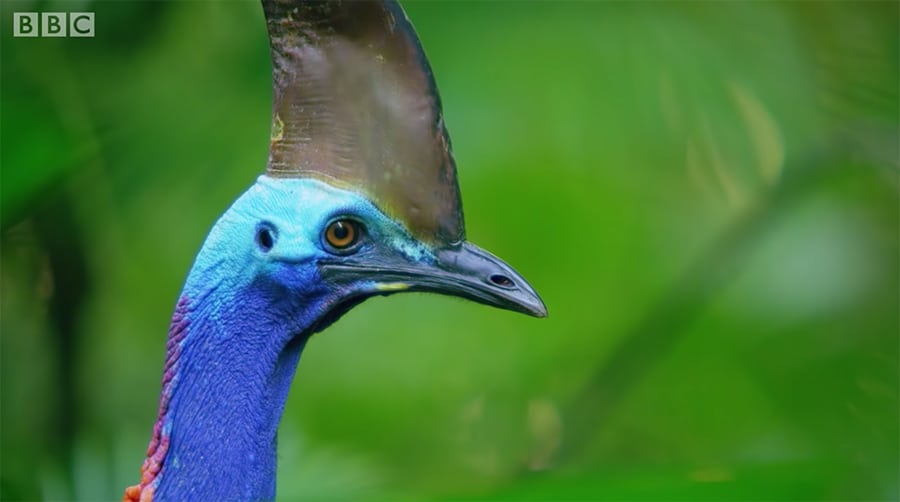 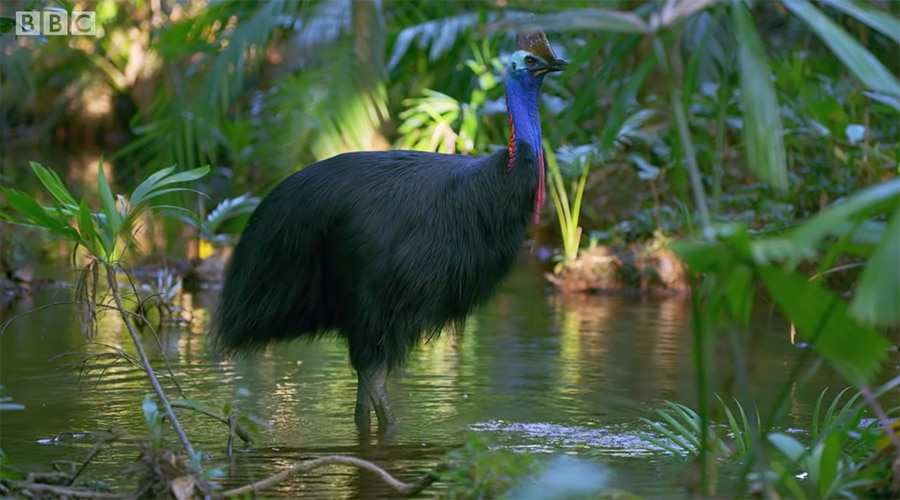 In contrast, an estimated twenty-four million feral pigs, an invasive species, continue to change the continent’s landscape, disrupting the Daintree rainforest topsoil, competing for food with native species, and potentially eating the cassowary’s eggs and young. The BBC team caught sight of these animals on their camera traps: 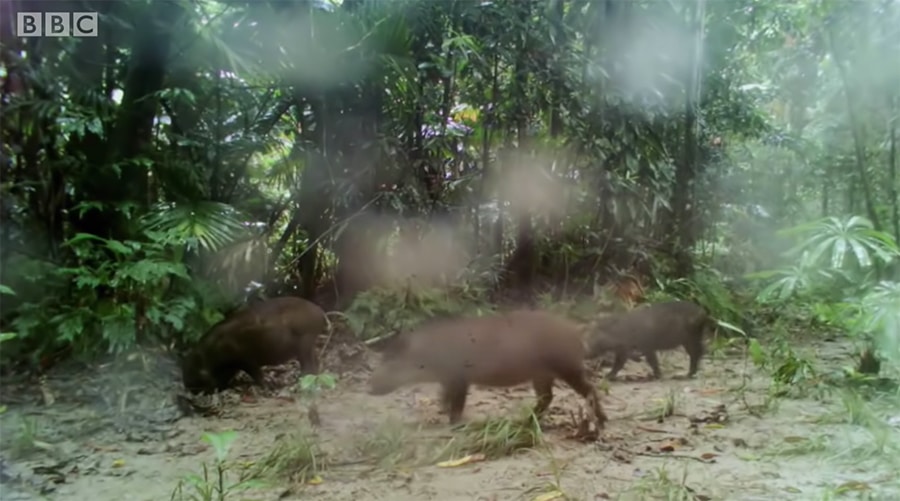 How do native species like the giant cassowary continue to thrive when invasive species are so prevalent?

Learn more about the cassowary in this Wild Diaries video and see the endangered and adorable kakapo, the world’s only flightless parrot. Plus, watch more videos about seed dispersal, rainforests, endangered species, and invasive species.

The Private Life of Plants: Dandelions