The strutting, puffing, and popping mating call of the male greater sage grouse is a sight and sound to behold. “They gobble up air, rub their wings across their chest feathers, and make a popping noise” to attract females within a lek, as seen in this video from Oregon Public Broadcasting. From Sage Grouse Initiative:

A lek is the name of an area where sage-grouse congregate in the spring. The males choose an area where their courtship display can be easily seen by females. That’s why leks are usually found where there is less vegetation. These areas may be sparsely vegetated naturally, or due to activity by animals or humans…

While males are displaying, females move in on the perimeter of the lek and evaluate the males–they use the sagebrush for cover. After a hen chooses a male to mate with, she flies off to nest in the surrounding sagebrush and places her nest on the ground, usually under a sagebrush. Sagebrush plays an important role in providing hiding cover for a hen while she’s on her nest. The forbs and insects available in the surrounding sagebrush ecosystem provide much-needed nutrition as she incubates her eggs.

Greater sage grouse face serious challenges across Oregon’s high desert, primarily from habitat loss caused by wildfires and human activity. “Between 1966 and 2015 populations declined by almost 3.5% per year, resulting in a cumulative decline of 83%, according to the North American Breeding Bird Survey,” via All About Birds.

That’s why wildlife conservationists are successfully partnering with farmers and ranchers to protect the land and the sagebrush that these birds depend on. Can you spot the nesting female? 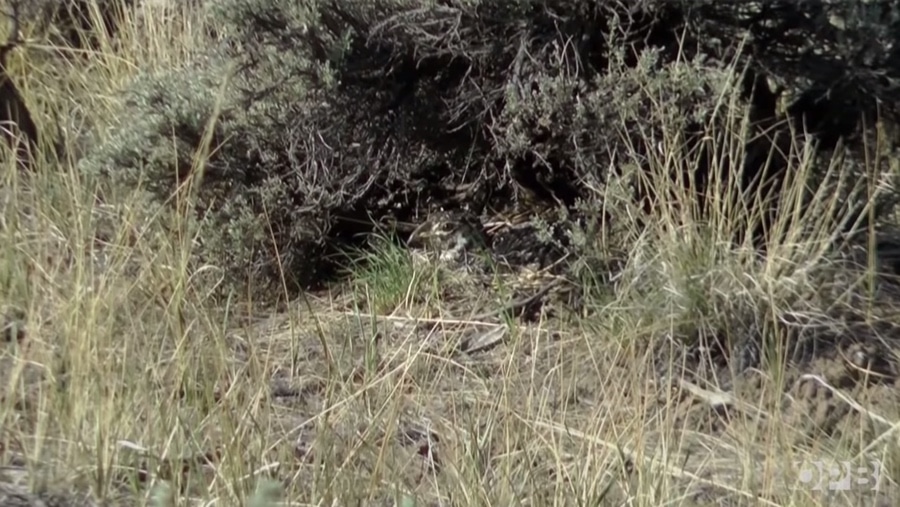 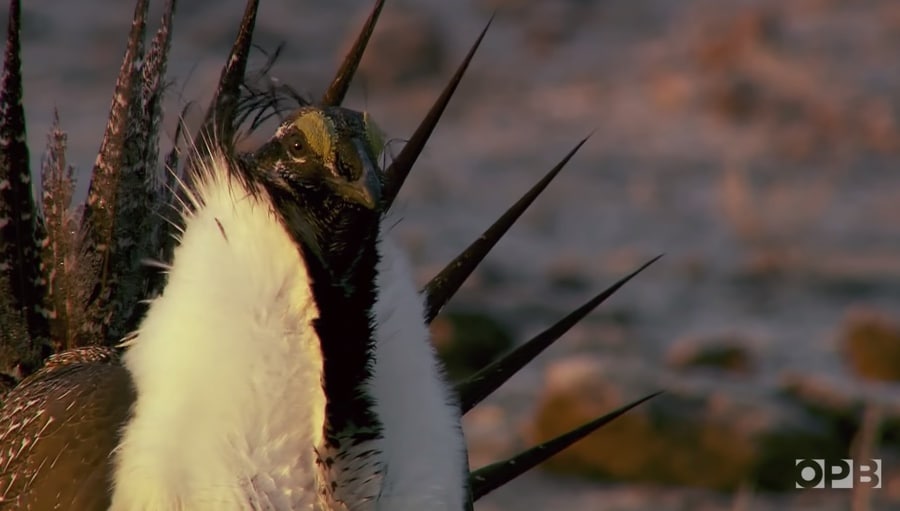 This next video includes slow-motion footage: The Greater Sage-Grouse’s courtship ritual and The Sagebrush Sea.

The Whooping Cranes of Texas