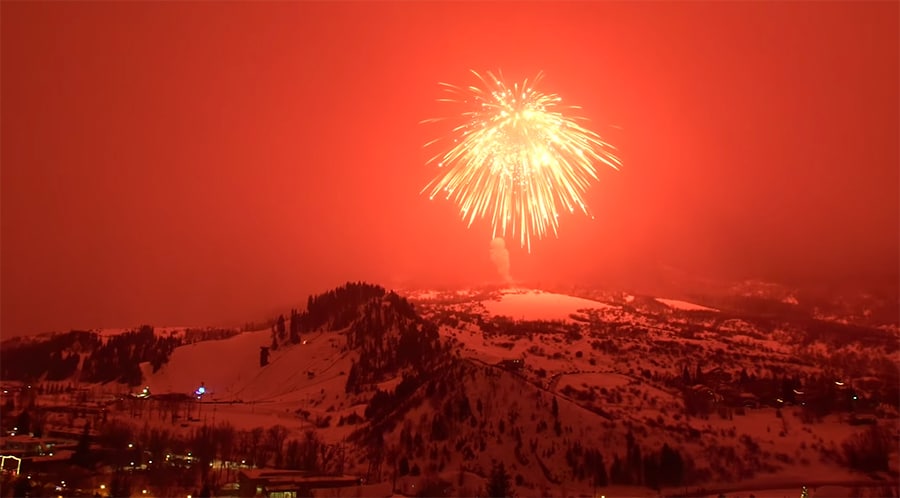 For [Steamboat Springs fireworks enthusiast Tim] Borden and his team, including Jim Widmann, Eric Krug and Ed MacArthur, those fleeting seconds of color and clamor were the culmination of seven years of hard work, hundreds of pages of engineering and countless obstacles.

The team also got a stunning, galaxy-level upshot of the world record firework from a GoPro sitting next to the mortar tube: 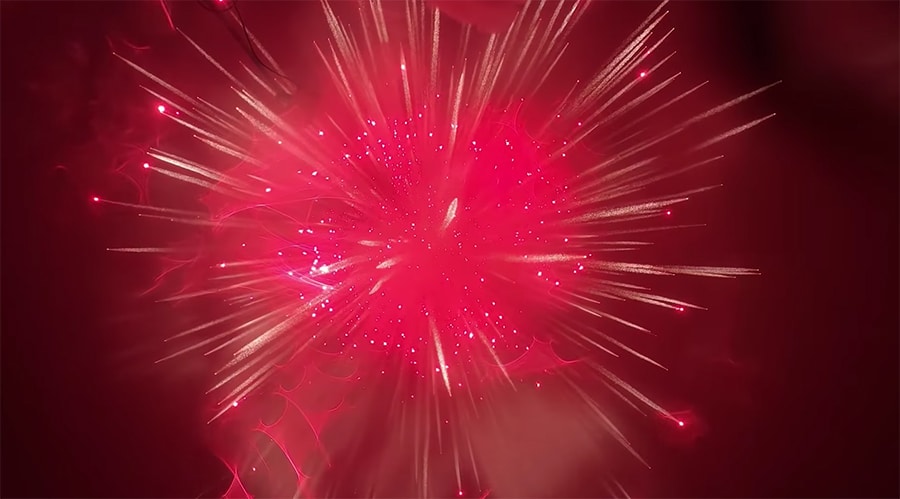 The previous world record firework shell was set on January 1st, 2018 over Al Marjan Island in the United Arab Emirates.

Watch this next: Pyrotechnics pro Jim Souza explains the art of a massive fireworks show.

Then enjoy more videos about fireworks on TKSST:
• The Science Of Firework Color
• A record-breaking firework ball explodes over Zurrieq, Malta
• You’re A Firework (Scientifically Speaking)

Solving a Rubik’s Cube in 0.38 seconds

Ride the longest water slide in the world