A Decade of Sun: Ten years of SDO highlights

While observing the sun from orbit for an entire decade, NASA’s Solar Dynamics Observatory (SDO) collected 425 million high-resolution images. These shots have captured some incredible SDO highlights and a seemingly endless amount of scientific data about solar activity, space weather, and more. This NASA Goddard video walks through some of these moments since SDO’s launch on Feb. 11, 2010, including massive sunspots, huge solar prominence eruptions, and the transits of Mercury and Venus.

SDO’s measurements of the Sun — from the interior to the atmosphere, magnetic field, and energy output — have greatly contributed to our understanding of our closest star. SDO’s images have also become iconic — if you’ve ever seen a close-up of activity on the Sun, it was likely from an SDO image. 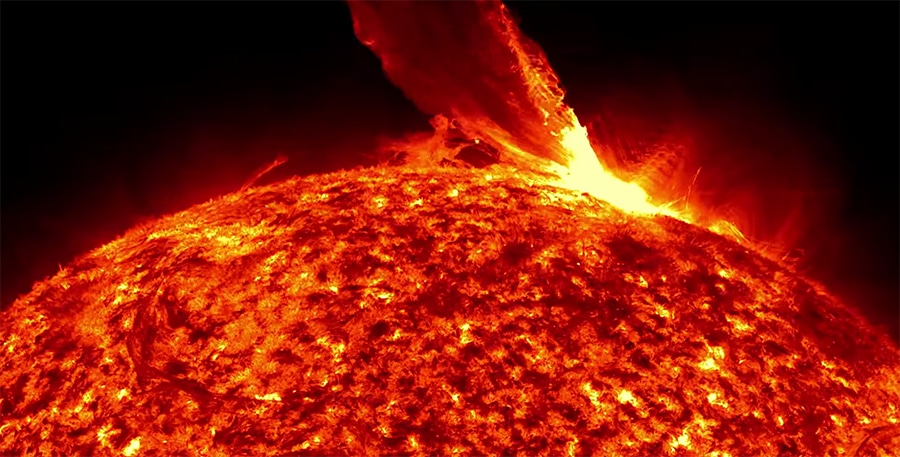 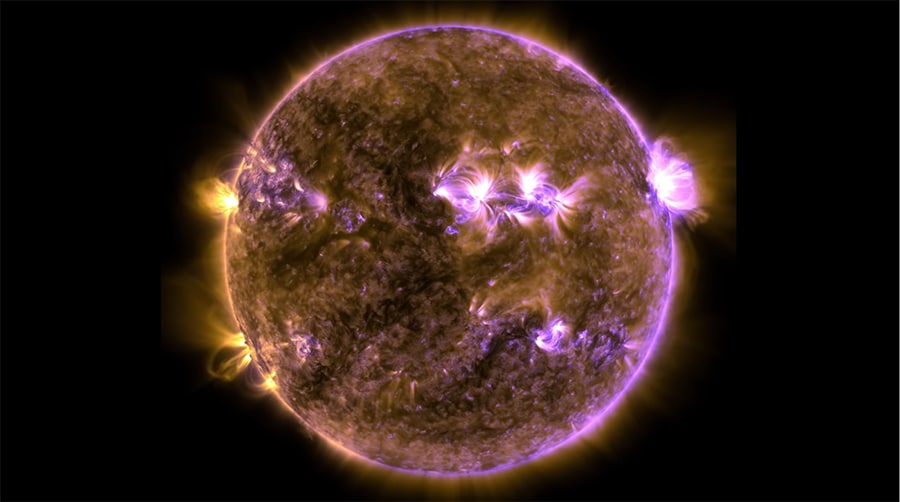 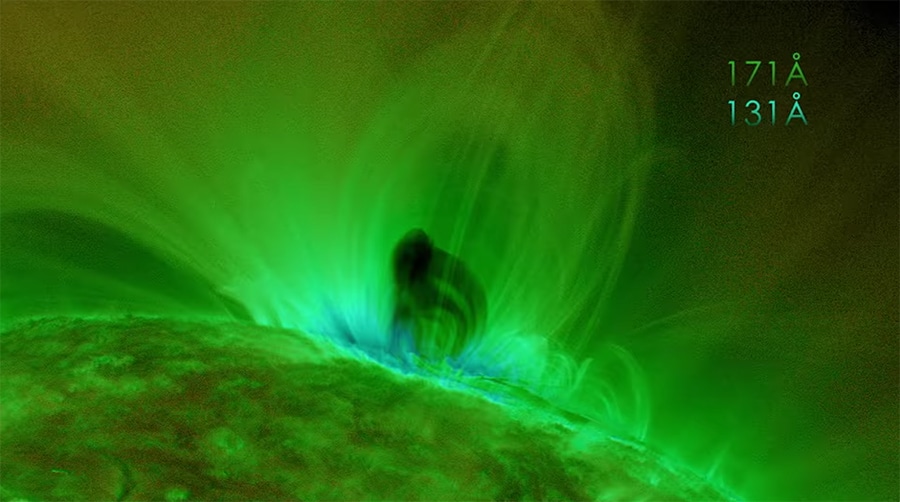 The 61-minute-long time-lapse video below shares A Decade of Sun, one image from every hour of SDO’s 10-year observation period. They were taken “at a wavelength of 17.1 nanometers, which is an extreme ultraviolet wavelength that shows the Sun’s outermost atmospheric layer — the corona.”

Plus: How Do We Know How Old the Sun Is?

How to watch a total or partial solar eclipse

How NASA’s Parker Solar Probe Will Touch the Sun