A brief history of chess

Travel back to the 6th century where the history of chess finds its origins in an Indian strategy game called chaturanga, “which translates as “four divisions (of the military)”: infantry, cavalry, elephantry, and chariotry. These forms are represented by the pieces that would evolve into the modern pawn, knight, bishop, and rook, respectively.” 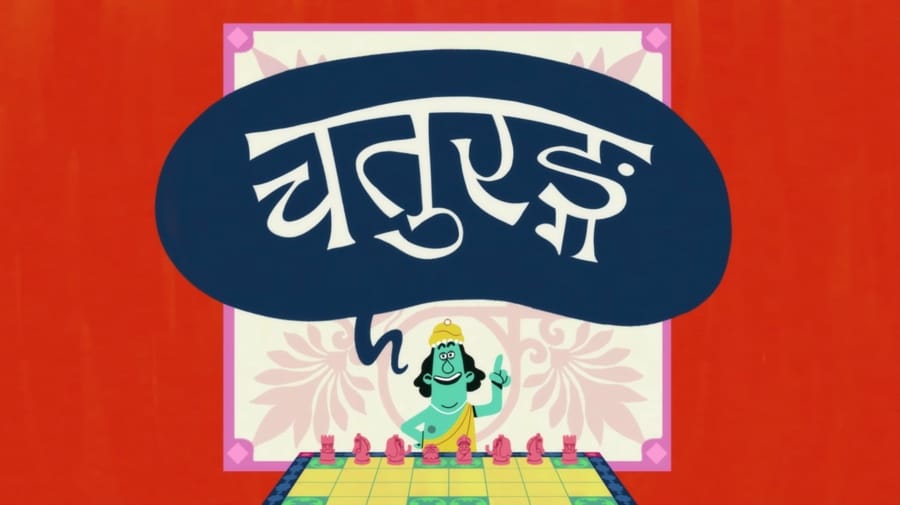 On to Persia, where it was called shāh or king—’checkmate’ is from ‘shah mat,’ or ‘the king is helpless’—to North Africa, the Far East, and Europe, the game changed forms as it traveled.

By 1000 AD, the game had become part of courtly education. Chess was used as an allegory for different social classes performing their proper roles, and the pieces were re-interpreted in their new context. At the same time, the Church remained suspicious of games. Moralists cautioned against devoting too much time to them, with chess even being briefly banned in France.

Yet the game proliferated, and the 15th century saw it cohering into the form we know today. The relatively weak piece of advisor was recast as the more powerful queen– perhaps inspired by the recent surge of strong female leaders. This change accelerated the game’s pace, and as other rules were popularized, treatises analyzing common openings and endgames appeared. Chess theory was born.

Today, it’s known as a modern game of critical thinking and problem solving. This TED-Ed history of chess lesson by Alex Gendler, directed by Remus & Kiki, tells the game’s journey around the globe. 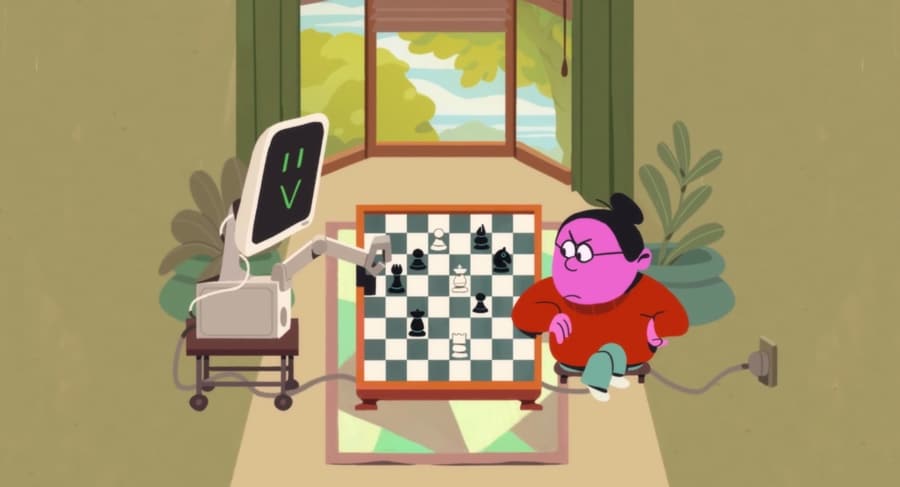 Related reading: Chess, what is it good for? and Role of Chess in Modern Education.

Next, watch elephant armor (bargustavan-i-pil) from India and dressing in late 14th century armor. There are more videos about competition and history, too.