A Visual History of Sports, animated

What are the origins of our favorite sports? How long have we been racing, surfing, flying kites, or skateboarding? Watch this animation from The Atlantic for a peek at some of the popular sports throughout history: A Visual History of Sports.

The first recorded sport in history was spear throwing, which arose in 70,000 BC out of a need for ancient hunters to practice their skills. Bowling was the first known ball game, appearing in Egypt in 3,200 BC; later, there was Pitz, played by the ancient Maya in 2,500 BC, followed by Episkyros, known as “common ball” to Greeks living in 8th century BC.

Long before the Olympics, there were the Tailteann Games, which the ancient Irish held around 1,800 BC. At the first recorded Olympic Games in 760 BC, there was only one event: a footrace. 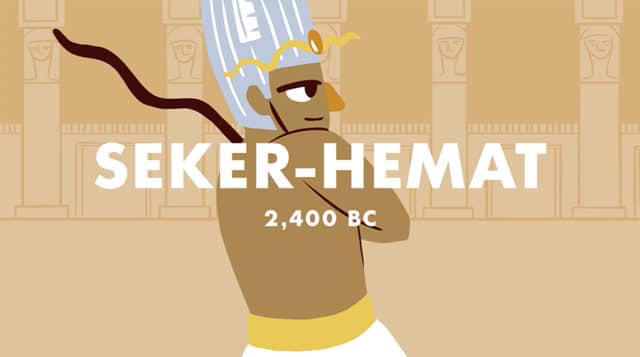 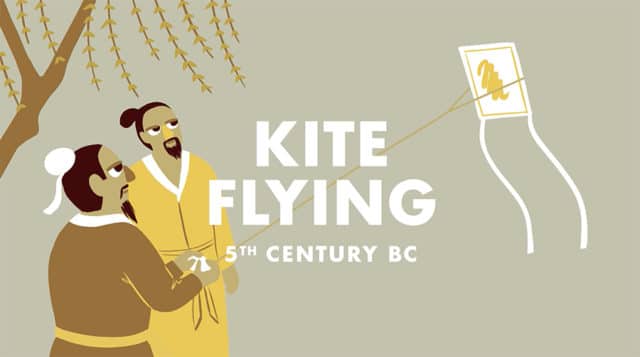 Watch these related sports videos next:
• The complicated history of surfing
• Evolution of the Bicycle
• Cycle-Skating, the new sport of 1923
• Renegades of Bike Culture or How Mountain Biking Was Invented

Plus, more animated history from The Atlantic: Light, Housing, and Transportation.

The Physics of Surfing