How are LEGO Minifigures made?

LEGO Minifigures were first introduced in 1978. According to Wikipedia, they “were designed by Jens Nygaard Knudsen, who had come up with the idea for having the torsos, legs, and arm pieces interchangeable.” Today, those Minifig components are produced in a LEGO factory in Kladno, outside of Prague in the Czech Republic.

This promotional LEGO video shares a behind-the-scenes look at how one machine can print on 23,000 blank Minifig heads per hour while 8,000 bodies, including arms and tiny LEGO hands, are being built at the same time. 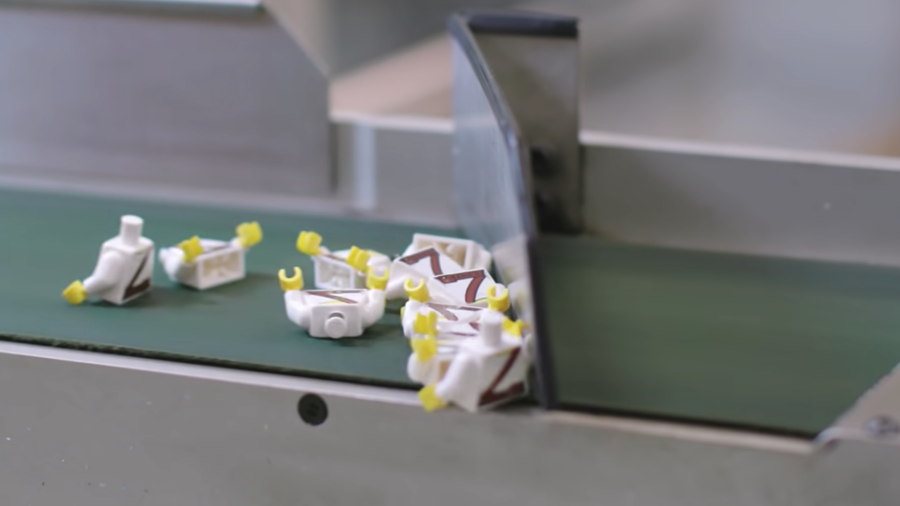 Another machine assembles 4 legs per second. Sorted parts and packaging bring the products together. 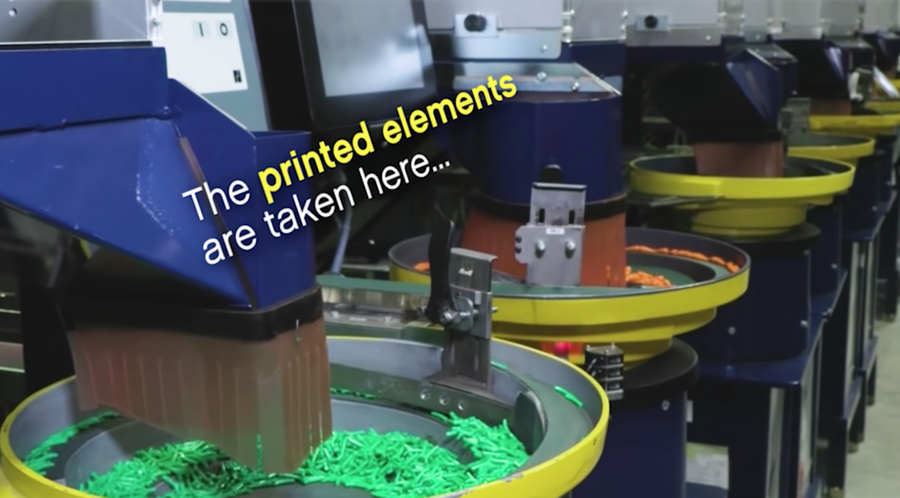 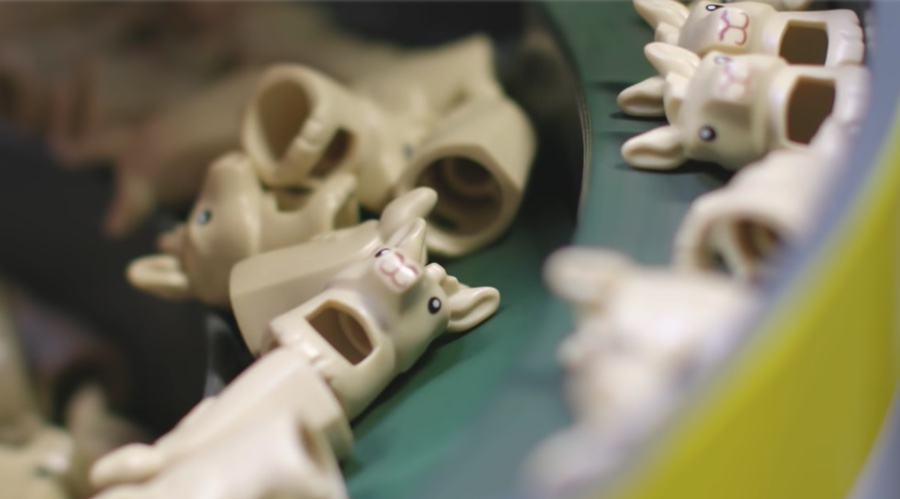 “Since 1978, over 4 billion Minifigures have been made, if they were people, they would be the largest population on Earth, more than double of China’s current population!”

There are more LEGO and LEGO factory videos on TKSST, including these picks:
• Inside the LEGO Minifig Factory
• How are LEGO Duplo bricks made?
• Inside the LEGO Factory: How robots & machines make LEGO
• 3 Million LEGO Bricks in One Room
• Drone footage of LEGO House, Denmark’s new LEGO visitor center

The magic of the macaroni LEGO brick