How did Petrit Halilaj become an artist?

How did Petrit Halilaj become an artist? How did he transform the traumas of war into personal expressions shared through this nest of massive flowers or avian creatures made from ancient pottery found in his home village of Runik, Kosovo?

This Tate Kids video shares Petrit Halilaj’s story, beginning when he fled from war to a refugee camp at 12 years old, and how he drew pictures to process his emotions. 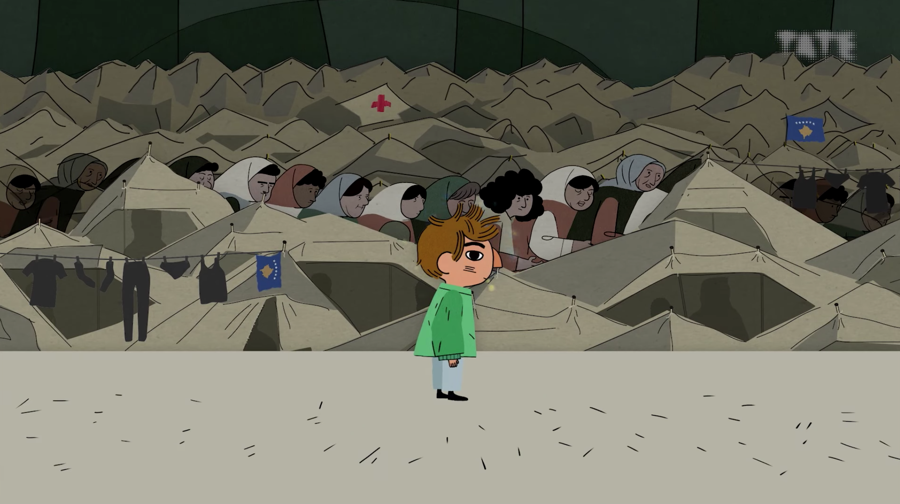 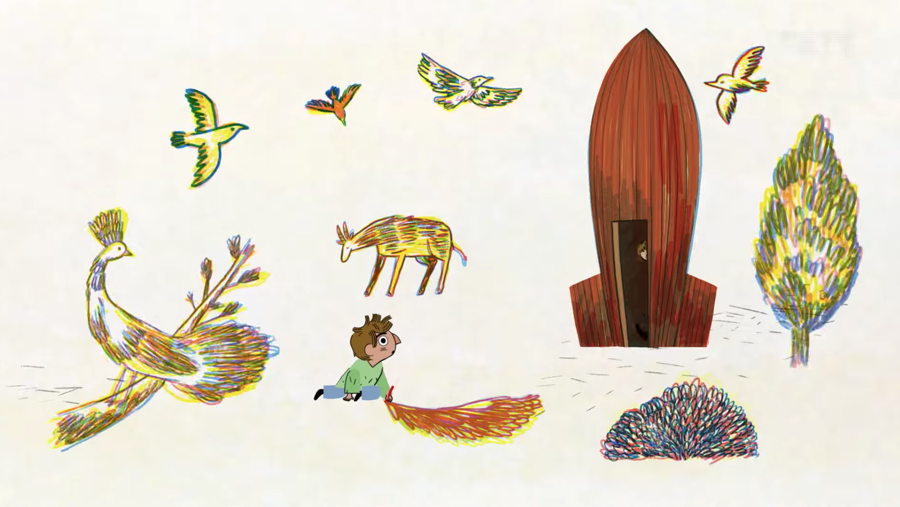 “Petrit had a wild imagination! He would draw himself as a bird flying away over the horizon… Now Petrit is an artist who travels all over the world. He creates colourful artwork all about his life in Kosovo, his imagination, his memories and his hopes for the future. Petrit describes his work as ‘little nests’ for his history and his imagination to rest together.” 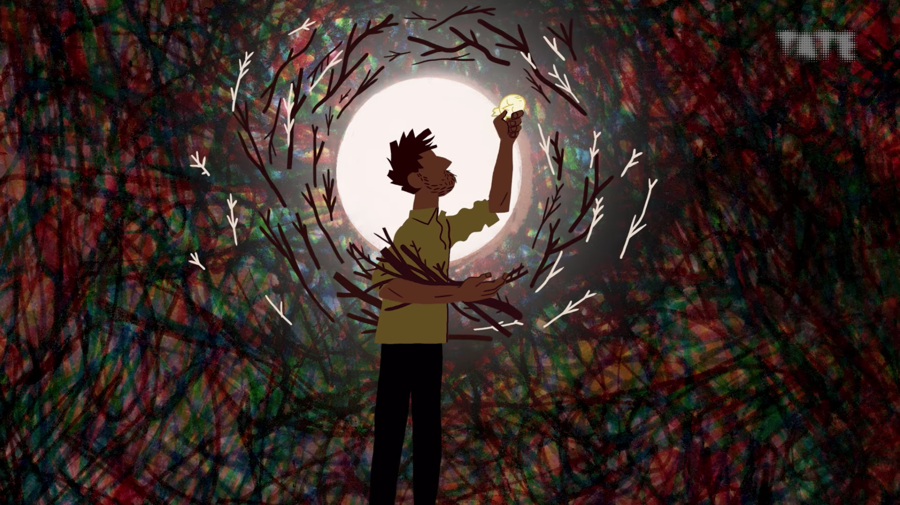 Watch these related videos next:
• How did Paula Rego decide to become an artist?
• Making Space and art with illustrator Christian Robinson
• The Benin bronze, a poem by George the Poet
• A Short History of the Nightingale, animated
• Learning To Fly, a StoryCorps animation with birder Drew Lanham

Rachel Jones, a Meet the Artist video from Tate Kids

How did Yinka Shonibare become an artist?

How did Yayoi Kusama become an artist?

How did Paula Rego decide to become an artist?