How did Puerto Rico become a U.S. Commonwealth?

“It’s the world’s oldest colony, claimed by Christopher Columbus on behalf of the Spanish monarchy in 1493. But today, is it a state, a territory, or something else? And what is the connection between the United States and Puerto Rico?”

This Untold History video summarizes some of the turning points of Puerto Rico’s history, from the late 15th century—when Spanish invaders took the island from the indigenous Taino people—to its commonwealth status today.

Mentioned topics include the Spanish-American War, the 1898 Treaty of Paris, the Jones-Shafroth Act, and Puerto Rico’s six referendums on United States statehood. 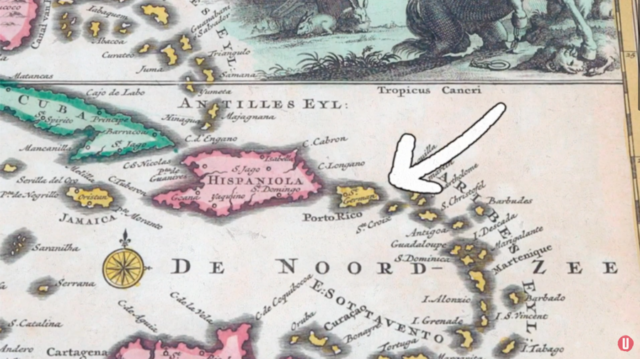 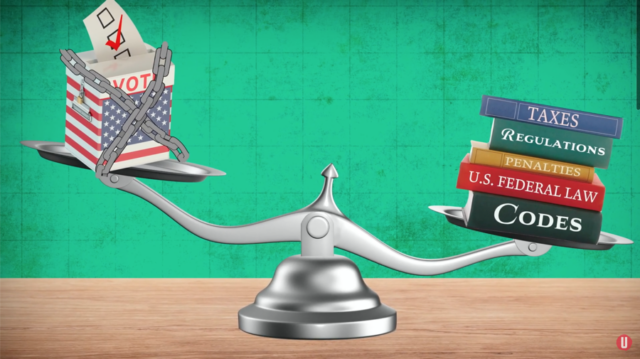 Watch more from UntoldEdu, a Driving Force Institute project, produced by Makematic with the USC Center for Engagement-Driven Global Education.