“How do you keep an orbiting satellite hovering above a single point over a rotating planet? Well, it seems simple: you just slow your satellite down until it’s above the point you want. But unfortunately, it’s a lot harder than it sounds…”

In this BBC Earth Lab clip, British space scientist and science educator Dr Maggie Aderin-Pocock explains that when satellites slow down in this way, they’re no longer going fast enough to stay in orbit. They “start spiraling down towards the Earth and eventually burn up in the atmosphere.” 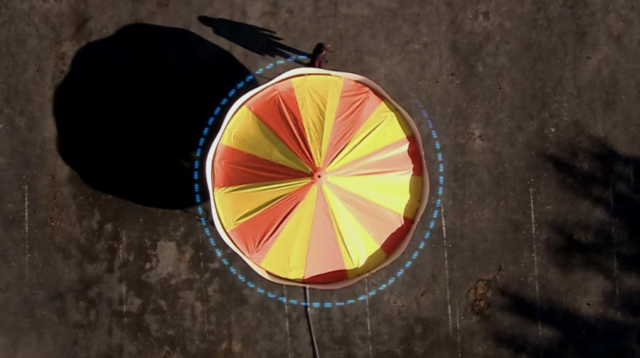 Scientists had to calculate that “magical point” where satellites could travel around Earth as fast as Earth spins while not being pulled back down. That point is just about 35,786 kilometers (22,236 miles) out, where satellites only feel about 3% of the gravity felt on Earth’s surface.

Satellites in geostationary orbit or geosynchronous equatorial orbit (GEO) appear motionless in the sky when seen from Earth. From PhysicsClassroom.com: 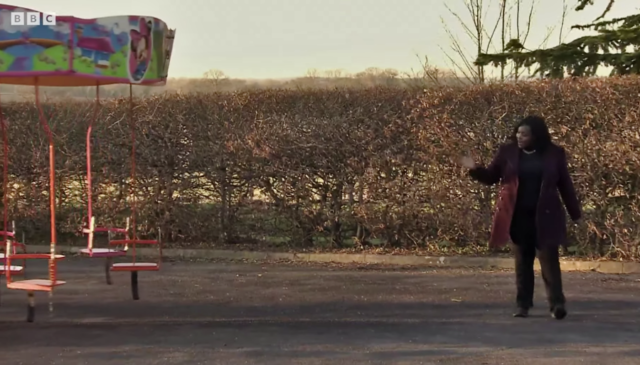 “This would cause the projectile to stay the same height above the earth and to orbit in a circular path… At every point along its trajectory, a satellite is falling toward the earth. Yet because the earth curves, it never reaches the earth.”

And with a network of three equally-spaced geostationary satellites at this distance, humans can provide coverage for the entire planet. 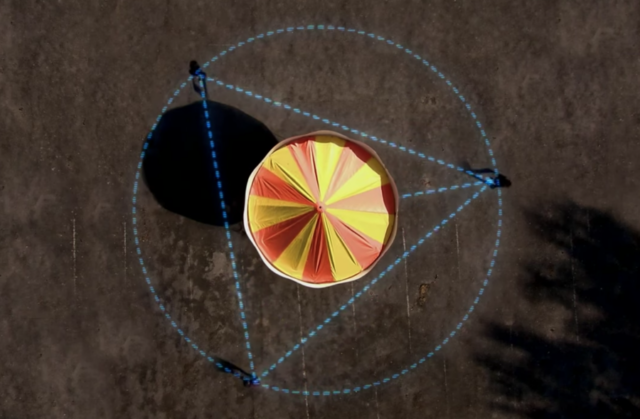 Watch more videos about satellites and orbiting, including:
• How does the Earth’s gravity help keep satellites in orbit?
• General relativity and why GPS wouldn’t work if we didn’t know about it
• Why Isn’t It Faster To Fly West?
• Planet Earth in 4K: Time lapse images taken by an orbiting satellite
• One Year on Earth – Seen From 1 Million Miles

One Year on Earth – Seen From 1 Million Miles

How does the Earth’s gravity help keep satellites in orbit?

Color from above: Filming animals from space

CleanSpace One – a Swiss satellite to tackle space junk

Can we track ocean plastic pollution from space?