How does a helicopter fly?

In this clip from the CBeebies show Maddie’s Do You Know, host Maddie Moate visits and airfield in England to examine the different parts of a helicopter, including the rotor blades, landing skids, the tail boom, tail rotor, and more. 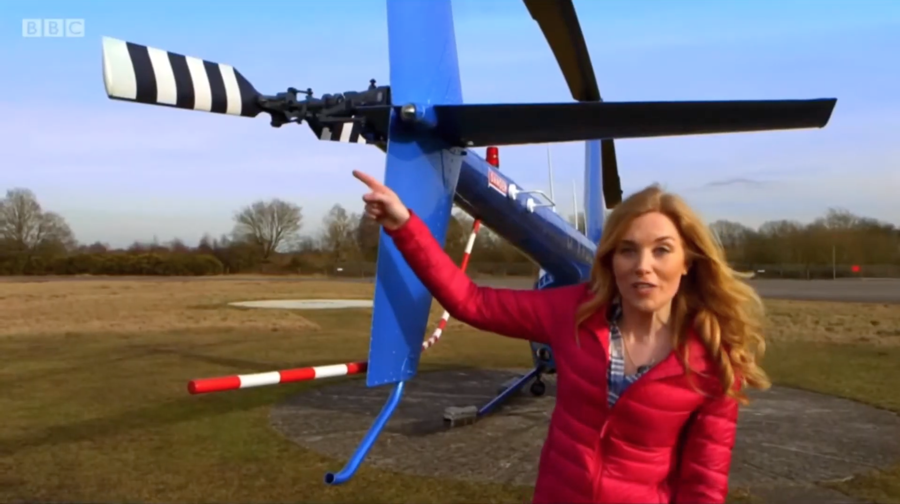 Moate also takes a ride in the cockpit where a pilot can operate the controls. Animated demonstrations show how the copter flies, and how changing the angle of the rotor blades moves the vehicle forward or backward in the air. She explains:

“When the helicopter engine starts, the rotor mast starts to spin round and round, making the blade spin, too. Another circle of metal, called the swash plate, also spins round. It’s attached to the blades by two metal poles called control rods. These rods are connected to controls inside the helicopter cockpit. To make the helicopter take off, the pilot moves a lever upwards. This moves the control rods in the rotor, which makes the blades move.” 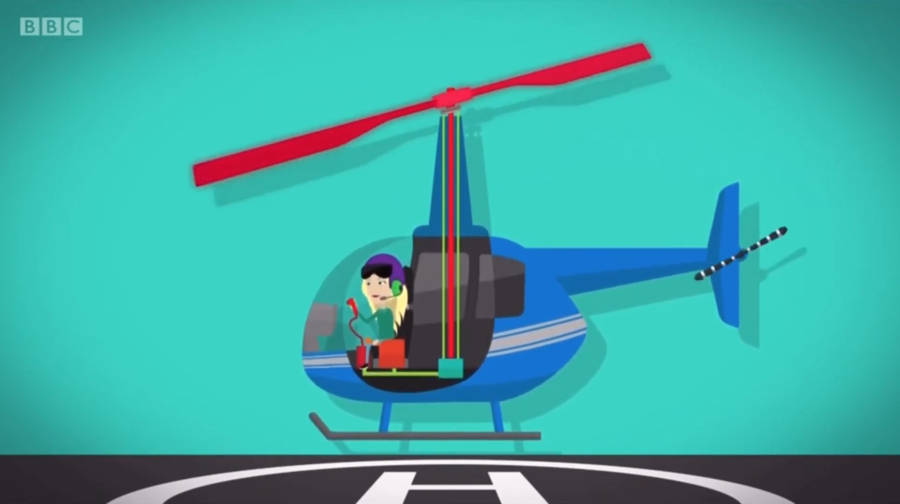 “When the blades are in the right position, they push the air downwards and this allows the helicopter to lift up into the air. The pilot pushes another lever to make the rotor tilt up at the back and this makes the helicopter go forwards. To go backwards, the pilot pulls the lever back, which tips the rotor up at the front…” 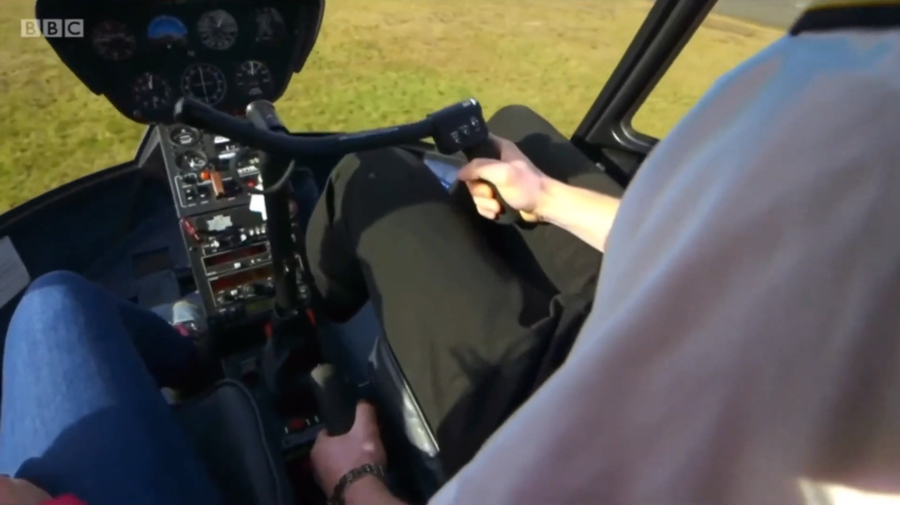 Underwater Adventure in Bali with Maddie and Greg

Rhino Keepers for a Day

LET’S GO LIVE with Maddie and Greg, a live YouTube show for kids