How small are we in the scale of the universe?

In 1995, scientists pointed the Hubble Telescope at an area of the sky near the Big Dipper. The location was apparently empty, and the whole endeavor was risky – what, if anything, was going to show up? But what came back was nothing short of spectacular: an image of over 1,500 galaxies glimmering in a tiny sliver of the universe.

From TED Ed and Alex Hofeldt, take an animated look at NASA’s Hubble Deep Field and eXtreme Deep Field (XDF) images: How small are we in the scale of the universe? 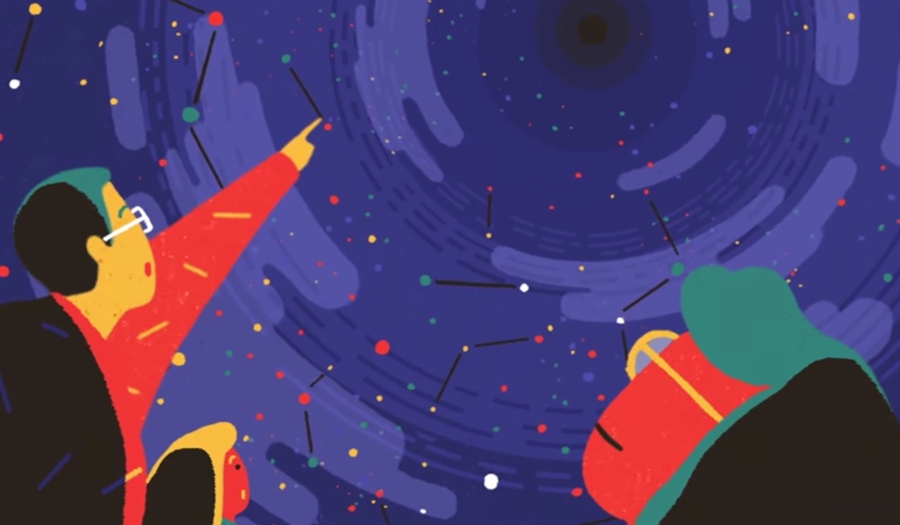 Next: The 1995 Hubble photo that changed astronomy, The Hubble Ultra Deep Field in 3D, The Most Astounding Fact, Solar System, Milky Way, Laniakea: Our home supercluster, and how do we measure the universe?

Bonus: Building the solar system to scale in the Nevada desert.

Why are Stars Star-Shaped? – Minute Physics