How to Make a Navigational Chart, a Met Kids activity

Called Mattangs, Medos, and Rebbelibs, these ancient stick charts were made from the midribs of coconut fronds by the master navigators of what’s now known as the Marshall Islands in Micronesia. The intersections of sticks, sometimes with the inclusion of small shells, indicate key locations as well as essential information about the water itself. From The Met:

…these objects were memory aids, created for personal use or to instruct novices, and the significance of each was known only to its maker. The charts were exclusively used on land, prior to a voyage. To carry one at sea would put a navigator’s skill in question.

Marshallese navigation was based largely on the detection and interpretation of the patterns of ocean swells. Much as a stone thrown into a pond produces ripples, islands alter the orientation of the waves that strike them, creating characteristic swell patterns that can be detected and used to guide a vessel to land. It is the presence and intersection of swells and other aquatic phenomena, such as currents, that are primarily marked on the charts. 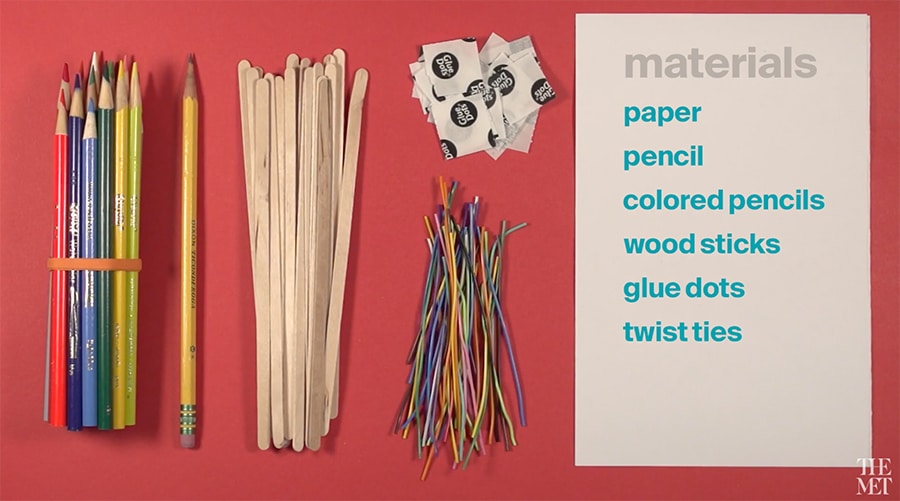 Gather some wood sticks, some glue, twist ties, paper, a pencil, and some color pencils to create your own navigational chart. Eleven year old Carter shows us how in The Met video above. 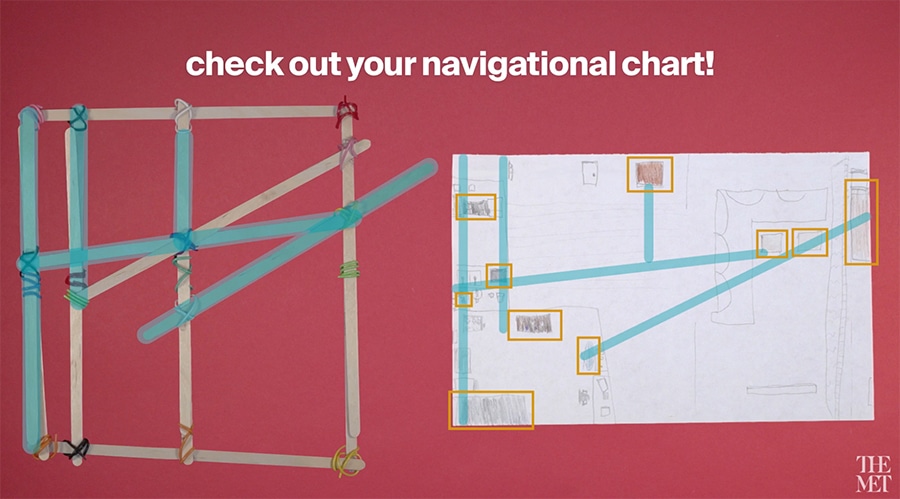 Follow this with Slingshots of the Oceanic and How did Polynesian wayfinders navigate the Pacific Ocean?

Why all world maps are wrong

The map of notes on a steel pan drum