What does a growing city do when they’re not located on a river or when their river is too polluted to use for fresh drinking water and bathing? In the face of these challenges, the Roman Empire built aqueducts, brilliantly-designed ancient water bridges and conduits that provided clean water to highly populated areas. These engineering wonders were so well built that many are still standing today.

Construct your own Roman aqueduct with some guidance from this Teach Engineering activity, contributed by the Center for Engineering Educational Outreach at Tufts University. 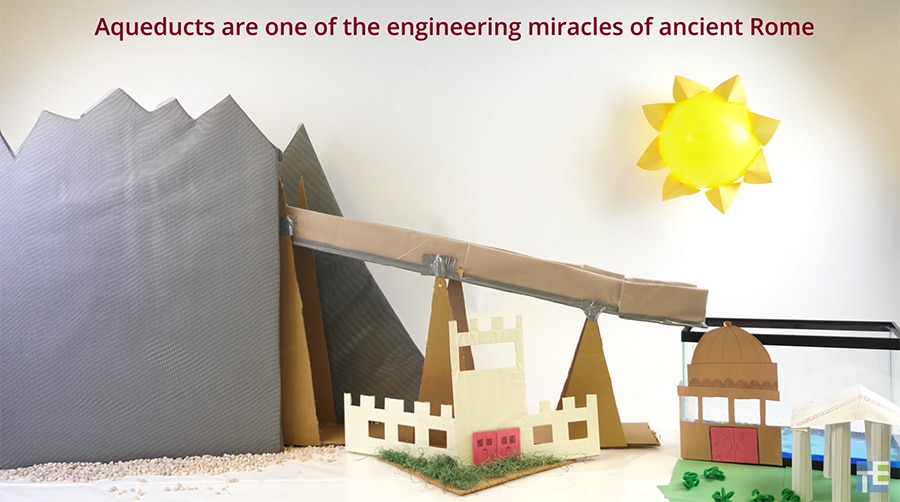 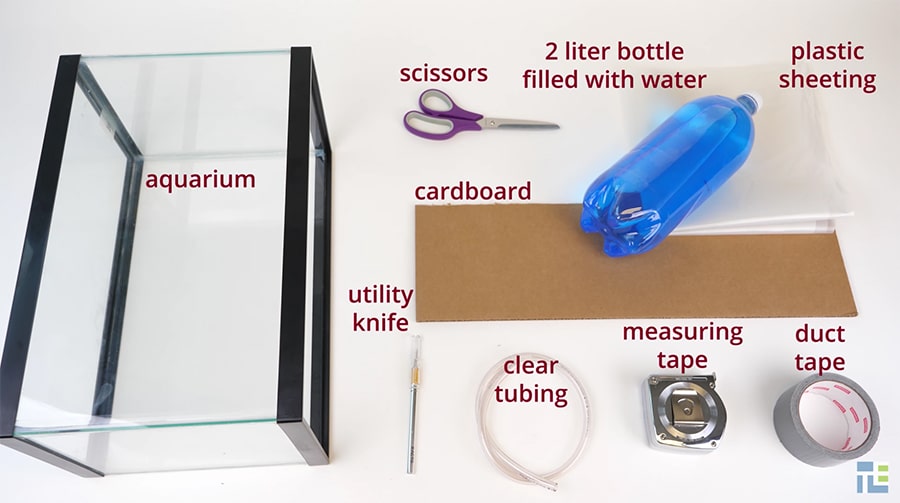 Teach Engineering is a free learning resource by the University of Colorado Boulder. More on aqueducts from National Geographic:

Though earlier civilizations in Egypt and India also built aqueducts, the Romans improved on the structure and built an extensive and complex network across their territories. Evidence of aqueducts remain in parts of modern-day France, Spain, Greece, North Africa, and Turkey.

Aqueducts required a great deal of planning. They were made from a series of pipes, tunnels, canals, and bridges. Gravity and the natural slope of the land allowed aqueducts to channel water from a freshwater source, such as a lake or spring, to a city. As water flowed into the cities, it was used for drinking, irrigation, and to supply hundreds of public fountains and baths.

Roman aqueduct systems were built over a period of about 500 years, from 312 B.C. to A.D. 226. Both public and private funds paid for construction. High-ranking rulers often had them built; the Roman emperors Augustus, Caligula, and Trajan all ordered aqueducts built.

Here’s a real-life example: The astounding Pont du Gare, built in the first century AD. The UNESCO World Heritage site is captured in this World Heritage Journeys video. The pont supplied fresh water to the city of Nîmes in southern France:

What happens when you put marshmallows in a vacuum?

Walking across the Brooklyn Bridge