How to Make a Tesserae Mosaic

“Mosaics are sort of like jigsaw puzzles—in reverse.” They can be made with pieces of construction paper, stone pieces, glass or tiles called tesserae (pronounced TESS-er-eye). This Met Kids video from The Metropolitan Museum of Art makes creating a Tesserae Mosaic look fun to try.

Draw your design on paper or directly on a wooden plaque, box, frame, or any hard flat building surface. Add glue to the tesserae and place each piece. When the glue has dried, cover the mosaic tile design with a thick layer of grout. After a half-hour, clean the top layer and then let the grout within the cracks dry completely. This Met Museum page has detailed instructions. 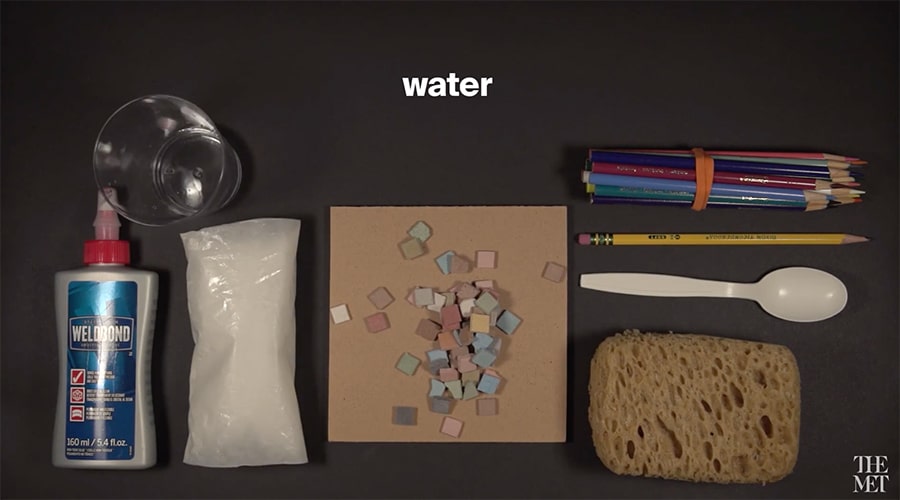 In early antiquity, mosaics were formed from naturally formed colored pebbles. By roughly 200 BCE cut stone tesserae were being used in Hellenistic-Greek mosaics. For instance, a large body of surviving material from the Hellenistic period can be found in the mosaics of Delos, Greece, dating to the late 2nd century BCE. Ancient Roman decorative mosaic panels and floor mosaics were also produced during the 2nd century BC, particularly at sites such as Pompeii. Marble or limestone were cut into small cubes and arranged into representational designs and geometric patterns.

Later, tesserae were made from colored glass, or clear glass backed with metal foils. The Byzantines used tesserae with gold leaf, in which case the glass pieces were flatter, with two glass pieces sandwiching the gold. This produced a golden reflection emanating from in between the tesserae as well as their front, causing a far richer and more luminous effect than even plain gold leaf would create.

Inspiration for this project can also be found at The Met, including this mosaic floor panel from the 2nd century A.D.: 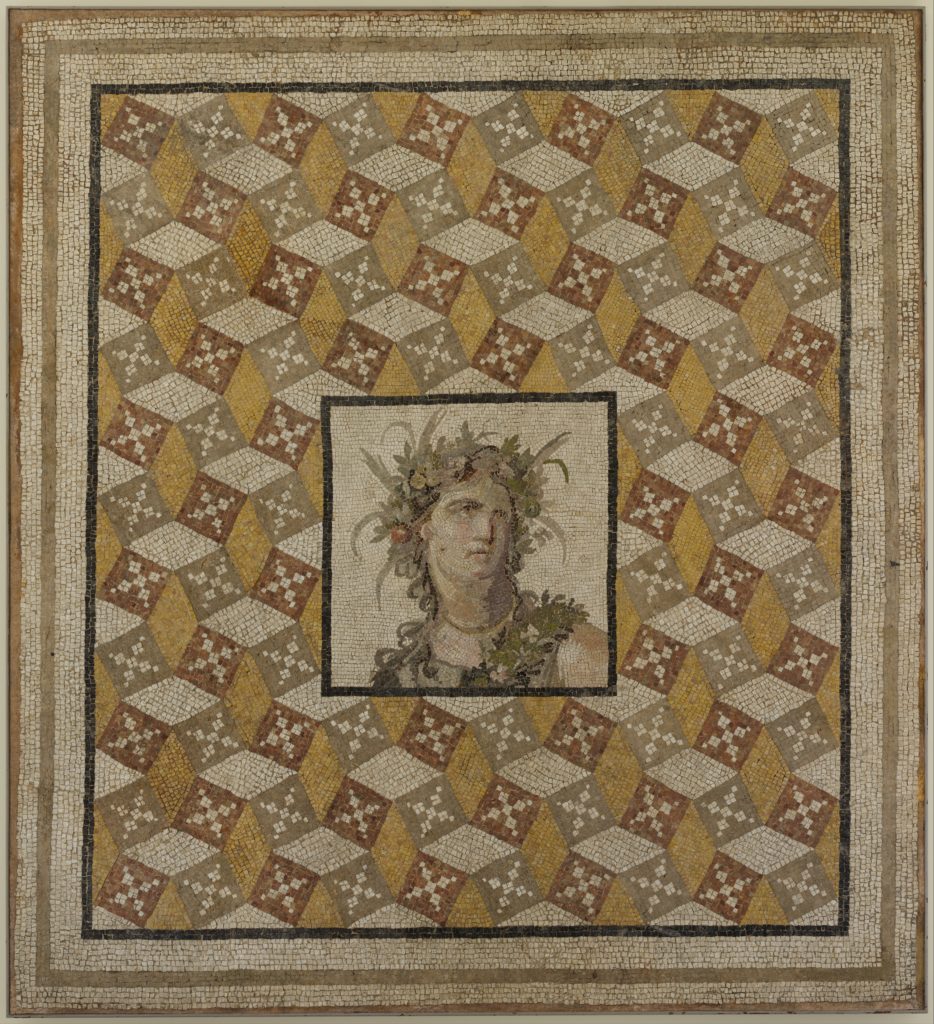 Another example: This Roman or Byzantine Mosaic with a peacock and flowers (3rd–4th century): 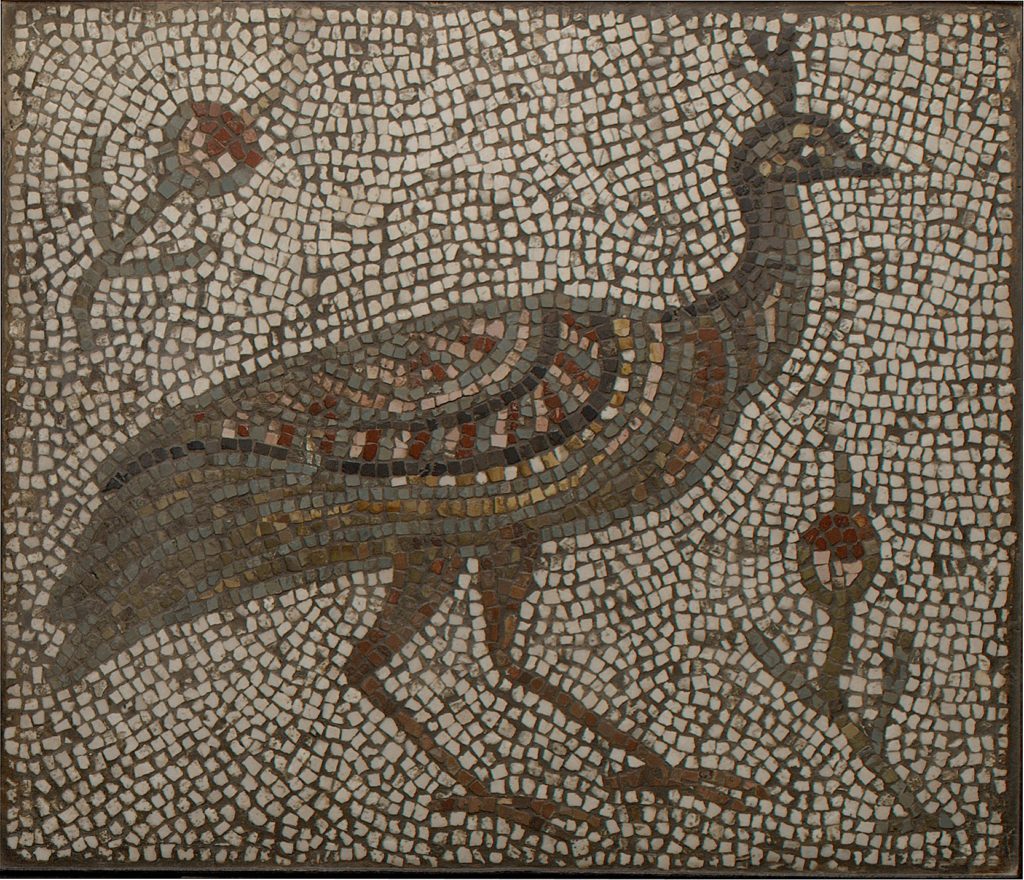 Watch these related videos next:
• Moving and restoring an ancient Greek mosaic
• How micromosaics are made
• From Clay to Mosaics – How zellige (الزليج) mosaics are made

Making Waves: What Happens When We Zoom in on Art?

Julián Is a Mermaid by Jessica Love, read by Bella Noche for Storytime with The Met

Installing massive statues with engineering and care at the Met

How The Met reassembled the Appleton Pipe Organ